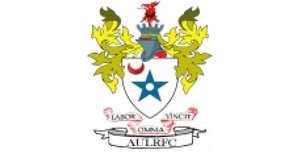 Colts stay top of League D just ahead of Kendal

I did not record the scorers on this occasion, but Ashton played hard and fast rugby. Bolton kept putting the tackles in right to the end. Injuries to the visitors meant Vinnie and Charlie playing for the opposition, both playing well with Charlie making an immediate impact rattling his mates just as hard as he hit the opposition, they made him their MOM, they scored an excellent try at the end and were unlucky not to get another initially given by the ref until it was realised the 5m line was not quite enough.
Crewe and Nantwich away next week , no let up in their schedule, get well soon Kieran.
Thanks to all involved.
Share via
FacebookTwitter
https://www.pitchero.com/clubs