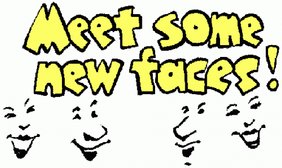 Craig Robinson has started his transfer business over the summer as he settles into his first managerial role at Evo-Stik Northern Premier League Premier Division side Ashton United.

Having spent time in pre-season with his brother Karl’s MK Dons side, Robinson has persuaded three of the players who took Mossley to the 1st Division North play-offs last season – Sam Madeley, Lee Rick and Jay Gorton – to switch to Hurst Cross for the coming campaign.

Livewire striker Madeley returns to Hurst Cross having been a fans favourite in his first spell a couple of seasons ago. Midfielder Gorton (pictured) has played at Wembley with neighbours Glossop and won the Supporters’ Player of the Year Award at Seel Park last term, whilst Rick has plenty of experience at Blue Square North level, having played for both Hyde and Droylsden alongside two separate spells with Mossley.