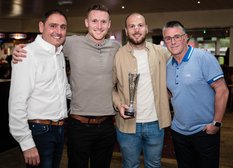 All the winners from the end of season awards.

Players and supporter's came together in the clubhouse on Thursday evening for the traditional end of season awards night.

Neil Crowe, Brig's Director's got the evening underway by thanking supporters and volunteers for their help over the season.

It was then on to the main awards.

It was very much the Ali Waddecar show as the Brig legend scooped three of the four awards: 'Leading Goalscorer', 'Supporter's Player of The Year' and 'Player's Player of the Year'. 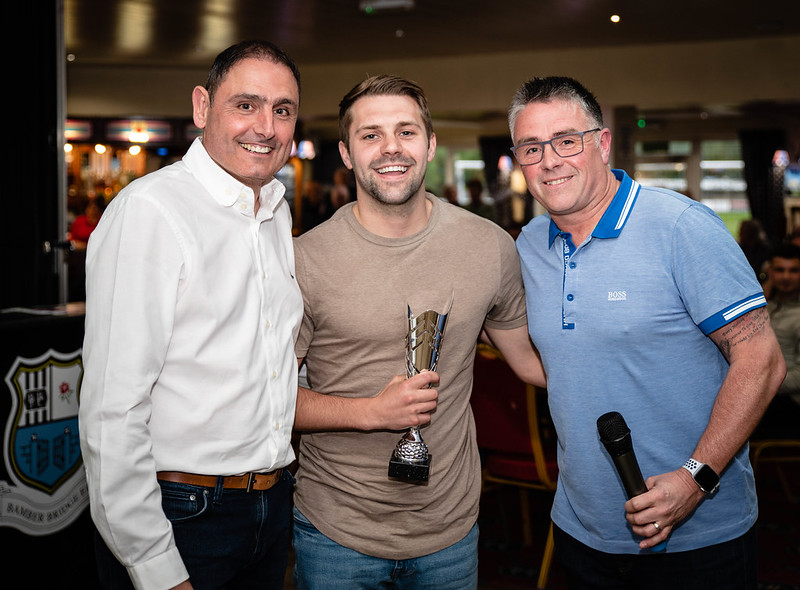 The manager's player of year was awarded jointly to two players, captain Matt Lawlor and Kieran Charnock. Paying tribute to the two defenders, Crowe said,"it's not just about scoring goals, you also need a solid back four". 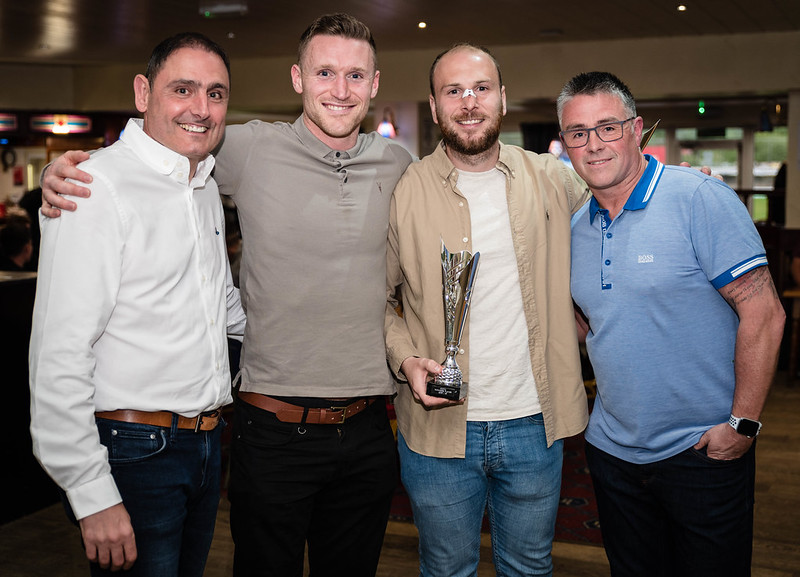 After the awards, the evening was finished off in traditional Brig fashion as Paul Kenney entertained the crowd in his inimitable fashion! 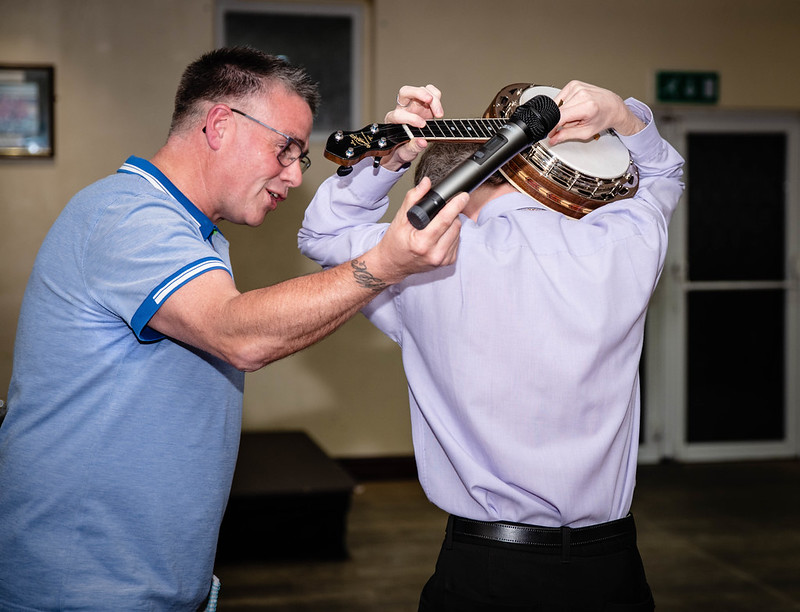 Thank you to everyone who came down - a full gallery of pictures is available here: FLICKR Gallery