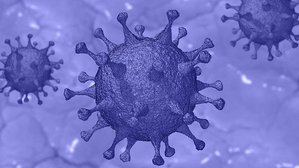 Following government advice, the RFU has suspend all rugby activity in England, at both professional and community level from 17 March until 14 April, subject to continued review (the season was scheduled to end for Chichester on 18th of April with away matches against Horsham and Isle of Wight for the 1st and 2nd XVs).

The RFU statement can be found HERE.

The Prime Minister, in his press conference this afternoon, advised everyone to avoid gatherings and crowded places, such as pubs, restaurants, clubs and theatres.

In response, Chichester RFC has made the following decisions with regard to forthcoming events: