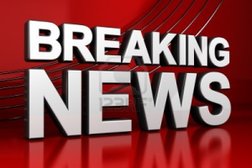 Find out who here...

Cleethorpes Town are delighted to announce the signing of form Mariners and Iron player Peter Winn. 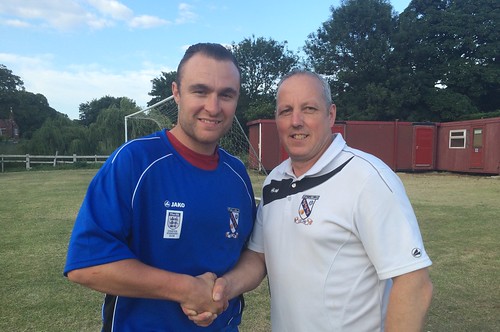 Peter joins from Chester FC after a short spell on loan at Kings Lynn. Winn started his career at Scunthorpe United, and was on the club's books for five years, making his Scunthorpe debut at the age of 16 when a second-year scholar. Despite making four first-team appearances during Scunthorpe's 2007–08 campaign, Winn struggled for first-team appearances, and was subsequently loaned out to Northwich Victoria and Barrow respectively towards the latter stages of the 2008–09 season.

He joined Conference National side Gateshead the following season initially on a two-month loan deal, before extending the loan deal until the end of the season. On return to his parent club, Winn was released, and rejected a contract offer from Gateshead in favour of a move to Stevenage in 2010, signing a one-year deal with the Hertfordshire side. In his first season with Stevenage, Winn helped the club earn promotion to League One in May 2011. Winn was loaned out to Conference National sides Cambridge United and Grimsby Town during the 2011–12 season. He was released by Stevenage in May 2012, and joined Conference National side Macclesfield Town a month later.