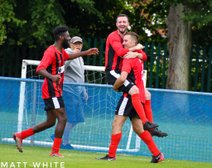 Glebe kicked off the 2021/22 SCEFL Premier Division season with a 5-0 victory away at Bearsted FC!

We didn’t have to wait long for our first goal of the new season which came in the 3rd minute of the game. The ball was played out to the right wing where Sol Baugh moved it forward, getting the cross in and striker Aaron Watson found the back of the net with a left foot volley. 5 minutes later and it was 2-0. Brad Wilson with a great pass to find Matt Parsons running down the left, a perfect whipped in cross to Jamie Philpot with a glancing header across the goalkeeper into the bottom right of the goal. 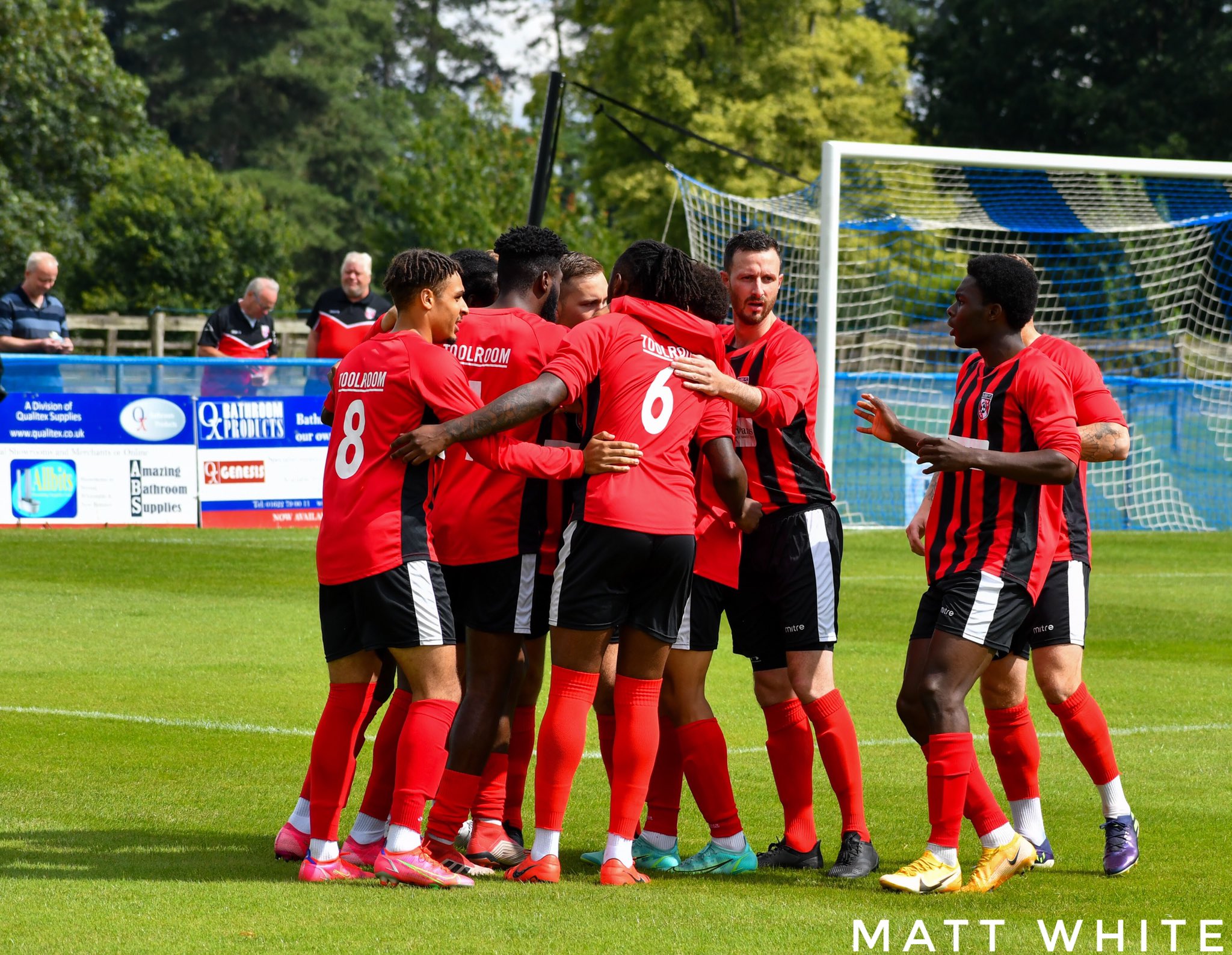 Next 10 minutes saw Glebe come close on a few occasions. 18 year old Sol Baugh almost found himself through on goal, beat 2 defenders but the last defender just did enough to block him and the ball ran through to the Bearsted goalkeeper. Minutes later and Glebe came close to extending their lead. Dami Olorunnisomo got forward from right back, getting the ball into the box and Jamie Philpot attempted a cheeky bicycle kick which just went wide.

In the 35th minute, the ball went loose in the penalty box and Bearsted got a shot away but a good reaction from Glebe goalkeeper Sheikh Ceesay who made a decent save. With half time approaching, a chance for Aaron Watson could’ve done with a VAR review to decide whether the ball had crossed the line or not. A great through ball from Baugh found Watson who went around the goalkeeper, took a shot which hit the crossbar coming down very very close to being over the line. Someone standing behind the goal told us it had crossed the line but the officials decided it hadn’t and play carried on with the half time whistle coming not long after with Glebe going in 2-0 up at the break.

Loud thunder rumbled across the ground and the blue sky was slowly being replaced by dark grey clouds. The chance of rain had been high but it somehow managed to stay away for the 90 minutes and hit the rest of Kent instead it seems, especially over in Deal where Deal Town vs. Chatham Town was abandoned due to the rain flooding the pitch!

2 minutes into the second half and a chance for Bearsted. They worked their way into the box forcing Ceesay to pull off a good save who pushed it out for a corner. From the resulting corner, safe hands from Ceesay as he caught the ball that was floated in. Then came Glebe’s 3rd goal of the game in the 55th minute. A ball straight from the back from centre back Antone Douglas caught out the Bearsted defence. Dami Olorunnisomo carried on running through from right back and he kept his composure to finish bottom left of the goal. Just over 5 minutes later and it was 4 for Glebe. Corner in from Wilson, Philpot flicked it on at the front post and Jamie McGeoghegan was there to get on the scoresheet. 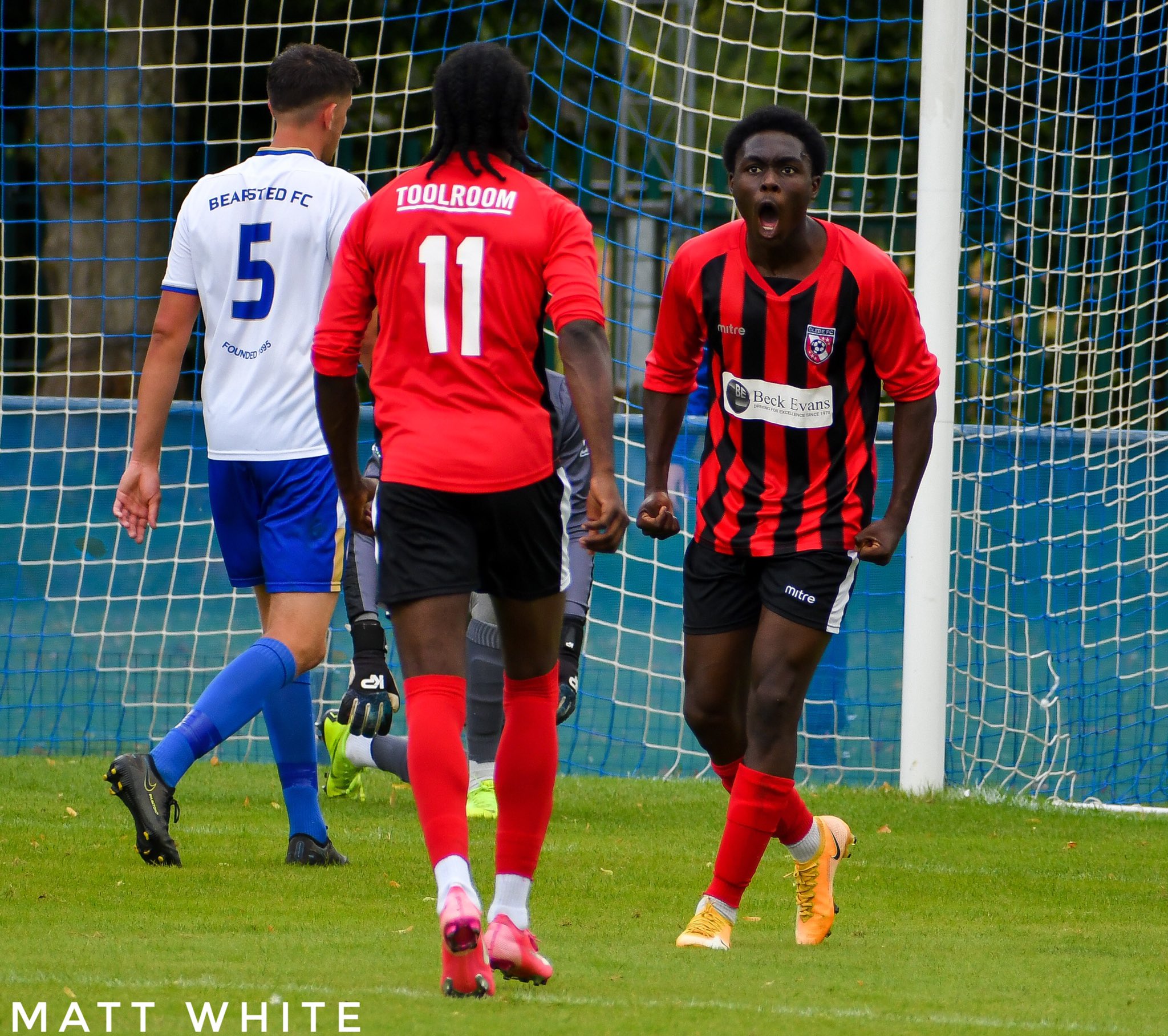 Our 5th goal came in the 67th minute, Watson played the ball forward to Philpot who ran through on goal and finished nicely into the bottom left of the net for his second of the game. The next 10 minutes saw Lauris Chin, Charlie Penny and Sam Johnson all coming on for Glebe. We saw out the rest of the game pretty comfortably, some solid defending from Jamie McGeoghegan stopped a Bearsted attack just before the end. The full time whistle came and our players went over to the travelling Glebe fans to thank them for their support, with chants of “There’s only one Harry Hudson” coming from them. 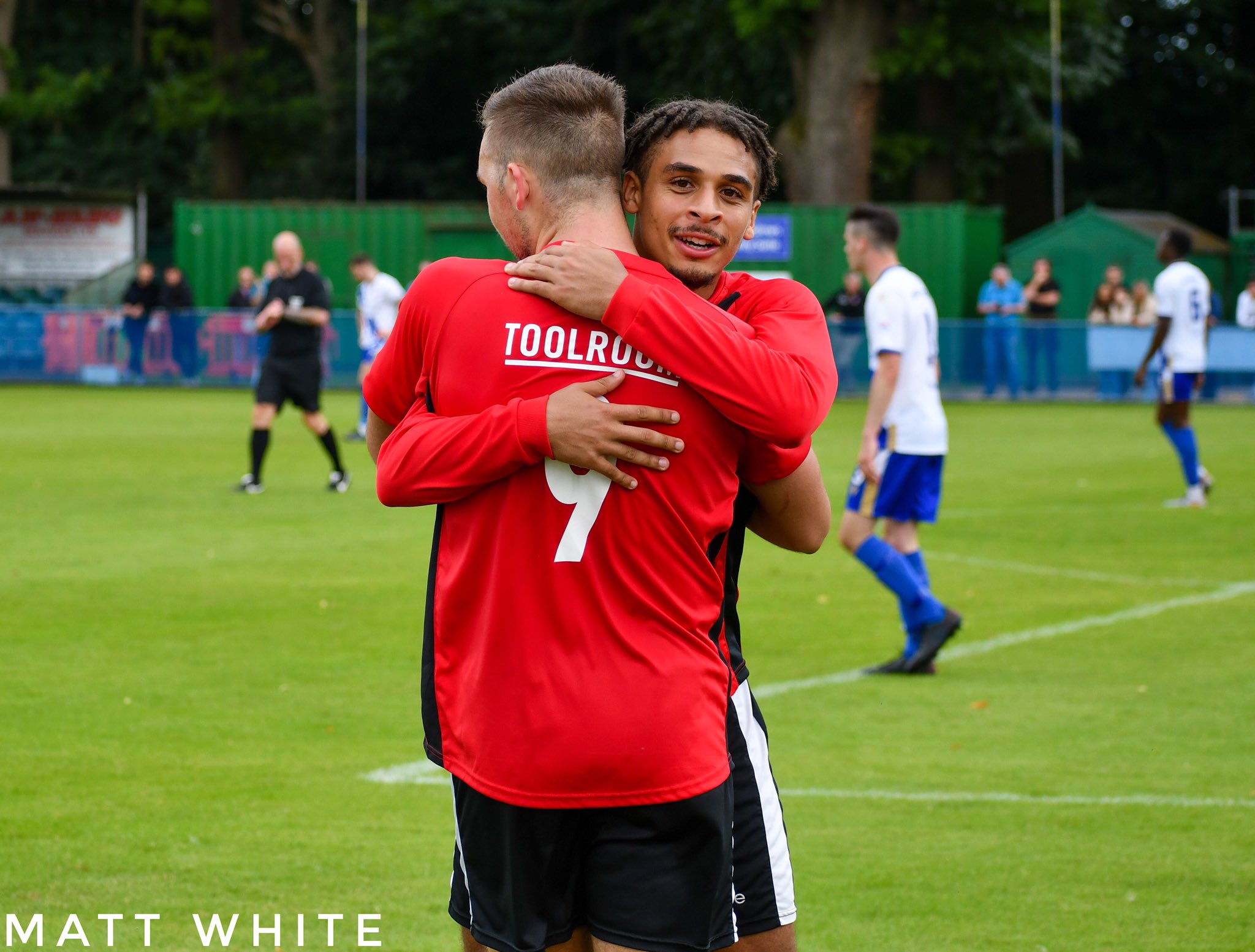 “Overall great result, I’d have taken that before kickoff but I don’t think we played to our level today. We weren’t as good as we should’ve been. They probably deserved at least a goal out of the game, at 2-1 Ceesay made a really big save. I wasn’t too happy with our defensive structure which we will work on a bit. Credit to Bearsted who caused us some problems. We had good firepower, scored some great goals at really critical times, 3rd one coming just after half time. 3 points and a clean sheet away from home at a hard place to come too. I’m happy with that!” 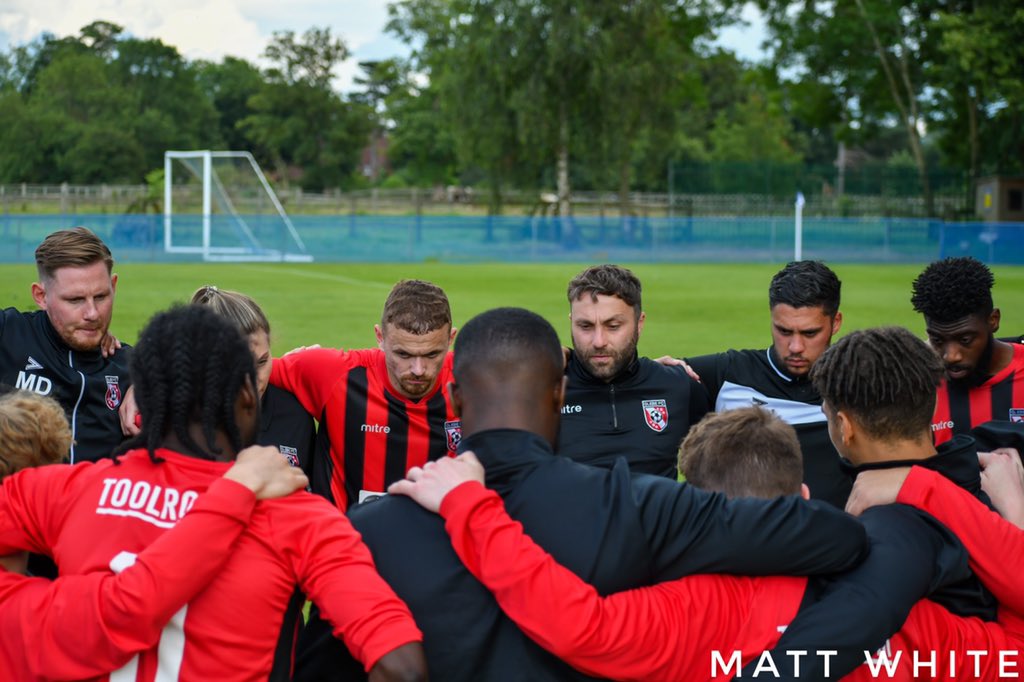 Next up for Glebe is a home game against Erith Town on Tuesday 3rd August. Look forward to seeing as many of you there as possible to support the boys!
Share via
FacebookTwitter
https://www.pitchero.com/clubs
Recent news