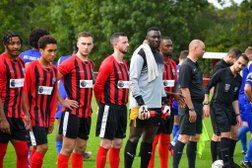 Just a short match report this week as Glebe made it 7 wins from 8 games in the league!

We announced the signing of attacking midfielder Manny Shoderu https://twitter.com/glebefootball/status/1439221317245546496?s=20 just before kick off. We look forward to seeing him play in a Glebe shirt! 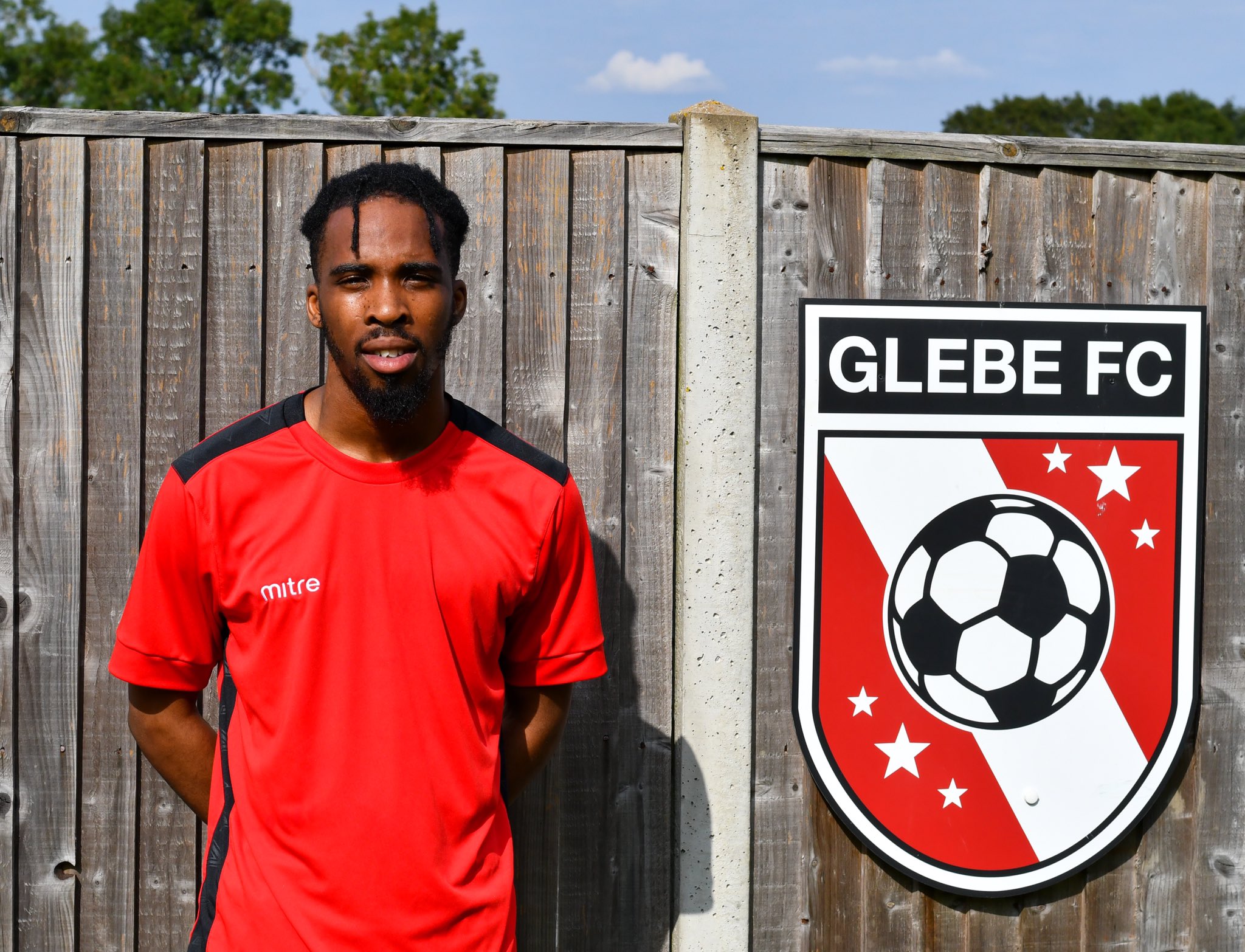 ONTO THE GAME ITSELF...

Glebe came close to taking the lead with 5 minutes gone in the game. Corner in from Ainsley Everett, not cleared properly by Blair with the ball going loose. Matt Parsons got it back into the 6 yard box and captain Dougie just put it wide with an attempted bicycle kick. A few minutes later and Glebe went close again, this time a ball drilled across the 6 yard box by Jamie Philpot narrowly missed Aaron Watson sliding in at the back post. They were the closest chances inside the first 20 minutes. 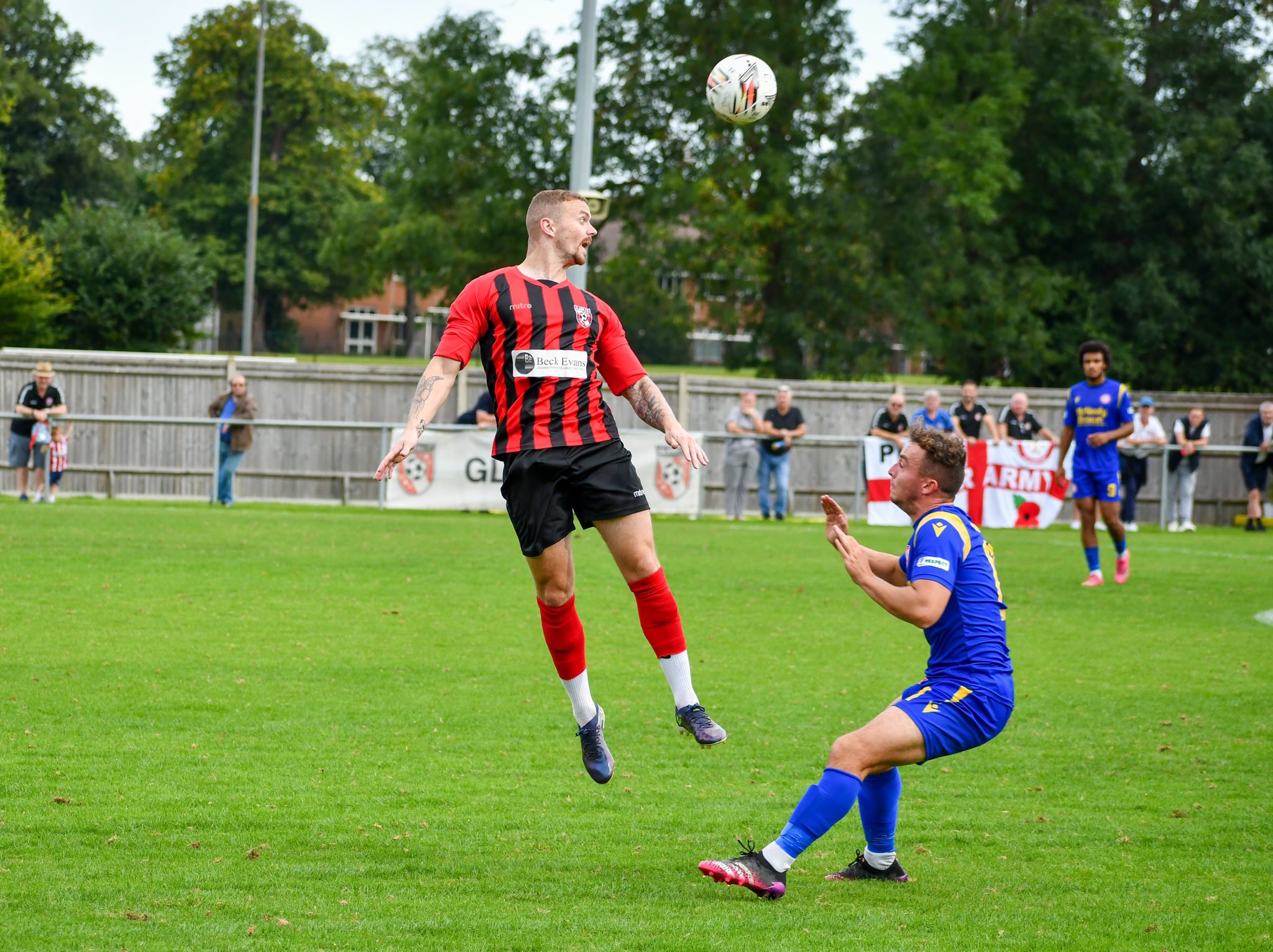 A quick kick from Big G in the 25th minute almost got young Sol Baugh through on goal but it just ran through to the Blair goalkeeper before Sol could get to it. Further chances followed for Glebe, Kingy put a good ball through to Azza who just as he was about to unleash a shot was tackled well by the Blair defender and it went out for a corner. Two chances came and went for Philpot, first one ended up in the side netting after just taking an extra touch which pushed him too wide and his shot was from a too tight an angle in the end. While the second one was more of a snapshot from outside the penalty box which went wide of the goal and didn't test the goalkeeper. We went in with the score at 0-0 at half time with a half of very few proper chances.

We didn't have to wait too long for the deadlock to be broken in the second half. 7 minutes after the restart saw some great play by Aaron Watson in the build up, he received the ball back and squared it perfectly for Jamie Philpot to tap it in for his 11th goal in the league (12th goal in all competitions). 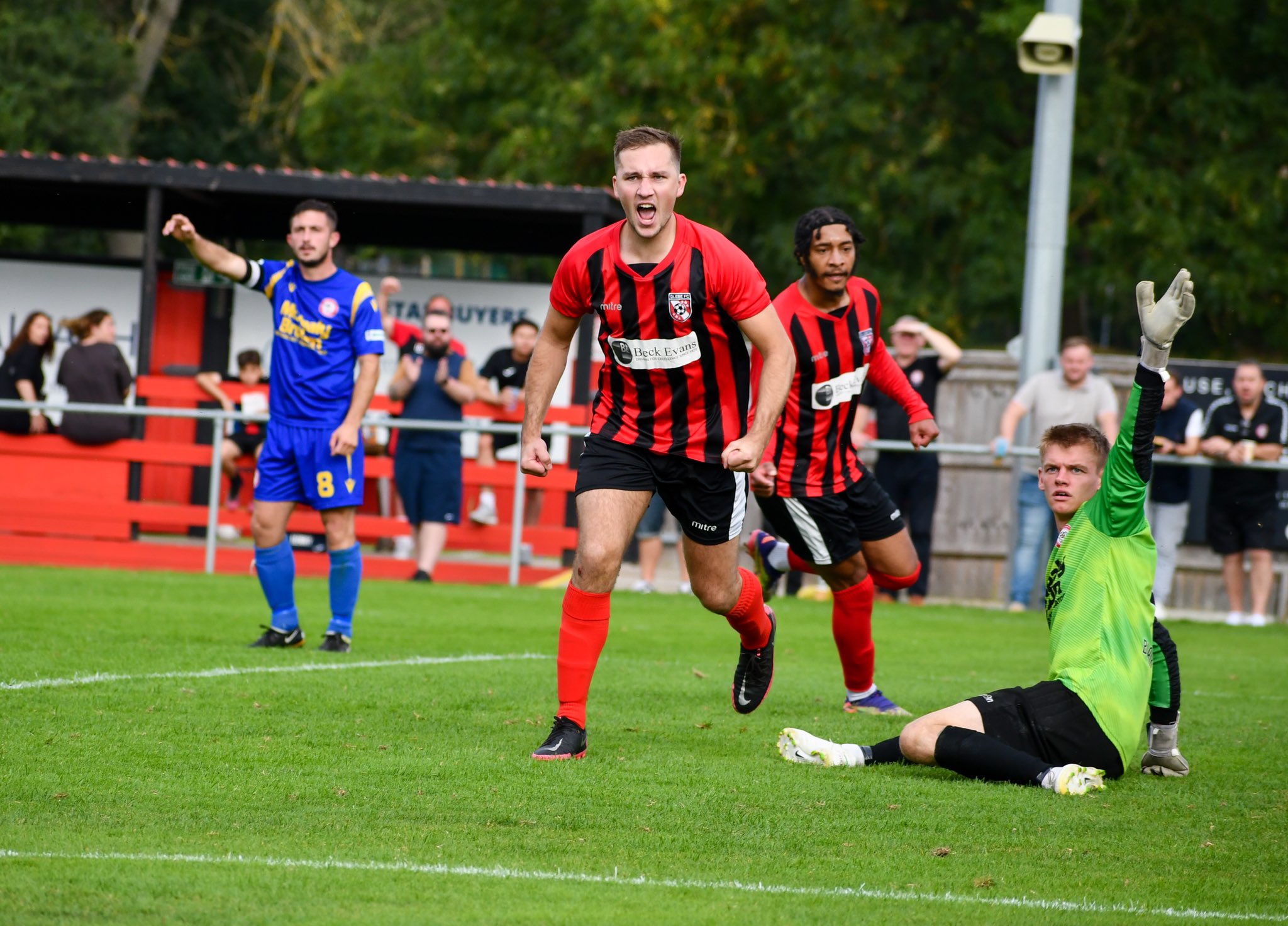 Lauris Chin came on for Sol Baugh a few minutes later. His pace and quick movement caused instant problems for the Blair defence and it wasn't going to be long before it did more significantly. First, a great ball whipped in by Dami on the right wing was missed by the Blair goalkeeper but their defender reacted quickest to clear it away. Now back to Lauris Chin, he got himself into the penalty box where he was taken down and referee awarded the penalty. Rather vocal protests from the Blair defence who felt Chin had pushed one of their defenders in the build up were waved away, the lineo letting them know it was just a little nudge of strength as opposed to a push. So the decision stood, Kingy stepped up but his penalty went over the crossbar and the score remained 1-0 to Glebe.

Chin and Dami continued to cause problems for the Blair defence, the two linked up again to get forward with Dami ending up getting taken out by the Blair defender who was booked for the tackle. Into the last 15 minutes and some pressure was coming from Hollands & Blair without really testing Big G in the Glebe goal, the defence standing strong and doing their job. Sam Johnson and Phillip Makinde both came on in the last 10 minutes. Blair had a couple of corners late on which Big G claimed both of them with ease. 5 minutes of additional time were signalled which we saw out. Glebe remain top of the table with 7 wins and 1 draw from the 8 league games so far! 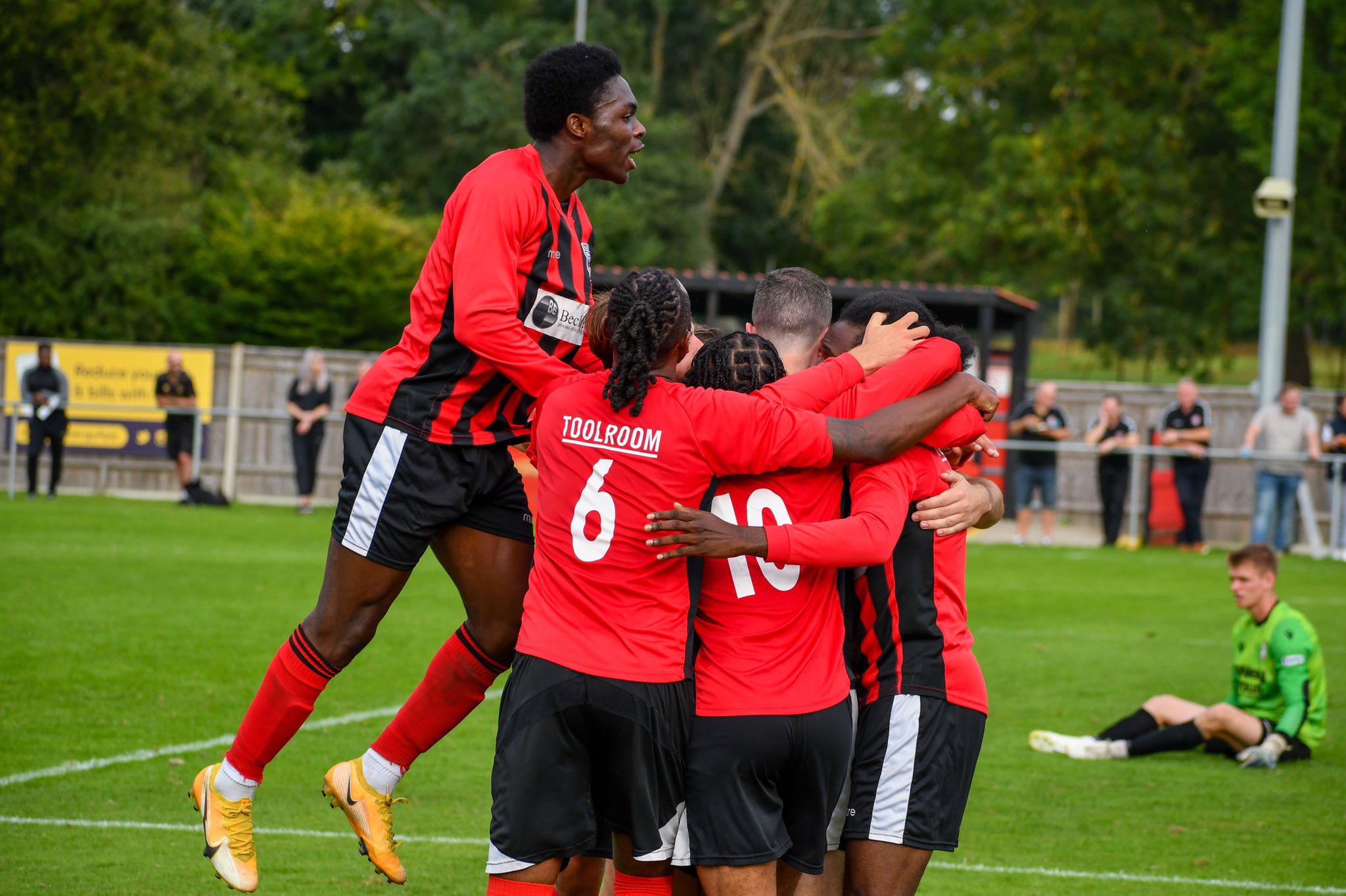 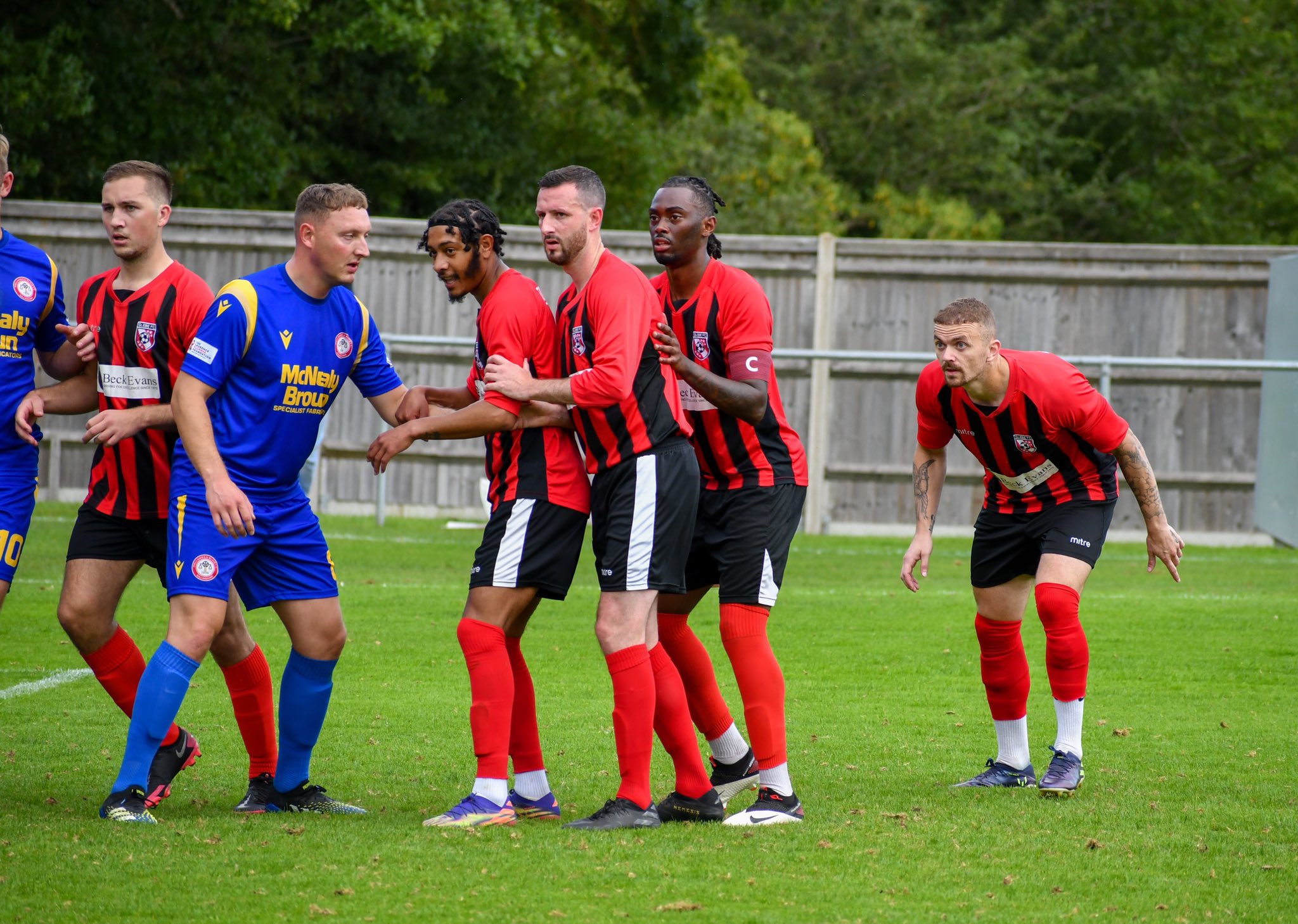 “It's a really important 3 points, I'm pretty sure anyone who watched the game would say we deserved it. Real credit to Hollands & Blair, they work so hard as a group. I felt at times we were a bit slow with our build up. We scored after half time then we obviously missed a penalty which probably makes the game a different proposition. Hollands & Blair were always going to come at us but I thought we were resolute in dealing with that. Even though the scoreline doesn't show it, it’s a comfortable 3 points, its important for us to keep the momentum going. Also 3rd clean sheet in a row in the league which is important as well!” 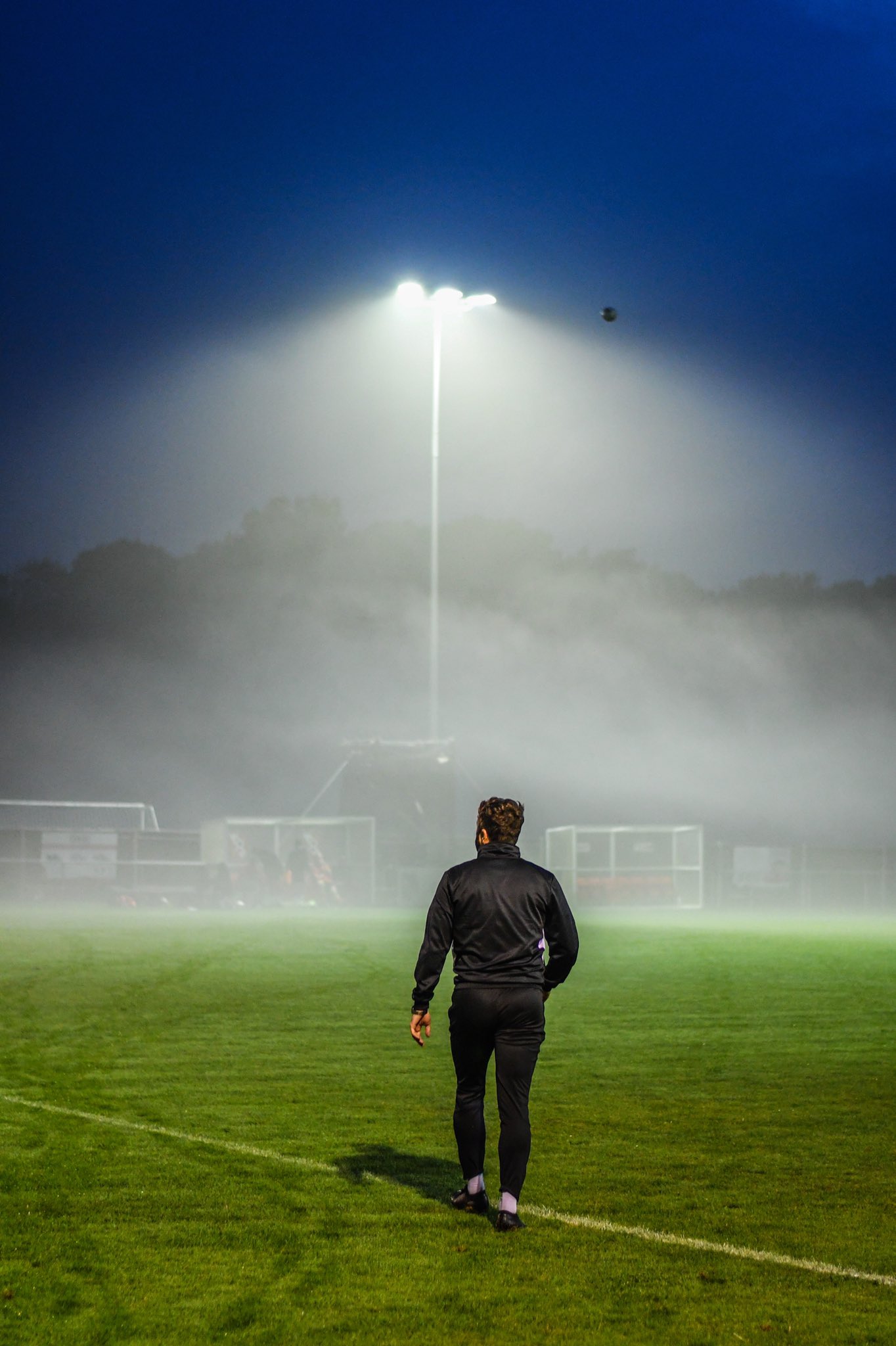 Glebe are next in action on Saturday 25th September with an away trip to Aveley to face May & Baker FC in the FA Vase!
Share via
FacebookTwitter
https://www.pitchero.com/clubs
Recent news