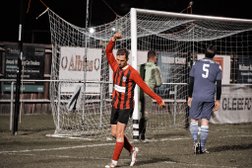 Glebe progress through in the Kent Senior Trophy in a wet and windy afternoon at Foxbury Avenue!

In our 3rd home cup game of the week, we came up against Lydd Town of the SCEFL First Division. After penalty shootouts settled the outcome of the FA Vase and London Senior Cup games, this Kent Senior Trophy game was thankfully done in 90 minutes!

First chance of the game for Glebe came after 5 minutes, Tom Hever playing his first competitive game since April, hit the ball towards goal after it fell to him, taking a deflection on the way and going out for a corner. In the first 20 minutes, Glebe were creating chances and controlling majority of the possession. A freekick from the far edge of the box was whipped in by Wedgeworth but the wind helped in taking it over the crossbar. Aaron Watson came very close to breaking the deadlock minutes later when he managed to get to the ball ahead of the Lydd Town goalkeeper but his header just cleared the crossbar. Azza did open the scoring in the 24th minute when he collected the ball out on the left wing, took a few steps towards goal and then curled a lovely shot around the goalkeeper to find the back of the net. 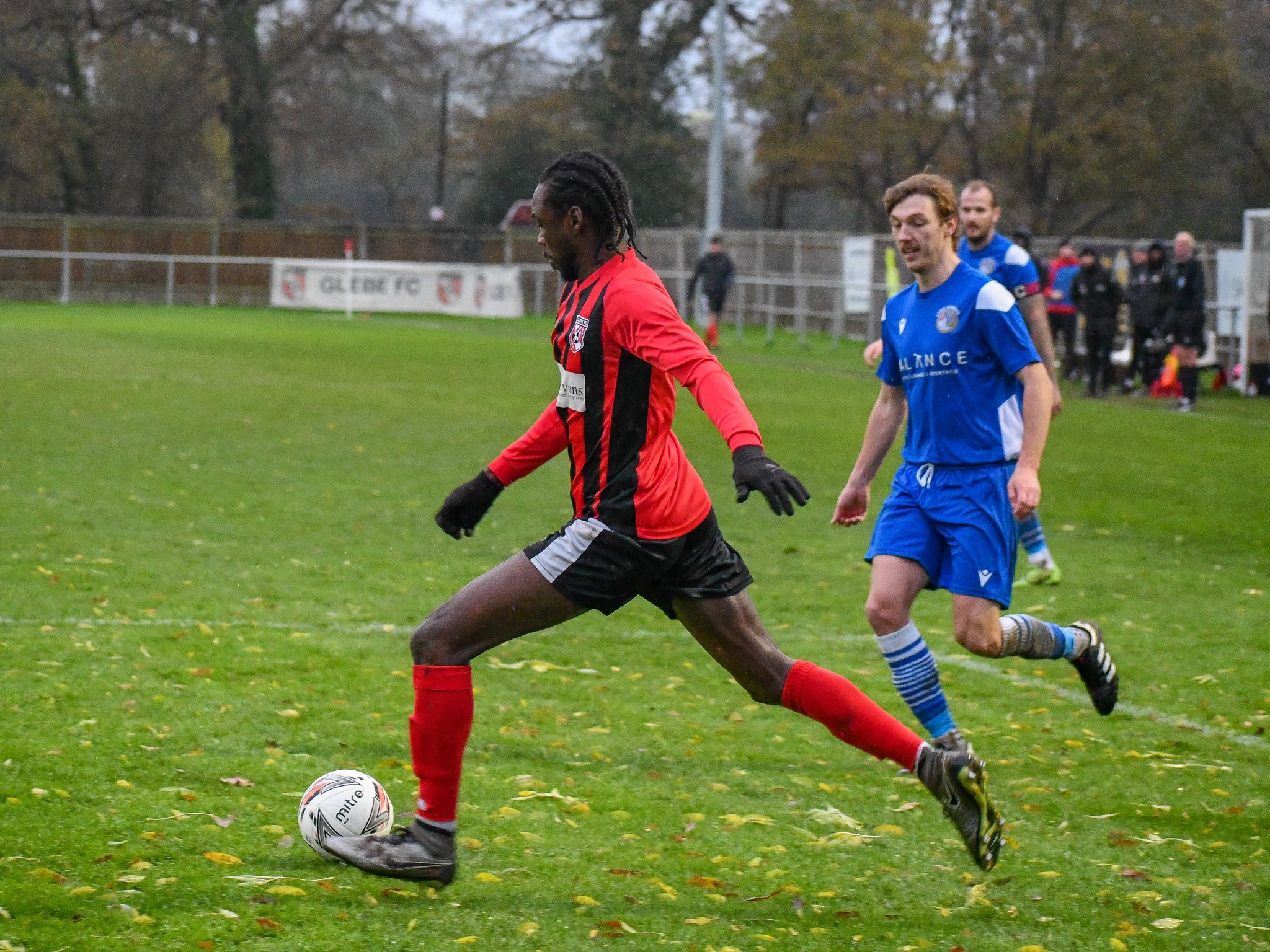 It could've been 2-0 a few minutes later when Azza almost turned provider with a dangerous looking ball drilled across the 6 yard box but no one got on the end of it and it was cleared away. Manny Shoderu was causing the Lydd defence some problems with his quick feet and direct running at them, Jordan Osbourne received a yellow card for fouling Manny after he skipped past him. Just before half time, Manny was at it again, this time 2 chances in 2 minutes forcing the goalkeeper into decent saves to deny Glebe the second goal of the game. The half time whistle came and it gave people the chance to escape the rather horrible weather conditions briefly. 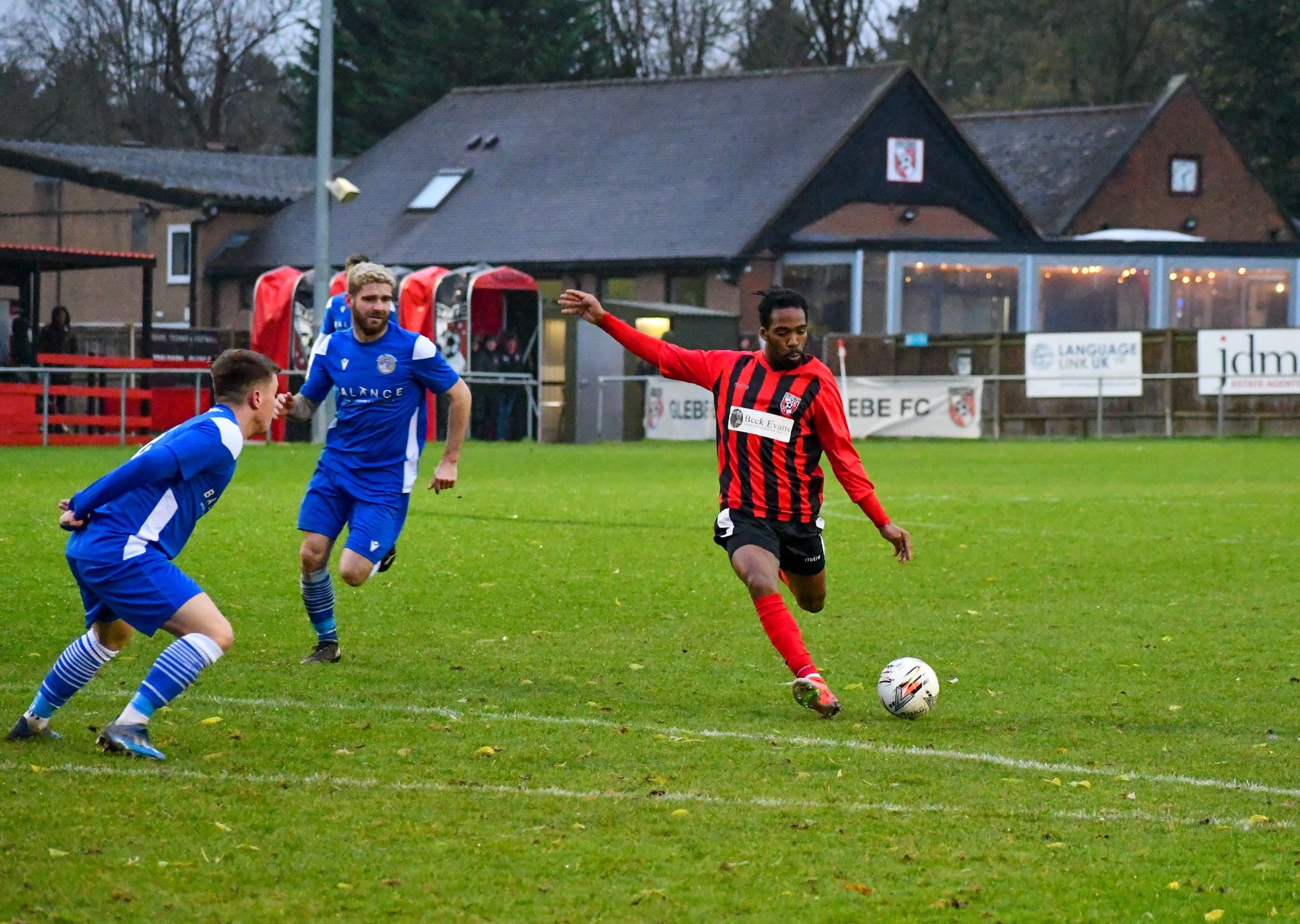 Second half was more of the same for Glebe, with chances continuing to be created but this half we were to be more clinical. Before the second goal came, Everett almost used the strong winds to his advantage when he came close to scoring direct from a corner. Shortly after, Bentley Graham unleashed a shot from 25 yards which the Lydd goalkeeper held onto at the second attempt. Glebe doubled their lead through Charlie Penny in the 58th minute with a great strikers finish as he cleanly struck the ball across the goalkeeper to find the bottom left of the net. 4 minutes later and it was 3-0 as Ainsley Everett confidently converted from the penalty spot (https://twitter.com/glebefootball/status/1464631854326292484?s=20). Another 4 minutes later and Glebe found themselves 4-0 up. Jamie Philpot who had only been on the pitch for 5 minutes after coming on for Charlie Penny, kept his composure at the back post to side foot the ball on the volley into the back of the net. 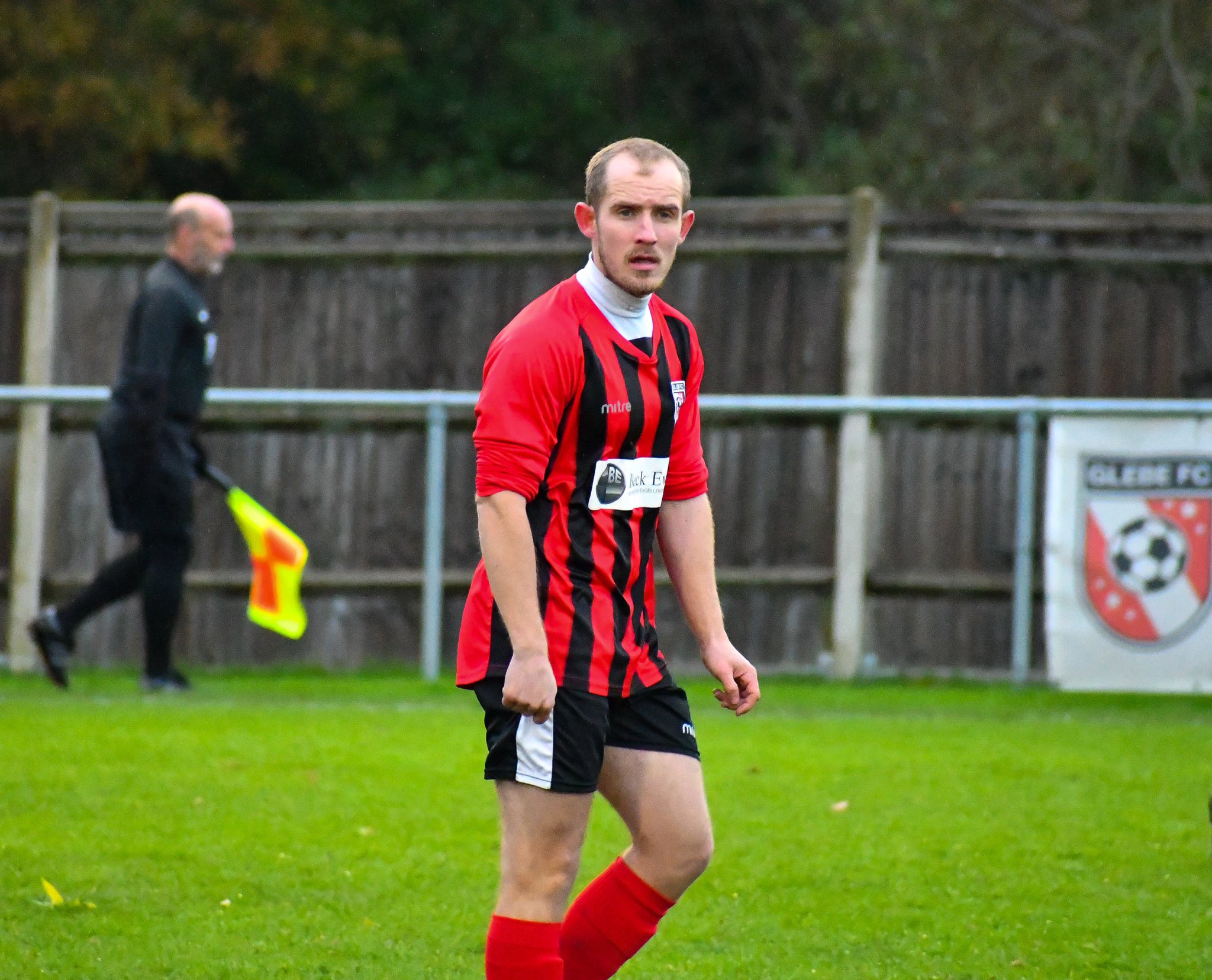 Glebe U18's Jack Keen came on in the 70th minute for Bentley Graham. The 5th goal came in the 83rd minute and it was no surprise to see who the goalscorer was. Jamie Philpot collecting the ball, taking one touch into the box and then finishing well to the goalkeepers right side with what was his 30th goal of the season already. A 6th goal almost came when good play by Ainsley Everett created a chance for himself, cutting back onto his left foot but he just got too much on it and it went over. The referee brought an end to the game, 5 goals and a clean sheet. Now we return to league action! 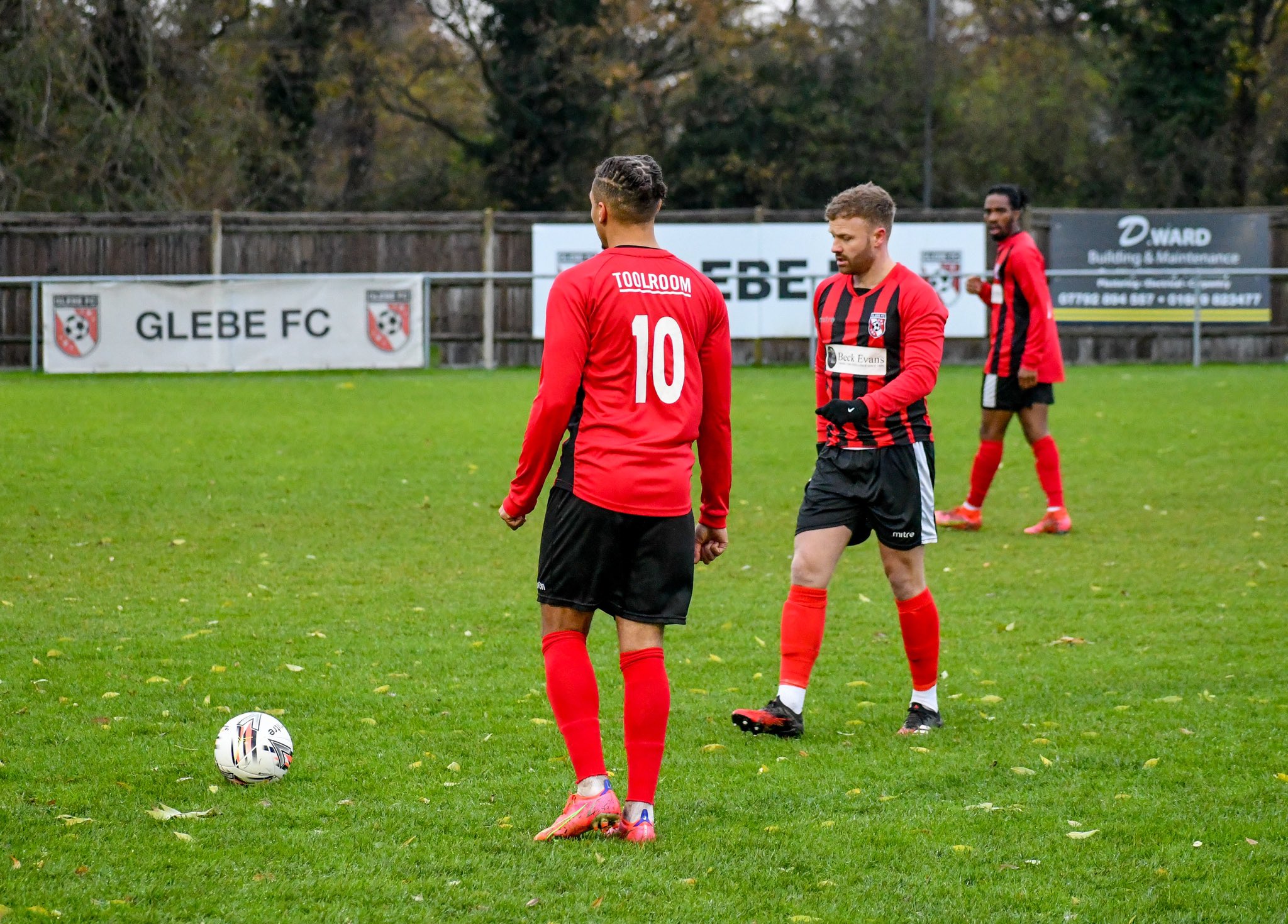 A new signing was announced in the morning before the game, goalkeeper Billy Johnson has joined Glebe on a one month loan from Maidstone United. Billy went straight into the starting line up and here's what Glebe manager Harry Hudson had to say on the signing as well as an update on Big G:

"Big G is managing an injury and its one we will monitor each day. Billy Johnson has come in from Maidstone United for a month just to take the pressure off Big G a little bit so we can manage the injury and not force him back too quickly. It was a good debut for Billy, even though he wasn’t troubled too much. He’s kept a clean sheet and played out comfortably with his feet, he’s done everything we’ve asked of him” 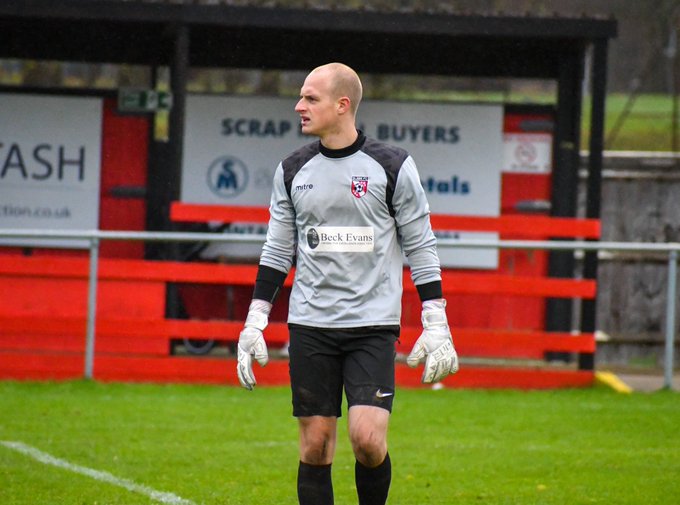 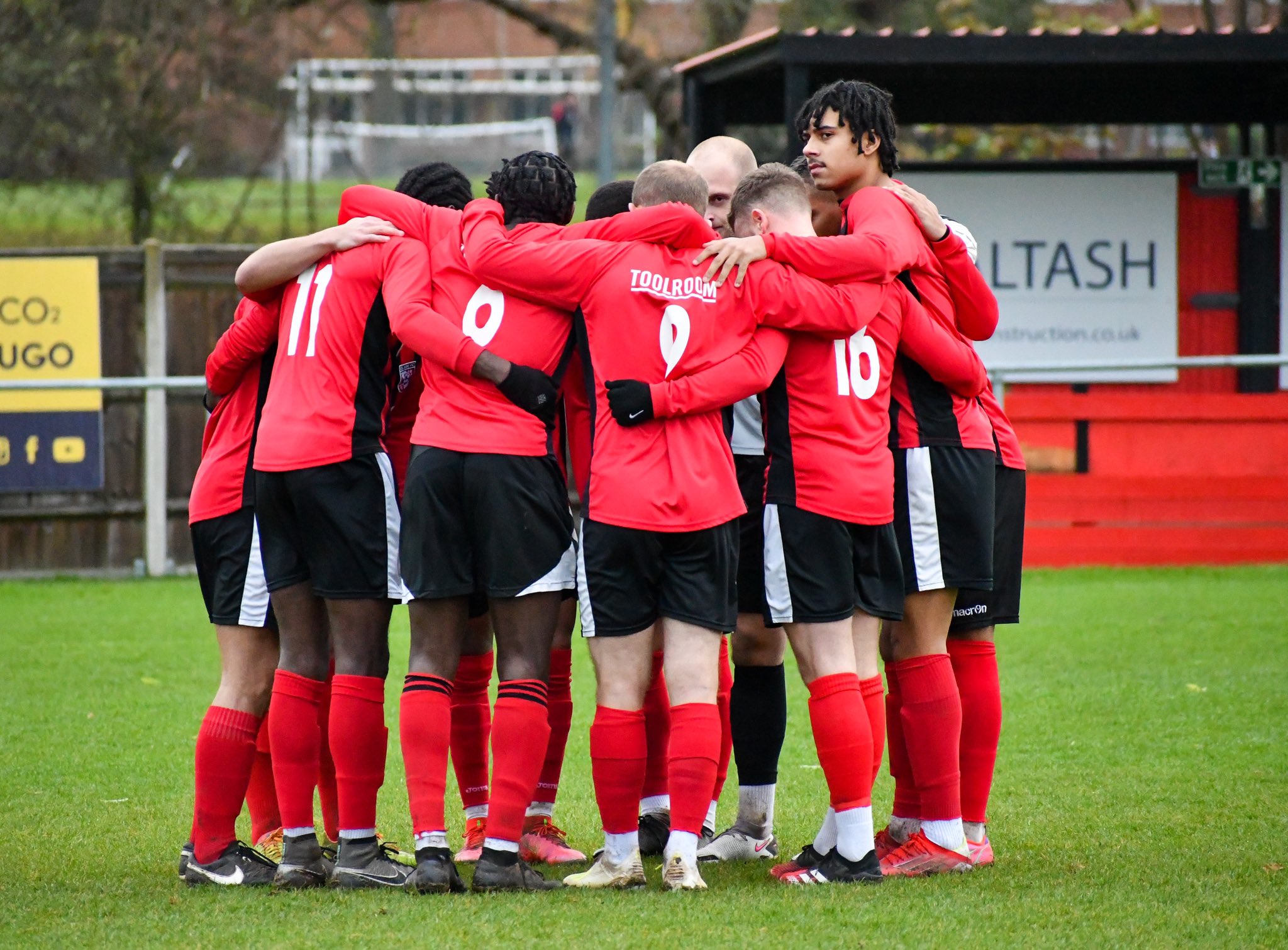 Harry Hudson’s assessment on the 5-0 win:

“Pleased to get through to the next round, dominant performance from start to finish with a lot of boys who were either coming back from injury or who had been patient for game time. I thought everyone who came in was exceptional." 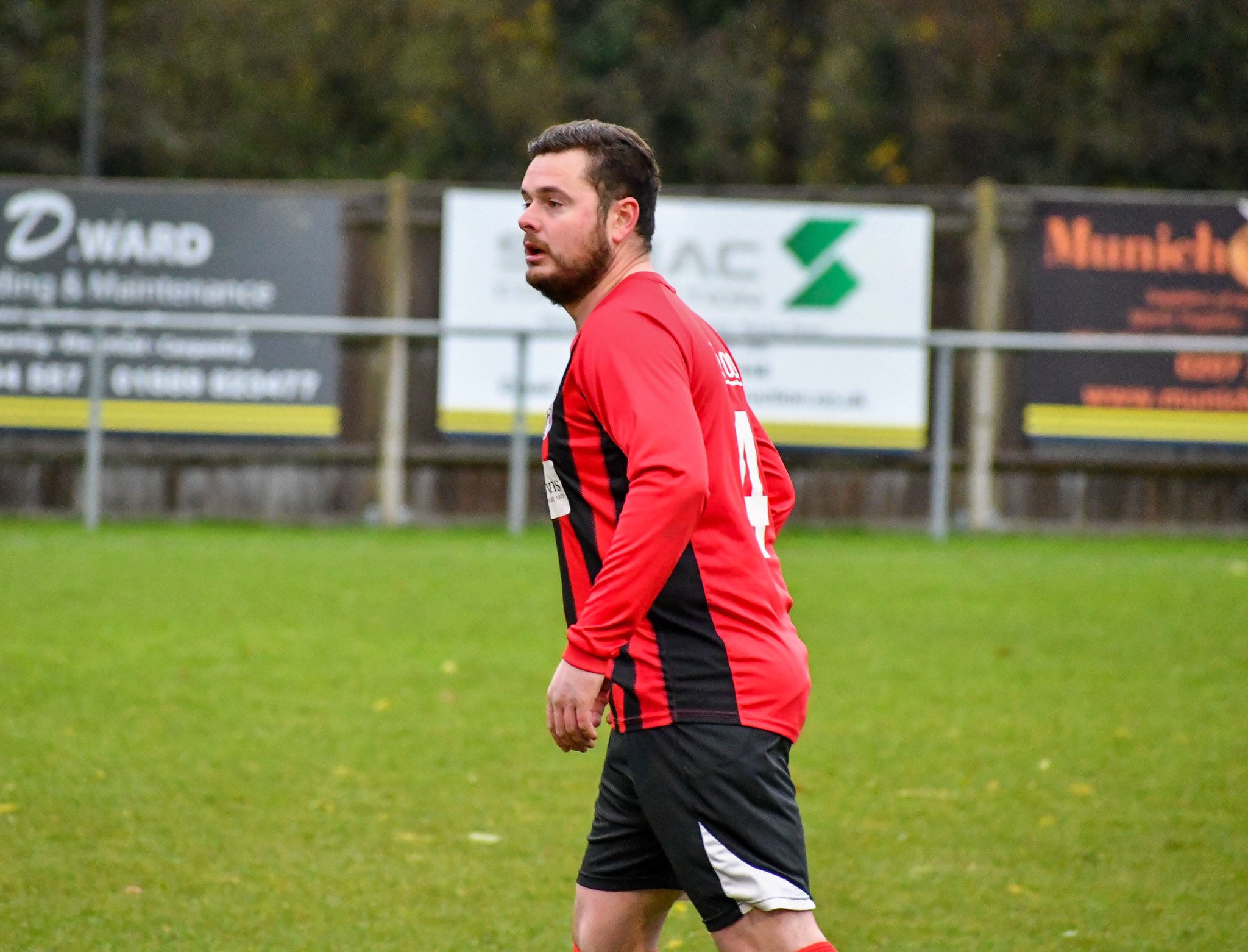 “It was great to see Bentley Graham playing his first competitive game for over a year, as well as Tom Hever after his injury. Cam B came back in, Manny came in. I think the boys did really well. I said to the team at half time, we need to make the scoreline reflect our dominance, I thought we were a bit wasteful in the first half. As they began to tire and the space became available, we got the goals in the second half. Considering the conditions and the potential banana skin in the cup, I thought we were very confident from the 1st to the 90th minute and I’m proud of the boys today!” 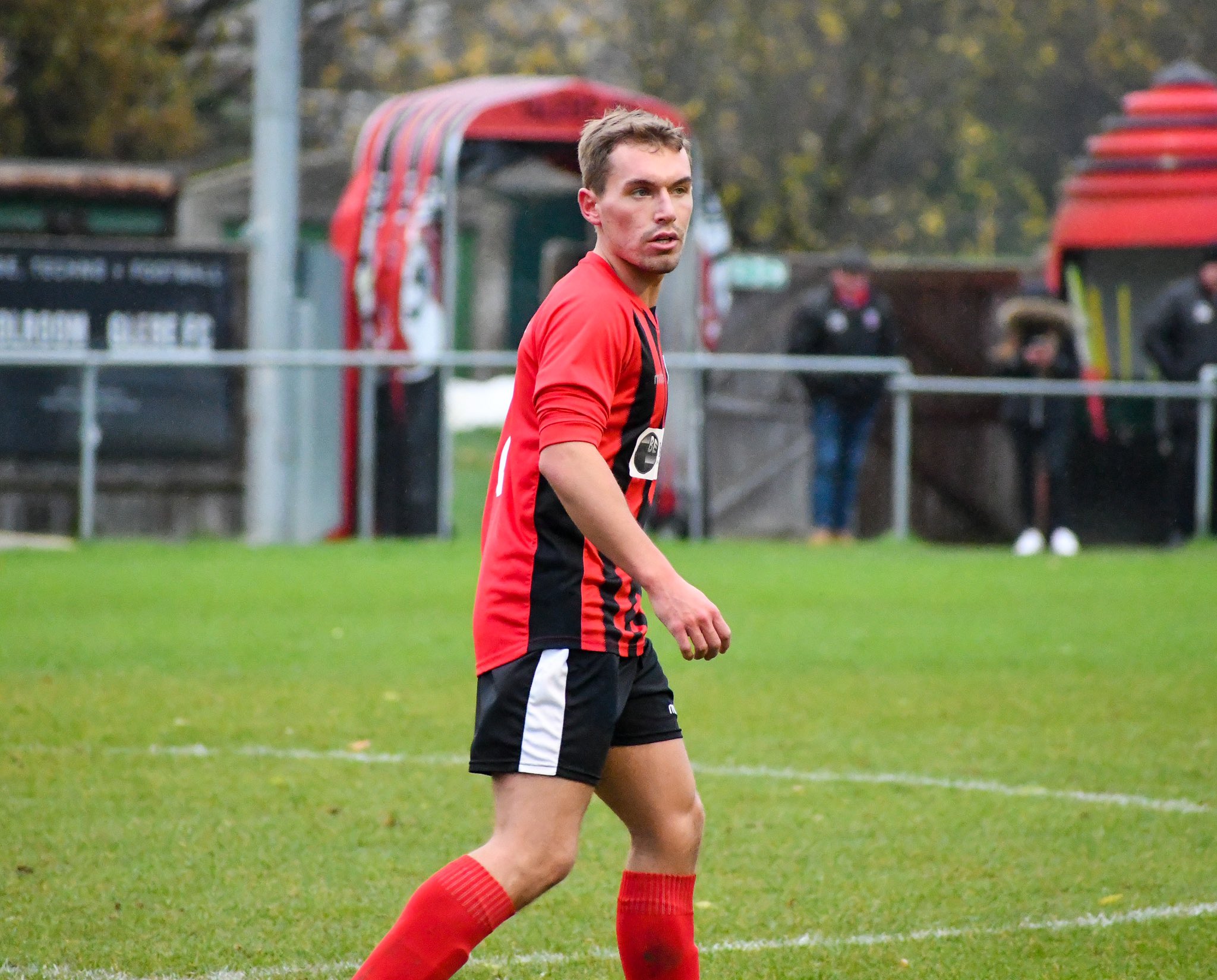 Next up for Glebe is an away game this Tuesday 30th November against Welling Town. Keep your eyes peeled on Glebe's Twitter tomorrow when more information for that game will be released!
Share via
FacebookTwitter
https://www.pitchero.com/clubs
Recent news