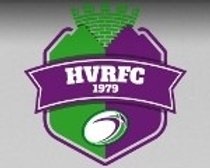 Planning for the future

Prior to the last game of the season the Club held its' Annual General Meeting.

Amongst many items that were discussed was the election of the Committee for the 2022-23 season, the following officials were elected:-

In addition the following people were co-opted onto the Committee:-
Mark Blanchon, Paul Borland, Gary Cundy and Tom Weate