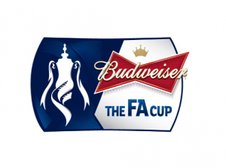 ANOTHER HOME DRAW IN THE FA CUP

The draw for the Third Qualifying Round of the FA Cup with Budweiser has been made today.

Blues will be at home for the fourth tie running, this time to Blue Square North side Altrincham, who are managed by former Port Vale boss Lee Sinnott.

The tie will be played on Saturday 6th October with £7500 going to the winning side.

Blues have so far pocketed over £9000 from their FA Cup victories so far this season.

Last season, Leek reached the same stage of the competition before being narrowly edged out in a replay by Blue Square North side Hinckley United.