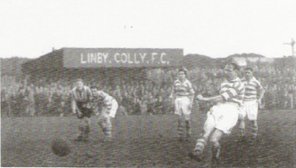 A team known as Linby Church Institute plied their trade in the Notts Alliance as early as 1903 , reaching the semi finals of the Notts Senior Cup in 1905 before losing to Nottingham Forest Reserves, who went on to win the cup. They disbanded in the early 1930s.

November 1950 saw Linby entertain Gillingham FC in the FA Cup 1st Round (proper) in front of a record crowd of 6,850 at the old Gatehouse Ground, the last Hucknall-based team to reach that round.

An astonishing 20,500 supporters saw Linby beat Retford in the 1950 Notts Senior Cup Final, a record for the competition. When Coleman was tempted away to save Notts County from re-election in 1956 Linby's fortunes dipped. 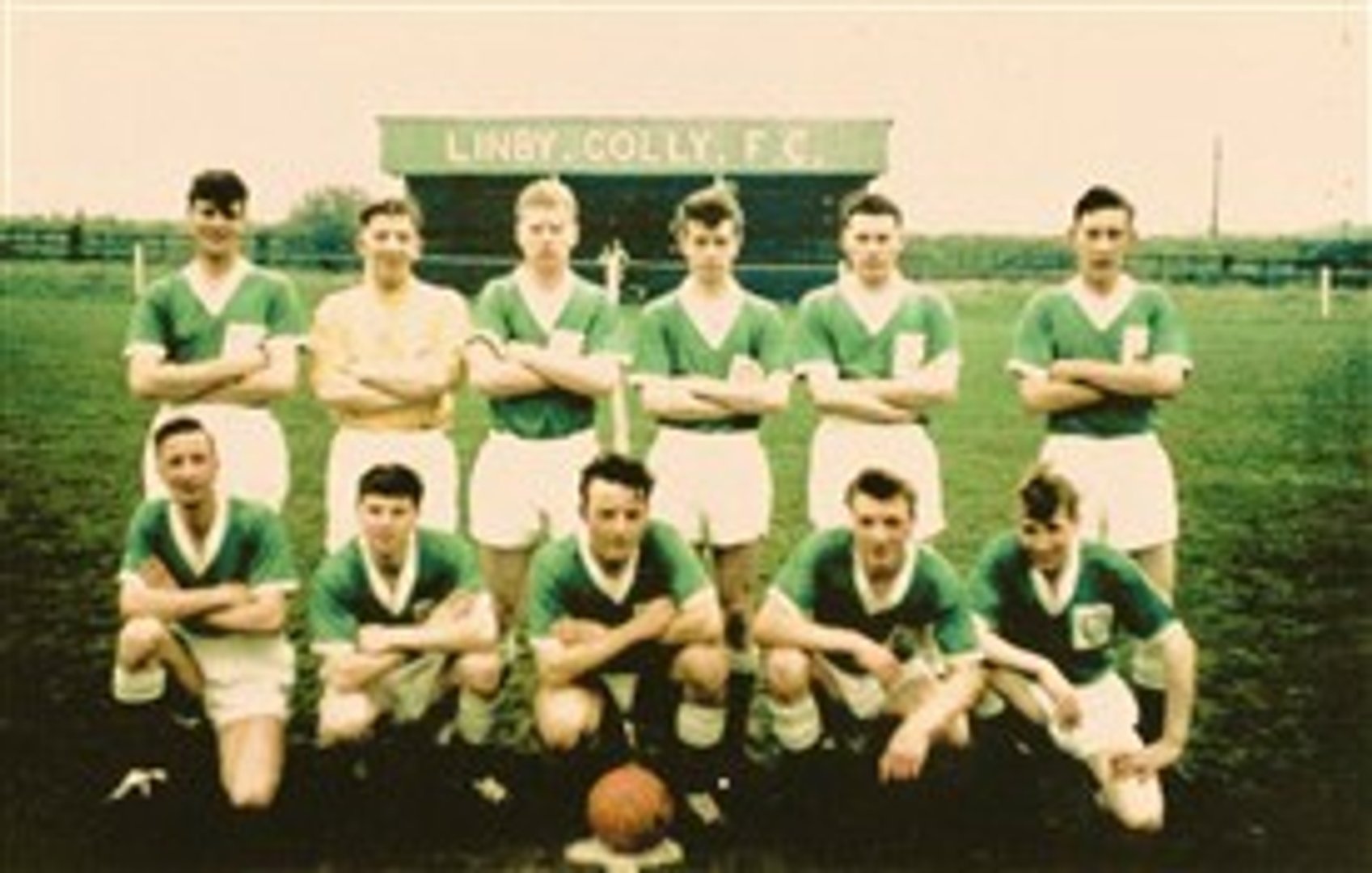 The Club adopted an unfamiliar all-green kit in the mid 1960s, much to the dismay of their legions of supporters. With the green kit came relegation from the Central Alliance Division 1, and Linby for the first time since 1946 were no longer the top Hucknall & District team.

In the 1970's Rick Bentley and Phil Cresswell managed Linby in the old Central Alliance and the East Midland League, with players the calibre of Ricks son Steve Bentely and Ray Sears (a 4-time Notts Senior Cup winner with Sutton Town) playing for us. Unfortunately, the standard prompted a move from the now decaying Gatehouse, Linby went to play at Annesley Welfare. 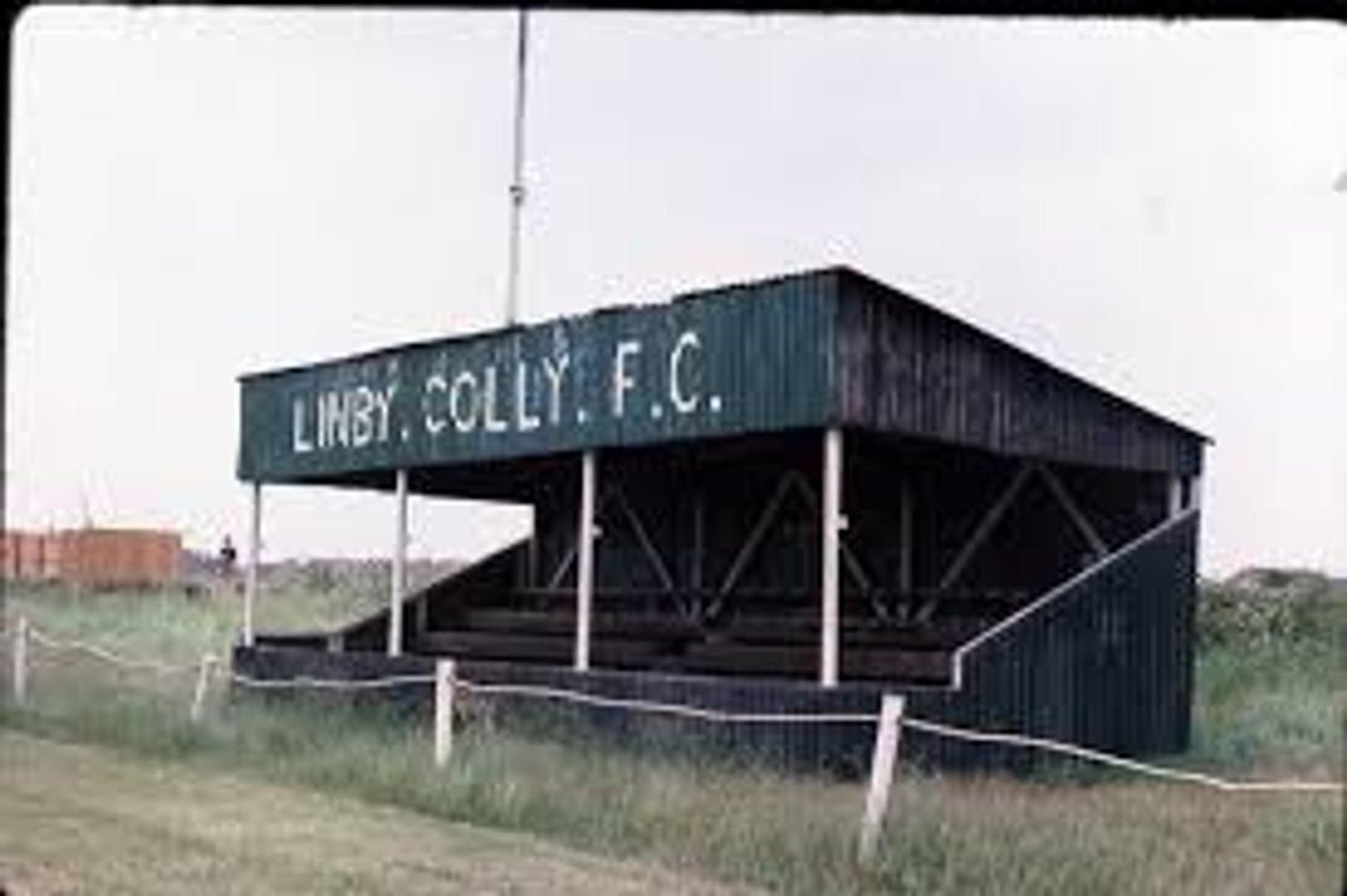 Sadly the old ground has now gone, Linby moved to their present ground in 1985, and under the guidance of Dave Ingram began to edge their way back to former glories. Notts FA Intermediate Cup winners in 1995, they won promotion to the Notts Alliance Senior division in 1997.

In 2005 the club achieved FA Charter Standard status, and under former Player and Reserve Team Manager Dave Bradshaw they came runners up in the NSL Senior Division in 2004-5. Kevin Corbett took over in 2007, and led the club to the Final of the NSL Senior Cup, losing to double winners Caribbean Cavs.

After Corbetts departure the club turned to Kez Dean and Matt Keetley, who guided Linby to the Final of the NFA Intermediate Cup, in 2008. Only to lose to Carlton Town Res 2-0. Then after a steady decline in fortunes over the next 3 years, the club appointed former Player Dave Marlow and former Manager Dave Bradshaw as “Joint” First team Managers.

2011-12 has proved to be one the clubs best ever seasons, finishing 4th in the NSL Senior Division and unluckily losing on penalties to Bulwell in the Final of the NSL Senior Cup. Suddenly “The Lane” was buzzing again, with gates back up to more than 150 and in 2012 the decision to step up to the CMFL and to start a Junior Section was made.

2012-13 saw the First Team establish themselves in the CMFL South Divison, and reach the last 8 of the Notts Senior Cup for the first time in 16 years. Dave Bradshaw stepped down as Joint Manager in 2012, Dave Marlow appointed Jonathan Dakers as his Assistant and Tony Cox joined as First Team Coach.

In 2013-14 Linby had teams at Under 11, Under 14 and Under 18, as well as our Reserves who played in the NSL Division One. The season proved to be a difficult one for the First Team, with Marlow having to introduce several of the Clubs Under 18 players into the squad.
But with youth in the side, the future looked bright. 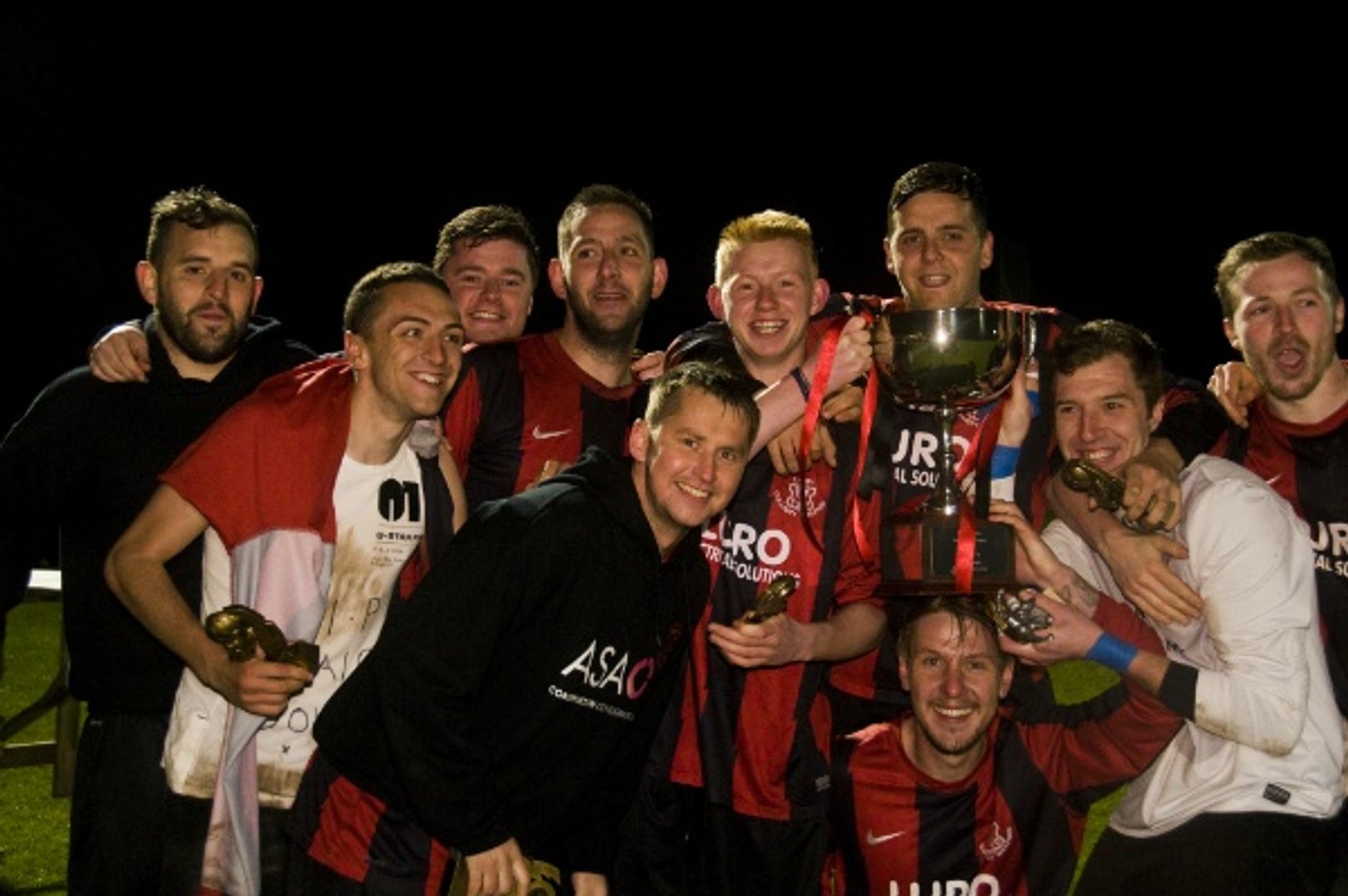 2013-14 saw the Club win its first Trophy since 1997, when the Reserves won the Notts Senior Leagues Junior Cup 4-1 against Radcliffe Olympic Reserves.