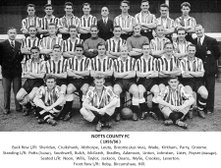 John Sheridan played for Linby in 1950's before being sold to Notts County for £550 which was Linby's record transfer at the time. 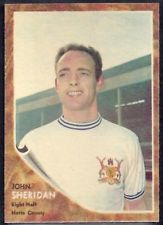 After leaving Notts he went on to play for Hartlepool United over 100 times where he became club captain under manager Brian Clough and he later went on to work as a coach for Clough and Taylor at Derby County, Brighton and Nottm Forest. 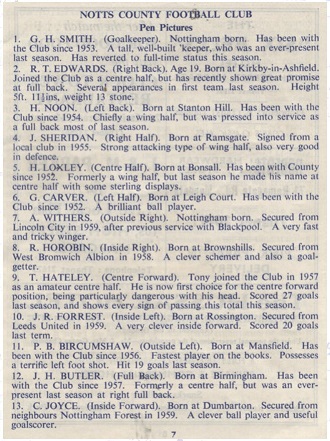 In the late 80's he coached/managed the Saudi Arabia national team.