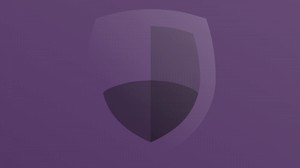 Saturday 7 March 2015 will see the return of Netball London Live as Surrey Storm take on Hertfordshire Mavericks in the 2015 Netball Superleague. Surrey Storm ran out victors last time out with a nail-biting 52-50 win over Mavericks as the Olympic Park hosted its first-ever professional netball match. Last year’s Netball London Live event also broke the record for the biggest ever domestic netball crowd in the UK with 3,151 fans packed into the Copper Box at London’s Olympic Park. With a capacity crowd of 6,000 – this year we want more of you there than ever!