Burning bridges just to light the way (Band Of Brothers)

Racal Decca returned to the Tolworth Arms Park (TAP) for a friendly against Woking 2nds (who coincidently Racal Decca play in a fortnight away as both teams are in the same league).

Buoyed by a fantastic victory the previous week, there was a certain optimism in the air about todays game. However the night before (Friday 17th), you would be forgiven if you didn’t notice…. The blood red crescent moon high in the sky on the picturesque borders between Surrey and Hampshire. This bad luck omen was a sign of things to come…. I am not talking about vampires either, or some generic buffy the vampire slayer crap.

Something was certainly afoot on this Autumnal Saturday afternoon when the referee declaring that this was his first senior game. Never a problem, because without a referee a game doesn’t happen (So the men in blue were thankful)…. However at fulltime Racal Decca were certainly contemplating the following……:

“what is life?”, “perhaps the world is flat?”, “what would Matt Hancock do”? “am I putting enough away to my pension scheme?” “Did Boris attend the bunga bunga parties?” “Could I assist in the UK’s Carbon Dioxide problem by exhaling into a compressed plastic bottle, then send to companies that package meat and salads?” “if I go take my paddle boat to Jersey, throw projectile baguettes towards France, does this further deteriorate relations between France and the UK (in light of the Ozz, Yankee and UK nuclear submarine deal)”?

It was Racal Decca who exerted exuberance and early pressure against the men from Woking. The chaps were keen to press on with a dominant forward play with hefty busts from Deji Eddie, Tokyo-Al and Tolu four fingers (when he wasn’t on the floor catching his breath). Woking couldn’t handle the pressure, and a lineout delivery from the Welsh Hazard had the boys marching up the field. The Kent Ripper (Paul) drove forward, and pick and drives from Father Phelan Jnr gave Racal Decca prime position in the opposition 22. Chip kick Quincey shoveled the ball to B166-ER Matt who made a stupendous break through the opposition. Silky hands from the number 8 offloaded to Benjamin Tailz (Taylor) who went over for the first (and only) try for Racal Decca. Galliard Holmes converted.

Woking responded in quick succession to go ahead at half time by 19 to 7. This was a despairing fact as the home team did have opportunities….. only to be thwarted with confused shrill blasts from the referee. None more so with hippie Mike…. fresh from his trip from Katowice…. The inside centre gave the home team some serious go forward with strong carries through the heart of Woking….. But more often than not play broke down.

After that a catalogue of suspect decisions was the theme that continued for the rest of the day. It was almost like being managed by David Brent. Except David Brent isn’t your manager, he is on day release and he’s run over a significant other with a bus he has stolen from Fulwell bus garage….. and as he has run over your significant other, he has realised his indiscretion (and felony), and decided to reverse the bus to add salt to the wound.
He then jumps on the A3 towards the M25 to lead the authorities on a high speed vehicle chase….. He is also driving one those “cleaner buses” from central London that run on Hydrogen…. (so the chase was pretty long) 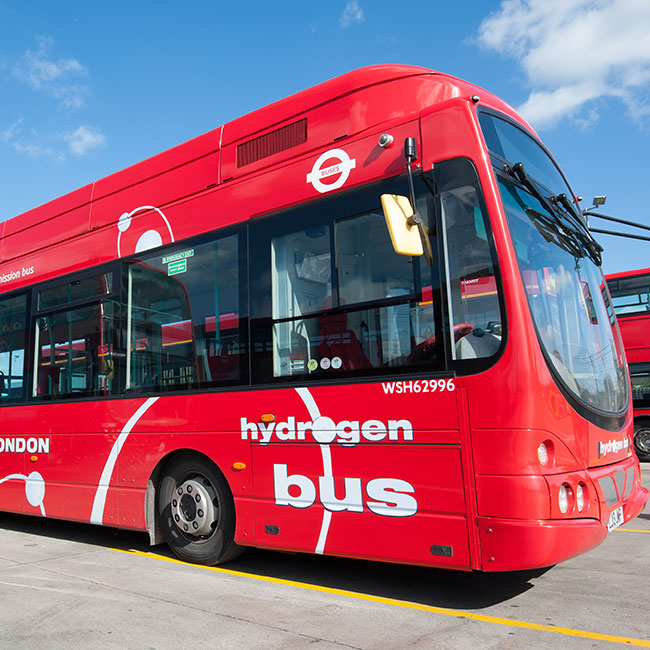 Racal Decca enjoyed sustained pressure in the opposition 22 in the 2nd half, but unfortunately couldn’t make inroads to lead to an actual try. Beefcake, Morgz the calf, Samwell Lights-ON, and Military loaf joined the fray to hopefully inspire a comeback. Decca pounded relentlessly like a jilted husband coming to the family home to find his replacement in the marital bed…. And the replacement tells you…. “It’s not what it looks like…. Why don’t you go downstairs and put the kettle on”

Pound away Racal Decca did, but this unfortunately was to no avail. For all of Woking’s dark arts, their defense under pressure should be credited.

The second half felt like it was never ending (like taking the missus to central London Saturday morning for clothes shopping). Decca’s frustrations were compounded by the fact the referee missed clear indiscretions…. Here are just a few (but not limited to):
Deliberate knock ons not picked up when Fix it Wren was through, spear tackle on Tolu 4 fingers, use of feet to clear out (one where he gave a penalty for, but no card), and high tackles, deliberate crossing in the build up to a try….

Beefcake came despairingly close on two occasions. One where he was adjudged to have been in touch after collecting a high ball and making his way down the wing. The other via grubber from Galliard Holmes.

Decca’s defense started to creak a bit, when Woking started putting together intrinsic backline play. More often than not Oxford Theodore and Wren were able to clean up the mess, but the hefty boot from the flyhalf had Racal Decca pinned back for the final quarter of the half.

Ultimately it was an indifferent day in the office for the home team, and lady luck from the casino just wasn’t a friend in need.
Final score: Racal Decca 7 – 24 – Woking 2nds XV
Tries: Benjamin Tailz
Conversion: Galliard Holmes

Some photo’s courtesy of “Justin Cliffe” can be viewed here:
https://justincliffe.com/wokingrfc/match-racaldecca-18sep21

Head Coach and Director of Rugby: Matthew Taylor (Lights out)
Next Game: Away @ Old Suttonians 2nds in between Cheam & Ewell West stations via southern railway