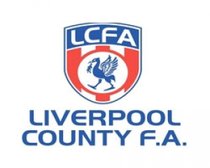 Scarisbrick Hall were handed a home tie in the 1st Round of the LCFA Junior Cup after last nights draw...

Full details of the draw available at http://www.liverpoolfa.com/cups/2015-2016/lcfa-sunday-junior-cup