1. The history of Shrewsbury Cricket Club

Shrewsbury Cricket Club was formed on 15 May 1839 at a meeting held at the Unicorn Inn, Wyle Cop, in Shrewsbury town centre. The Club’s first match was against the “Mechanics” and was contested over two days, starting on the evening of 10 July 1839 and concluding the evening of 11 July 1839. The match was won by Shrewsbury.

During this game Shrewsbury’s first notable connection with the world of football began. Shrewsbury’s John Charles Thring was influential, along with Henry de Winton, in the development of the modern codes of football in 1862. Both Thring and de Winton were pupils of Shrewsbury School and the Club’s long connection with the school commenced when they played each other in the Club’s third ever match on 15 August 1839.

The first recorded fixture at the Club’s current London Road home was in 1914 when Shrewsbury hosted Wem Cricket Club. From 1957 onwards, the ground has staged numerous Minor Counties Championship and Knockout matches as well as two ICC Trophy matches. In addition fixtures in the Benson & Hedges Cup and the Cheltenham & Gloucester Trophy have also taken place at the ground. 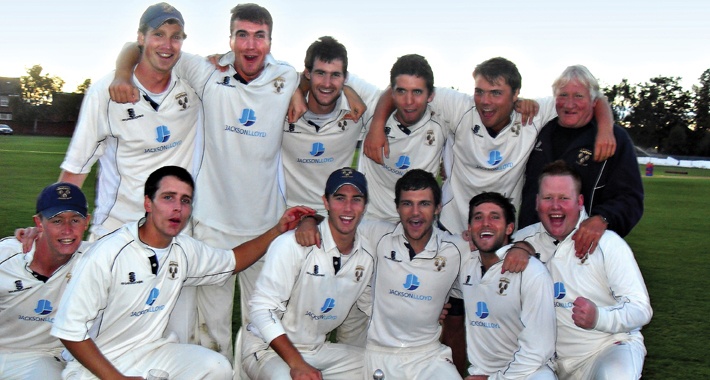 The Club, which holds the ECB Clubmark accreditation and is an ECB Focus Club, currently runs three senior sides on a Saturday, with the first and second teams joining the Birmingham & District Premier Cricket League in 2001 after the Club won the Shropshire Premier League. The First and Second XIs have progressed through the Birmingham League’s divisions and both now currently play in the Premier Division. The First XI won the Premier Division for the first time in 2010 and in doing so became one of only two Clubs in the history of the league to win all three Birmingham League competitions; the League Knockout and League Twenty20 competition being the other two. In 2013, the Club won the Birmingham Premier League for a second time. 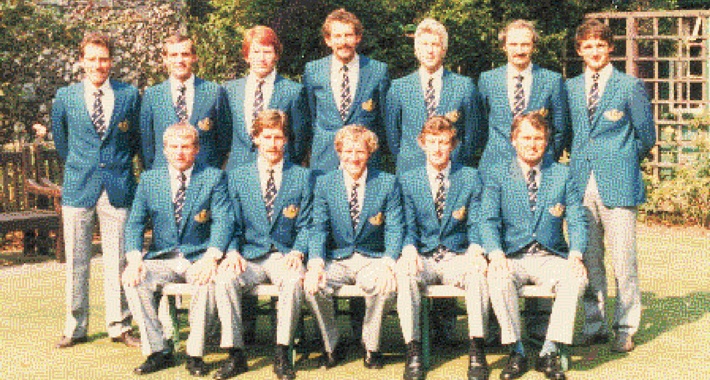 In 1983 the Club achieved its highest honour when it won the then William Younger Cup (now the National Club Cricket Championship) at Lord’s defeating Hastings & St Leonards Priory from Sussex.

Shrewsbury has a thriving, successful and 140 member strong junior section with a number of players in recent years having progressed to recognition with first class counties. Following the 2011 Bunbury Festival, then the Club’s U15 captain, Ed Barnard, was named England’s U15 captain.

Twice Shrewsbury’s junior sides have won on the national stage with the 2000 U13 side and 2002 U15 side winning the ECB’s national competitions, the only time the same set of players have done so in the competition’s history. Notably, in 2009 the Club’s youth teams won all the Shropshire County Cups, with the U15s now having retained the County Cup from 2006 to 2011 and teams have reached the last twelve of the ECB U13 and U15 National Club competitions in 2008 and 2010 respectively, with the U15s reaching the last eight in 2011.

Having progressed through the Shrewsbury youth section, as well as being part of the national title winning junior sides, Jack Shantry now represents county side Worcestershire along with Joe Leach and they join Nottinghamshire and England’s James Taylor as current and former Shrewsbury players in the professional game. Steve Gale, captain of the 1983 William Younger Cup winning side, now stands as a first class umpire.

Cricket is not the only game the Club’s players have progressed to at a professional level with current England goalkeeper Joe Hart a member of the national title winning junior sides. Former Coventry City goalkeeper Steve Ogrizovic missed the 1983 William Younger Cup win because of his football commitments whilst Ken Mulhearn, former goalkeeper for Manchester City, kept wicket in the 1983 cup winning side. 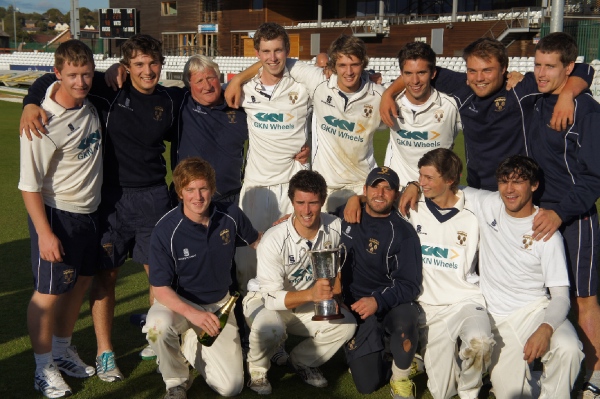 The 2011 ECB National Club Championship final saw the club crowned the best in the country for the second time following a three wicket victory over Cambridge Granta at Derbyshire’s County Ground.