Slough U8s Lions team was the club’s most successful team at the tournament. 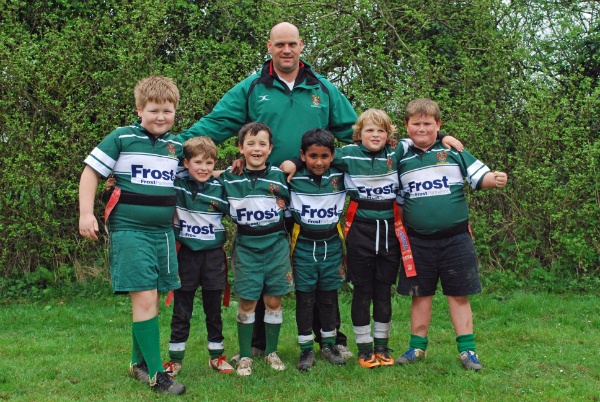 Tries from George Harris, Alfi Harris, Cody Rumney and Jamail Alikhan saw the Lions secure two 7-7draws against Phoenix and Old Albanians in their first two games of the day. And a brace and a hat-trick for the Harris cousins with a try apiece for Rumney and Alikhan led to a 7-5 win over Thatcham in their third pool game.

A nail-biting semi-final against Drifters followed with a well-deserved try for Henry Caldwell adding to the team tally. But the game ended in a frustrating 8-8 draw taking it to sudden death, Drifters scoring the decider ‘golden try’ to end the game and go through to the final.

Stuart Goddard, Jake Evans and Daya Bhachu were all on the score-sheet for Slough’s second U8s team, Slough Tigers, who had mixed results with a loss and a draw before winning against Beaconsfield and Bracknell, missing out on the semi-finals by just one point. 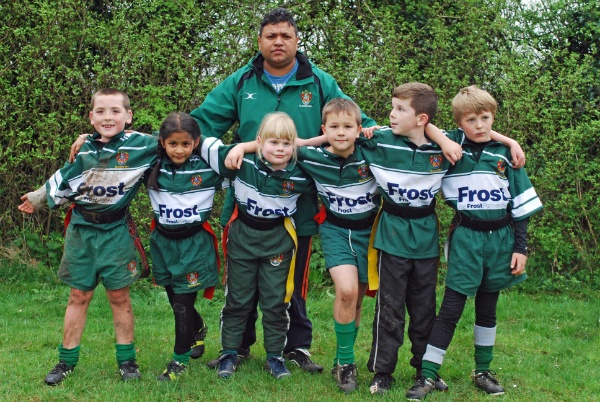 Slough U7s got off to a promising start with an immediate try from Adam White, the team then matching Thatcham try for try in an exciting 10-10 draw in their opening match. However despite the young greenies best efforts they lost by one point to eventual U7s champions Old Albanians Eagles before suffering a 7-10 defeat to local rivals Phoenix. 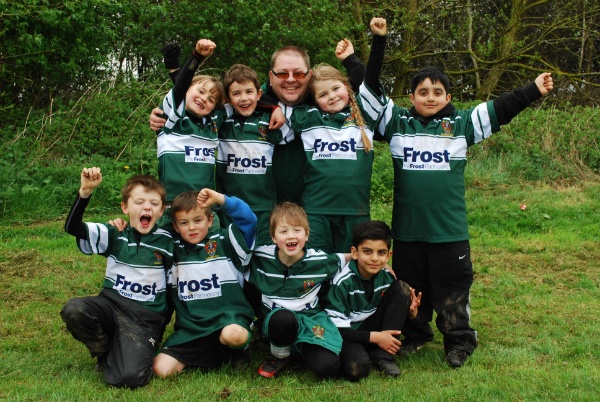 Five tries for Johnny Stevens helped Slough U9s secure a 8-2 win over Ruislip while some great runs saw Malachi Flemming and Dylan Morrison added to the score-sheet in a win over Beaconsfield. A tough final pool match against Drifters saw Marshal Moses weave over the try-line before the team conceded one more try for a narrow 5-4 loss. 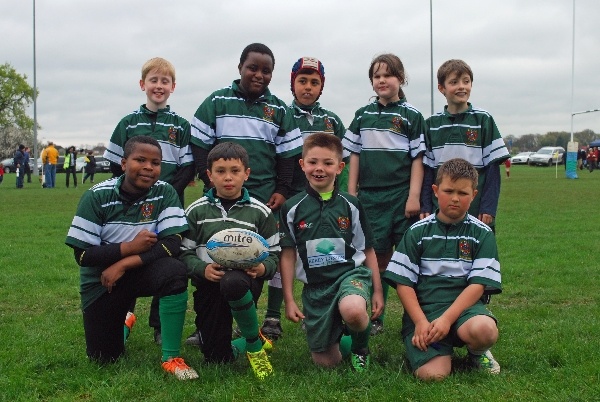 A combined Slough-Phoenix U11s team lost their games against Thatcham, Ruislip and High Wycombe but showed improvement game on game, while a strong combined Slough and Phoenix U10s team saw Haatieb Jaldin, Joseph Norfolk and Alfie Spiller cross the whitewash in a thrilling 30-0 win over Old Albanians in their opening game. The team then suffered a disappointing loss to Drifters before making a spirited comeback against Thatcham, Harry Dillon making a great breakaway run to score in the final moments for a 20-5 victory for the Slough/Phoenix Baa-baas. 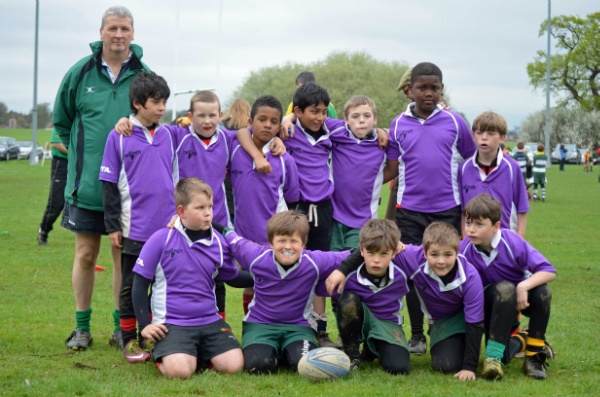 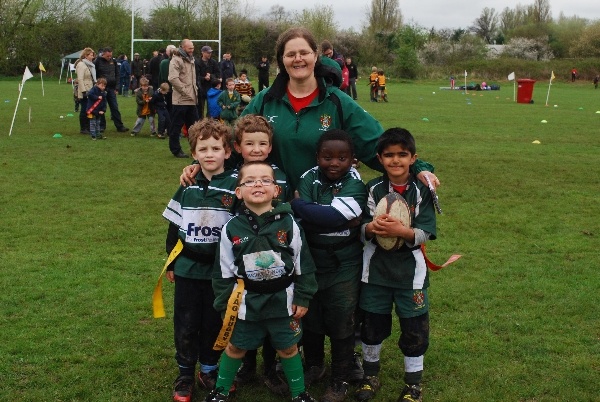 Slough Rugby Club Minis and Juniors Chairman, Andrew Leighton-Pope, said ‘it was a marvellous Slough RFC Mini Tournament, again held in Memoriam of our great friend Wynford Philips. We had 12 different clubs fielding 56 different teams with approx 600 children playing from 6 years old to 12 years. A fabulous effort from all of the players, parents and volunteers who took part in the day. This year we just got away with the weather too so a good day was had by all.

U11 final Ruislip won (5-1) against Drifters

U12 final Drifters won against Reading