Over 700 boys and girls joined Slough Rugby Club for a celebration of KIDS FIRST Rugby at the annual Wynford Phillips Festival 2022.

Slough U10s had a great day. Leo and Jigar opened the scoring against Rams in their first game while Eshen and Remmi gave Slough an early lead against Pinner in the second, Malachi scoring after half time for a Slough win. Ealing White proved to be challenging opponents next, Shayen scoring in this game while the game against Windsor saw Arjan added to the scoresheet. The young Greenies final match was against Ealing Greens, Hasan adding to the tally to finish the day. 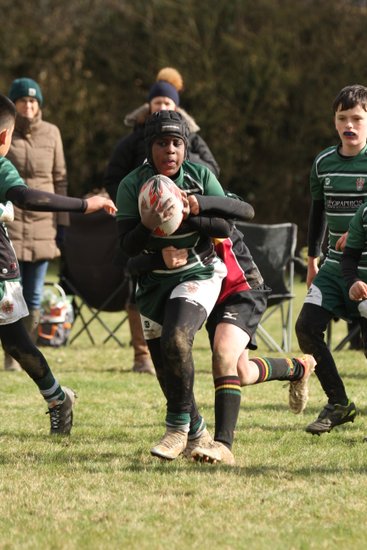 Slough U9s made excellent progress throughout the day. James, Hamza and Freddie scored against Windsor Red in the first match; Omar added to the tally against Farnborough in the next and some great mazy runs took Evan over the whitewash against two Ealing teams. Powerful runs for Ruby and Savanna saw tries against Windsor Black while great teamwork and support play led to more tries for the team in games against Marlow Wildcats and Phoenix. 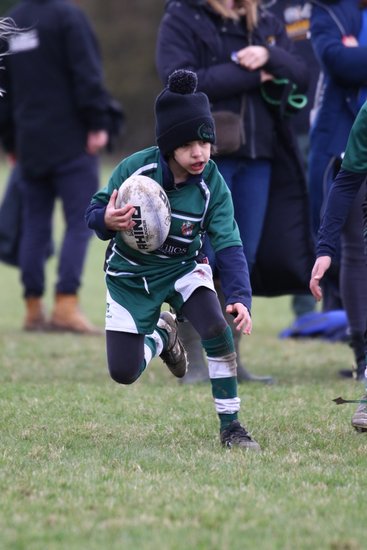 Slough U8s had a great day of Tag Rugby with teams from Basingstoke, Ealing, Farnborough, Pinner and Rams. 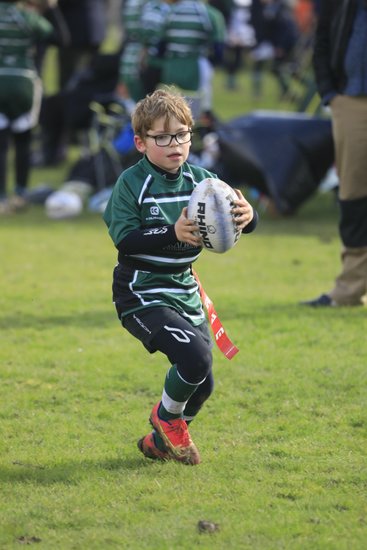 Slough U12s combined with Hillingdon Abbots for the day to gain some valuable match experience. 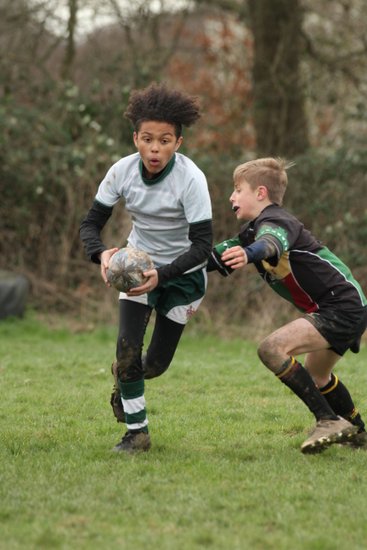 “After last year’s cancellation due to Covid it was wonderful to welcome so many young players back to Tamblyn Fields. It was a great day of youth rugby played in good spirits with Rugby’s Core Values of Teamwork, Respect, Enjoyment, Discipline and Sportsmanship at the forefront which is what rugby at Slough RFC is all about. A big thank you to our small army of volunteers who made the event happen.”

Slough RFC is looking for more players to strengthen its youth rugby squads. All boys and girls aged seven and above are invited to get in touch and join the teams for a free taster session. No experience is necessary and all abilities are welcome. Email kidsfirst@sloughrfc.com for details and Give Rugby A Try.