The Slough RFC Minis Festival saw over 600 boys and girls competing in the annual U6-U12s tournament on Sunday.

A combined Slough/ Phoenix U12s team made a promising start when Harry Dillon and Man of the Tournament Alfie Spiller crossed the whitewash twice in a 4-2 win over Bracknell in their first match. Maidenhead proved to be stronger opponents in the next game, beating Slough 8-0. The baabaa team then lost to Drifters before tries for Spiller, Dillon and Kana Williams saw a neat 4-2 victory over Thatcham to finish the day. 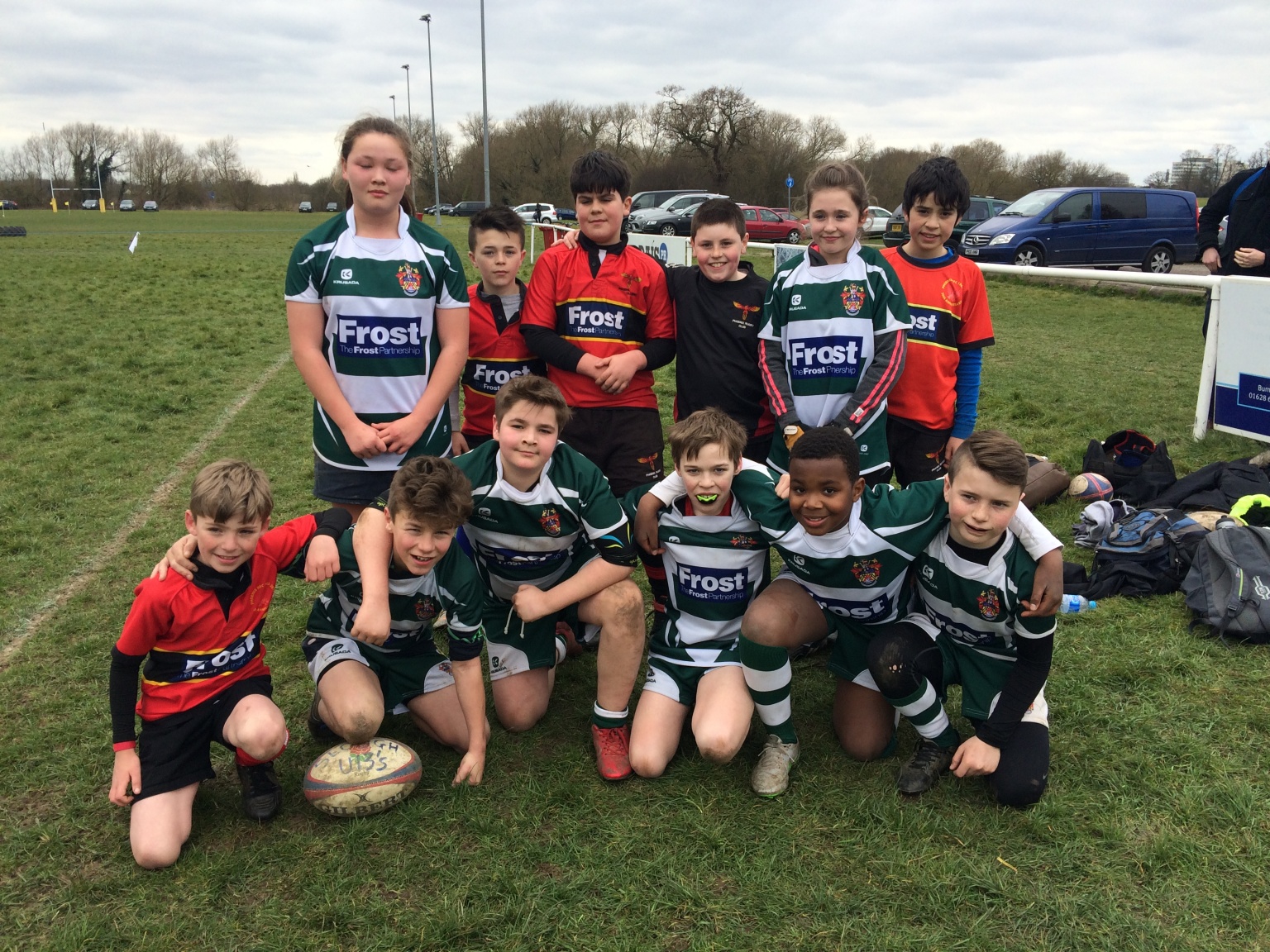 Slough U10s lost their opening match v Drifters, however the young Greenies then put on a fantastic show of rugby against Ealing winning 6-1 with a hat trick for George Harris and a try apiece for Cody Rumney, Stuart Goddard and Mason Simpson. A brace for Rumney, Goddard and Isaac Sullivan sealed a win against Bracknell in the next match, setting the team up for a semi-final against Pinner. 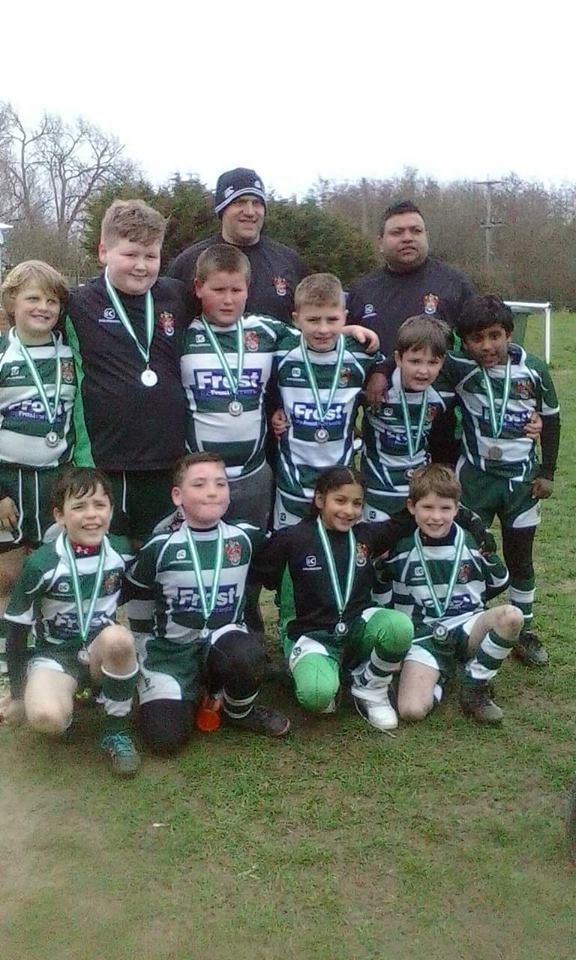 Slough had a hard time of it in the first half of the semi, going down 2-nil at the break but the young Greenies came out fighting in the second half to secure a narrow 4-3 victory and a place in the final with two tries each for Rumney and team captain Henry Caldwell.
Facing Drifters for a second time that day, Slough U10s felt the pressure from their first match defeat, however the team never gave up and played hard to the end losing 4-1 to the powerful Drifters side. Cody Rumney scoring Slough’s only try in this game.

Slough U9s recorded a variety of results whilst the U8s improved game on game, debutants Mohammed Aayan, Salim Gonzalez and Dennis scoring in games against Bracknell and Phoenix. 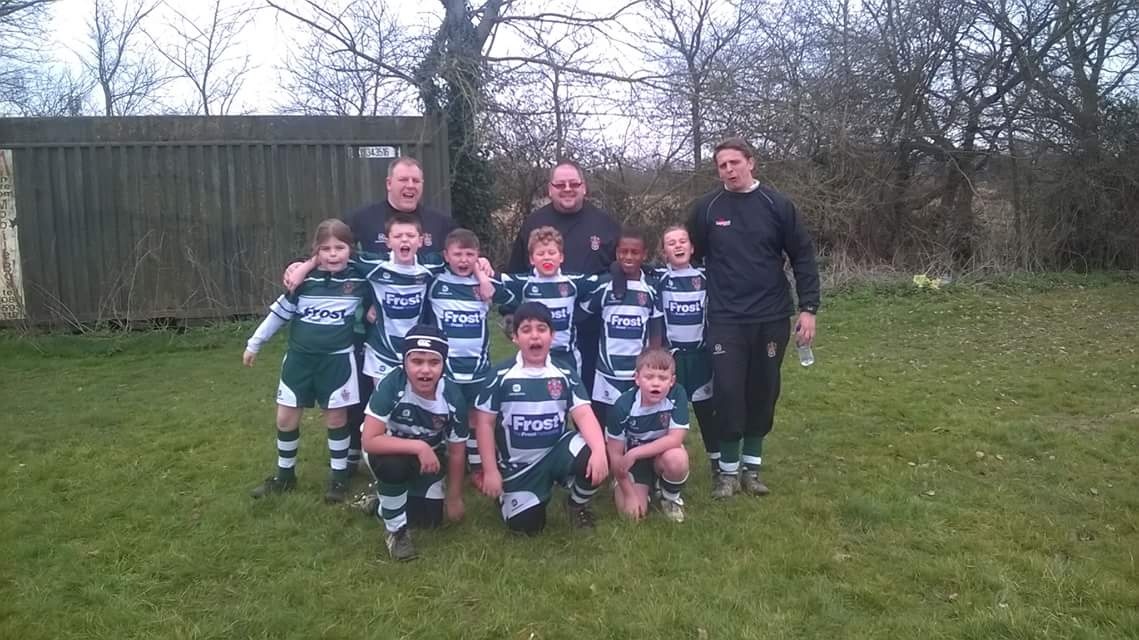 Slough U6/7s made a quick start against Old Albanians Sharks in their first match when Ryan Goddard darted down the left wing to touchdown in the corner. Tries for Marley Hughes and Bradley soon followed giving the youngsters a solid win to start the day. Unfortunately Slough then went on to lose their next match when they were unable to catch up with Old Albanians Springboks early lead. They then lost out to the festival’s eventual U7s winners Drifters- Kalen Singh Dillon and Devraj Sihota adding to the scoresheet in a thrilling finish. 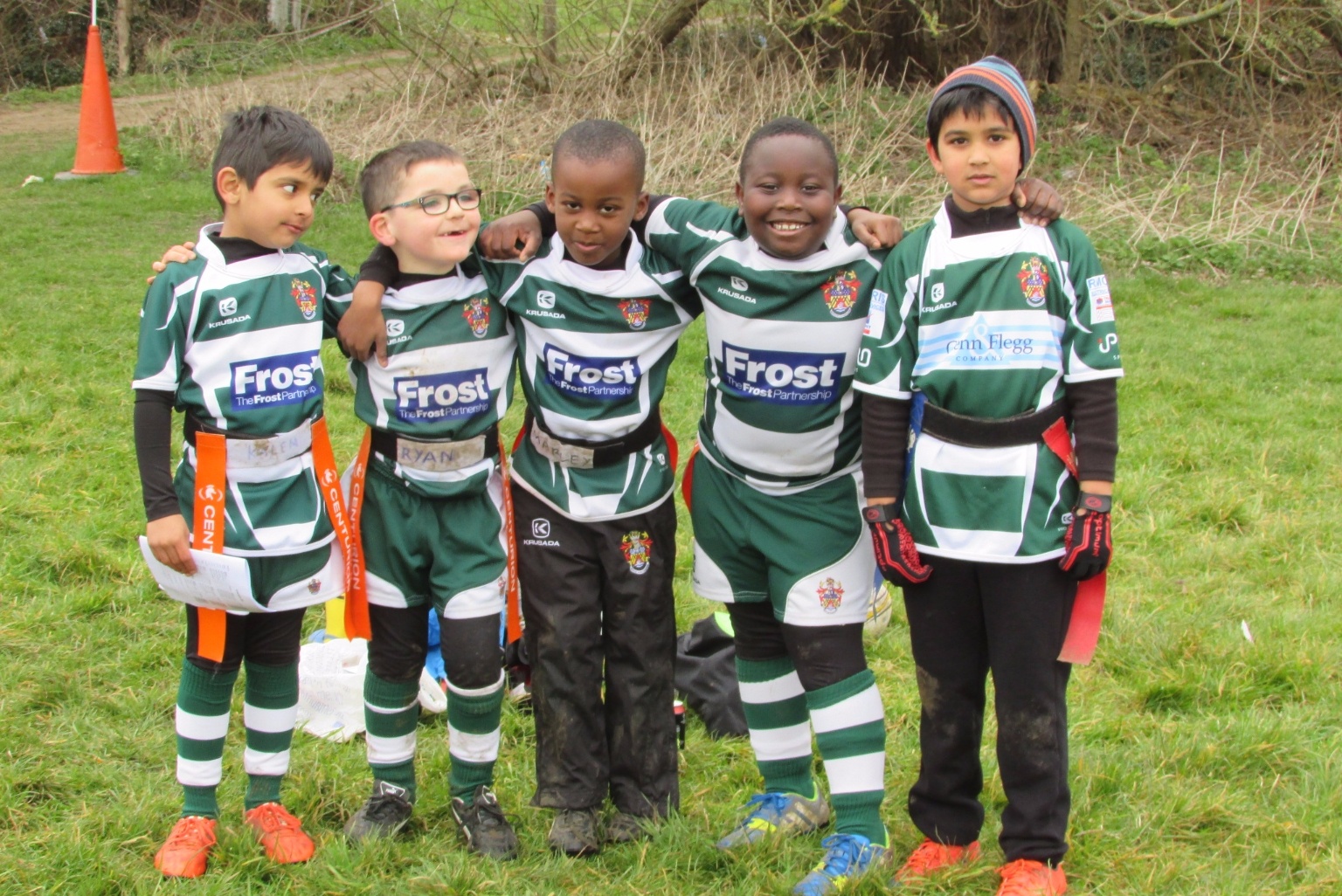 Slough RFC Minis and Juniors Chairman, Andrew Leighton-Pope said-
A fabulous day was had by all at Tamblyn Fields at Slough RFC’s 2016 Mini Rugby Tournament in memory of Mr.Wynford Philips. Over 600 children took part in a cracking festival of rugby and the weather held out which is always a bonus. The day featured Bar B Que, Bouncy Castles, Tombolas, Dogs and lots of bacon rolls. I would like to thank all the volunteers who made it happen and the teams for visiting our major event of the year.