A list of all those who have captained the club since its inception in 2007. 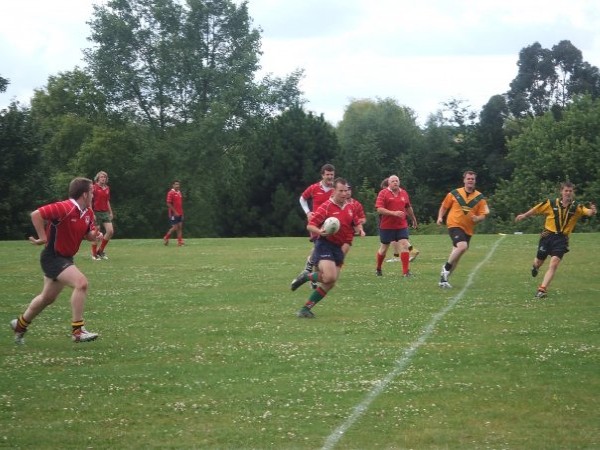 The Spitfires original captain Steve Scanlan in action in our very first fixture.

Past players who have now left Southampton.

Where are they now?

Retired players who have played for more than three seasons.