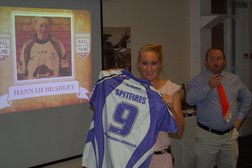 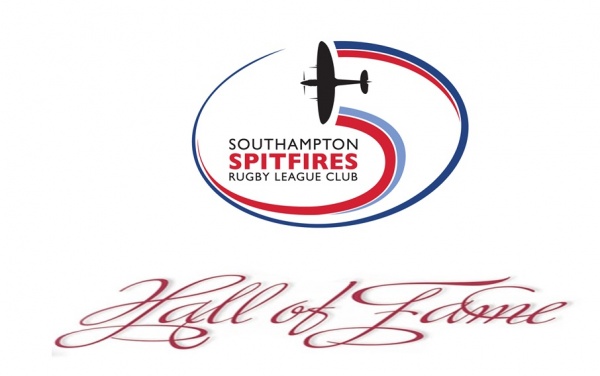 Andy Dymot
Played 34 times for the Spitfires over several seasons. A serious knee injury almost ended his career back in 2012 away at South London Storm. However he came back to play a few seasons more before hanging up his boots in 2017.

Mark Amey
The clubs most capped player on 74 games finally is recognised by the Hall of Fame. Also appeared in London and the South winning regional team beating Yorkshire in the final.

Claire, Arden & Niamh Tyreman
Another group of volunteers who have been working behind the scenes for 10 long seasons doing cooking, setting up, awards evenings, touch judges and kit washing. The club would not have survived without their help.