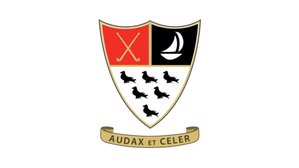 Southwick fought back hard, taking advantage of our short corners, with Sarah Jackson sneaking a goal in from the post, soon followed by another cracking goal from Sarah Moss. Southwick finished the first half exhausted, but cheered that we had held our own to a 2-2 draw.

If only we'd had whatever it was Priory had in their halftime oranges! Priory scored a further seven goals, dominating the game in Southwick's half of the pitch and proving just why they're top of the division. They may have made it to double figures if not for some fantastic saves from Player of the Match, goalie Mariann Grigg, who didn't concede a single short corner.

Southwick was left to console ourselves with the thought that at least we had played one of our hardest matches - and with some excellent homemade blueberry and lemon scones made by Julie Thompson for teas.

The only way is up!