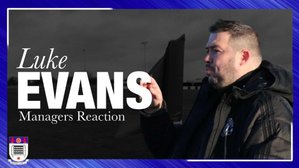 So Luke, another week without football for us. A lot has happened in the past week with the news of the league being curtailed. Do you think it was the right decision?
"I think it was inevitable really with everything that’s gone on in the world. We had
probably played more games than most as there were some sat on just 3 games and with the time allowed it was always going to be tough to get them in."

Obviously the teams at the top are going to feel a bit disappointed with the decision. How would you have felt if Gate were in that position when the decision was made?
"To be honest, at this stage I'm not too bothered really as we are under 10 games in. I would have been a lot more upset the curtailed season before when the league placing were a lot more established"

We'll cover a couple off topic questions now, of some other football news this week...

Man City look to be closing in on the Premier League title don't they, a very enjoyable watch and Foden becoming a world class player. How important do you think he will be to English football going forward?
"I think long term Foden will be an excellent player and will only improve more the longer that he works with the very best players and coaches."

Speaking of England, Euros are just around the corner. Which players do you think will be key, and what are your expectations for the summer?
"I tend to watch these tournaments with optimism but at the same time a sense of inevitability when it doesn’t go to plan. England can beat anyone on their day but it all has to come together to win a big tournament. I feel Kane and Sterling are huge for England and need to be firing if we are to be successful."

Steven Gerrard is an English manager who is showing his quality with Rangers, and has pretty much won the league. Do you think he has what it takes to go on into the Premier League?
I think English football and Scottish football are two completely different animals but of course Rangers are a huge club and he’s done very well to turn things around up there. I’m sure with his experience he will be a top manager and we will see it sooner rather than later. 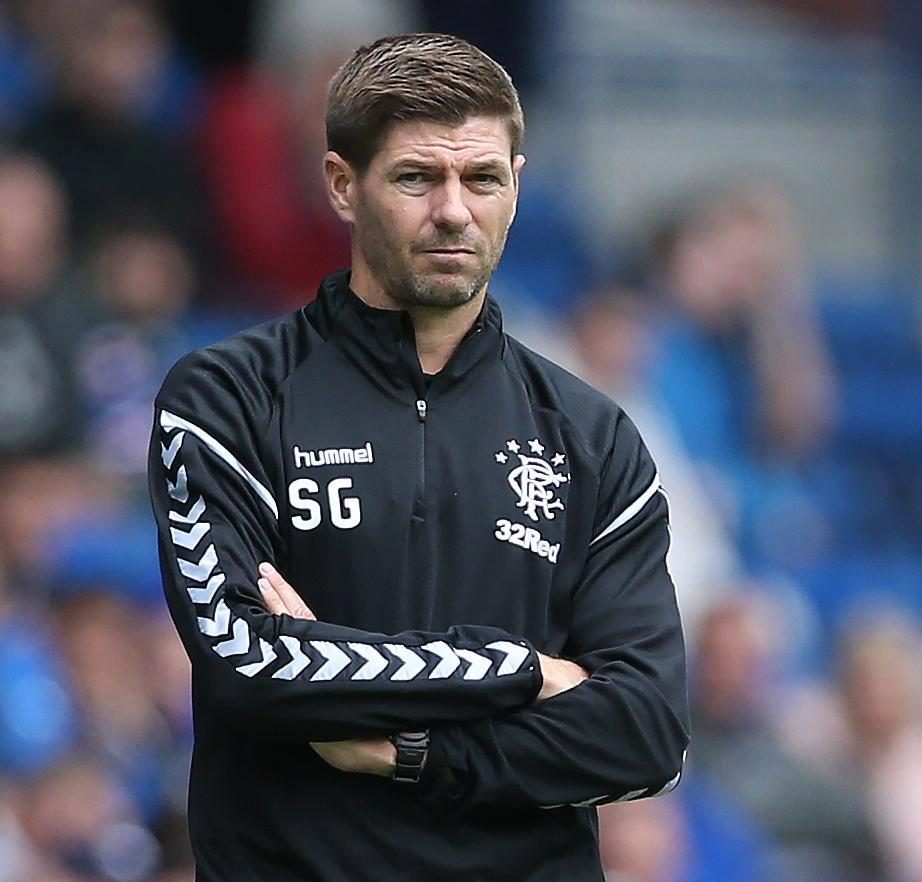 Back to Squires Gate now...

The club announced that it was extending season tickets to include next season as well and it was well received by our supporters. This was a kind gesture by the club what's the thinking behind it?
Although the club will take a financial hit it was important to relate to our fan base and we as a football club aren’t here to milk our fans for every penny we can. We felt that those who purchased a full season ticket didn’t get value for money from it last season so we have decided let’s reward their loyalty with a free season on us.

Looking ahead to the new season, what's the plans for pre-season and the time inbetween?
Well, we are hoping to announce some games during the April/May period and as it stands these will be behind closed doors. The thinking behind this is that Boxing Day through until August is a long time with no football so let’s try and get a few games in then have another break before returning for pre-season.

Are you happy with the current squad, or can we expect some more additions?
"I think every manager will tell you that you never stop looking for ways in which to improve the squad but on the whole we like our group of players and most importantly we believe in them. Inevitably some will leave and some will come in but there are no plans as such at this moment."

Any last words?
"I’d just like to say that this has been such a tough time for everybody. I know people who have lost loved ones and we have also lost some fans to this horrible disease we just hope that as soon as we can we will be able to invite everyone back home and enjoy a game of football with a smile on our faces like we used to. Stay safe and see you all soon."