UPDATE - This game is now a double header. We are drawn away against Camels in the semi-final of the County Cup and we also need to play them away in the league. My mutual agreement this fixture will count for both! This makes it even more important to get across and support the Saints. The bus times are now revised as stated below.

Hi All Supporters of St Austell Rugby Club. Matt Bailey the Landlord of Par Inn has agreed to Fund a 70 seat Double Decker bus to the away game at Wadebridge on Saturday 8 February 2020. As the bus is a 70 Seater Double Decker and due to the low over hanging trees on the road to the Rugby Club, the Coach will pick up the Players, Officials and Supporters at Penrice School Car Park at 11am and depart for Par Inn at 11.15 pm to pick up some of Matt's regulars from the Pub. The coach will make it's way to Wadebridge Rugby Club to get the players to the ground for 12.00 pm.

It is intended to stay at Wadebridge Club to watch Scotland v England first half, then depart for Par Inn watch the second half which Matt is recording. Matt has agreed to provide a Buffet to all Travellers. There will be a cost of £5.00 per head for Non Players and Regular.

Important to note: You will have to find your own way home from the Par Inn.

This is a great opportunity to get a large number of supporters to a critical fixture in this seasons league campaign and to have a shed-load of laughs! We have a limited number of seats so don’t delay!

For players and officials please book your seats via Paul Hayes on usual contacts.

 We are Showing 6 Nations Rugby at Tregorrick! Lets enjoy them together!

St Austell RFC Ale, Cider and Gin Festival 2020  It's back and this year it's bigger 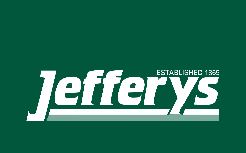 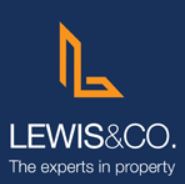 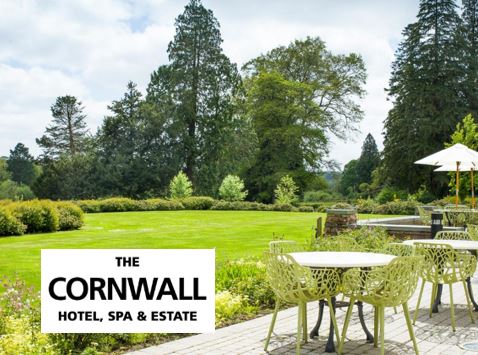 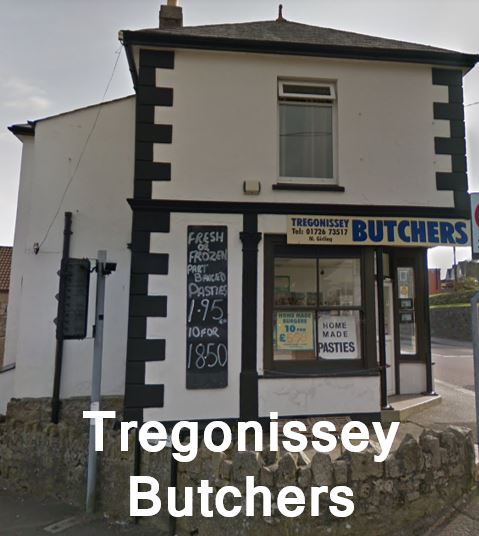 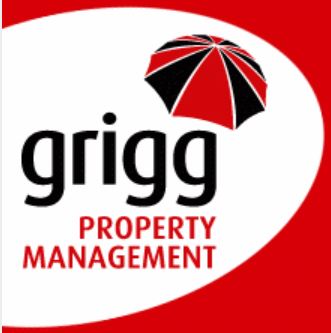 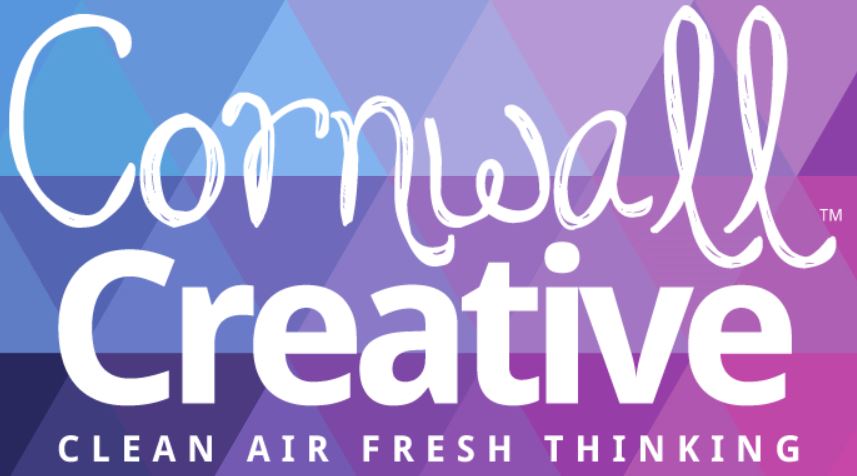 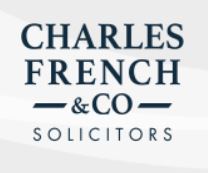 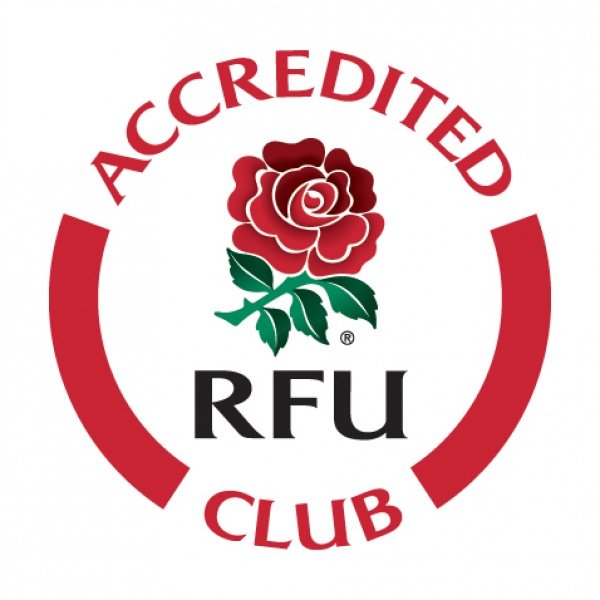 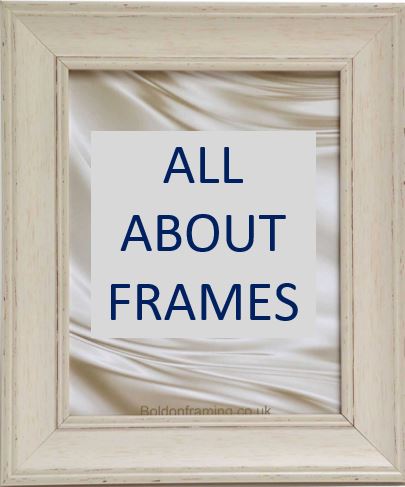