The St Helens Coat of Arms

The St Helens Coat of Arms 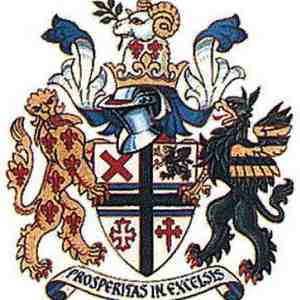 The St.Helens Coat of Arms

Following local government reorganisation in 1974, it was decided to apply to the College of Heralds for a new Coat of Arms, to incorporate those areas joining together to form the new Borough of St Helens.

A design brief was prepared by Councillor G R Parr, a Councillor for East Sutton who had training in graphic design. This was accepted and highly commended by the College of Heralds, with only a small amount of alteration.

In recent times, and particularly since the Opening Ceremony of the 2012 London Olympics, some local people had advocated that the motto on the St Helens Coat of Arms be changed from 'Prosperitas in Excelsis' (Flourishing Well), to 'Ex Terra Lucem' (Out of the Earth - Light). 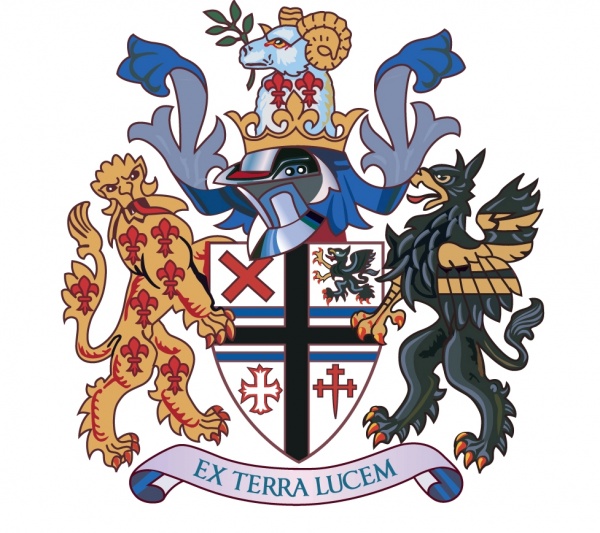 The Opening Ceremony captured the imagination of people worldwide, but had also led many people locally to question whether we should adopt Ex Terra Lucem as the motto on our Coat of Arms in place of Prosperitas in Excelsis. It was felt that it was more appropriate to the town's history and had more meaning for local people, representing hope for the future. A number of people had raised this and requested that the Council consider replacing the motto.

A public consultation commenced on 17 January 2013 and at its meeting held on 17 April 2013, Council resolved to revert back to the original motto of 'Ex Terra Lucem'. The Coat of Arms remained the same.