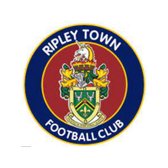 The Reserves are on the road in the opening round of the CMFL League Cup.

Here we are at the start of week four of 2022 and Tevie Reserves have played just one fixture (a 6-1 defeat in the Floodlit Cup against Sherwood Colliery Res) and their second game of 2022 is another cup game, this time in the Buckingham Insurance League Cup away at Ripley Town.
Ripley Town are playing in navy blue/purple shirts, with navy shorts and socks, while the Tevie Boys have red shirts with black shirts and socks.
It's nice and sunny but it's also bloomin' freezing too, and it's also an early kick off at Greenwich Park in Ripley, a 1.30pm start because of the possibility of extra time (...is there extra time!?) and penalties. This means if we get it done in ninety minutes we could be back at Tomlin Personnel Park for the second half of the senior sides game against Hall Road Rangers (fingers crossed, eh!?) 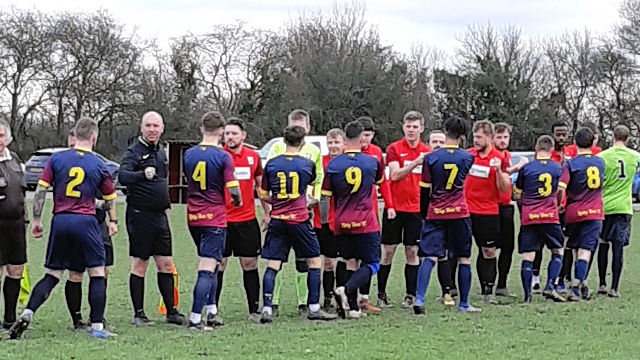 The Teversal FC Reserves line up is as follows... 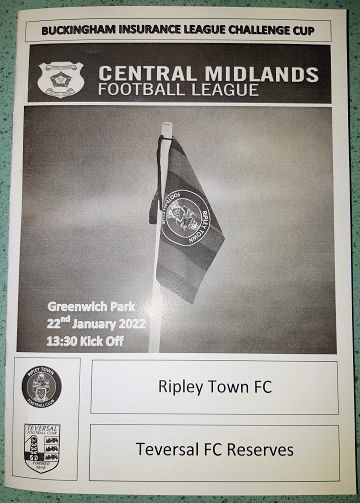