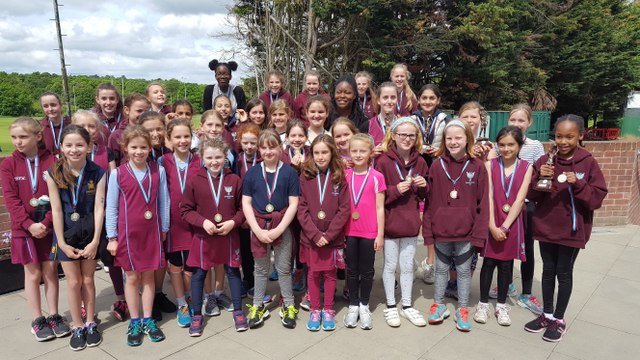 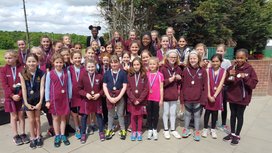 SUBS AT £150 PER YEAR (or £165 by three monthly instalments) which includes England Netball affiliation fees
You can pay here.
Don't forget to assign the payment to your child.

About Janet:
Janet Hills has been involved in playing, umpiring and coaching netball for many years. Janet qualified as a level 2 coach in 2009 and holds a UK Coaching Certificate. She is also a qualified ‘C’ award umpire. Janet is currently head coach at Oxshott, Wandsworth, Whyteleafe and Swanley netball clubs and starting the junior section at Wimbledon RFC will be her fifth endeavour. She still plays at a national level for the Metropolitan Police and locally with Portas NC in Croydon. Janet’s ambition is to progress to become a level 3 coach and her motto in life is to “Do your best, be your best and be the best that you can be”