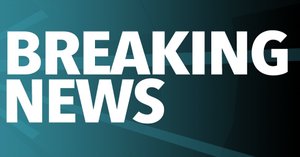 Neil’s decision is one he has made and which relates to an increase in his professional workload following a successful tender that his business has won.

We would like to thank Neil for his efforts during his time with the club.

Assistant Manager David Stingemore will take control of squad matters with immediate effect and until the clubs committee has decided on the appropriate way forward.