It is now thirty years since George Best played a ‘one-off’ game for Workington Reds in what was billed as a survival fund friendly.

The club had announced a financial crisis in January 1986 and one idea to reduce the accumulated £30,000 debt, was a fund raising friendly with humble Workington taking on a Lancashire based Football League XI.

Then Oldham Athletic chairman, Ian Stott, said he would put together a team managed by Joe Royle and play Reds at Borough Park. To add a little stardust to the occasion, Reds invited former Manchester United legend, Best, to play in the game and, without too much deliberation, he said yes.

The game took place on 9th April, 1986 – just a few weeks before George’s fortieth birthday. He captained the Workington team with Phil Neal leading out the opposition which included players from Oldham Athletic, Carlisle United and Bolton Wanderers. 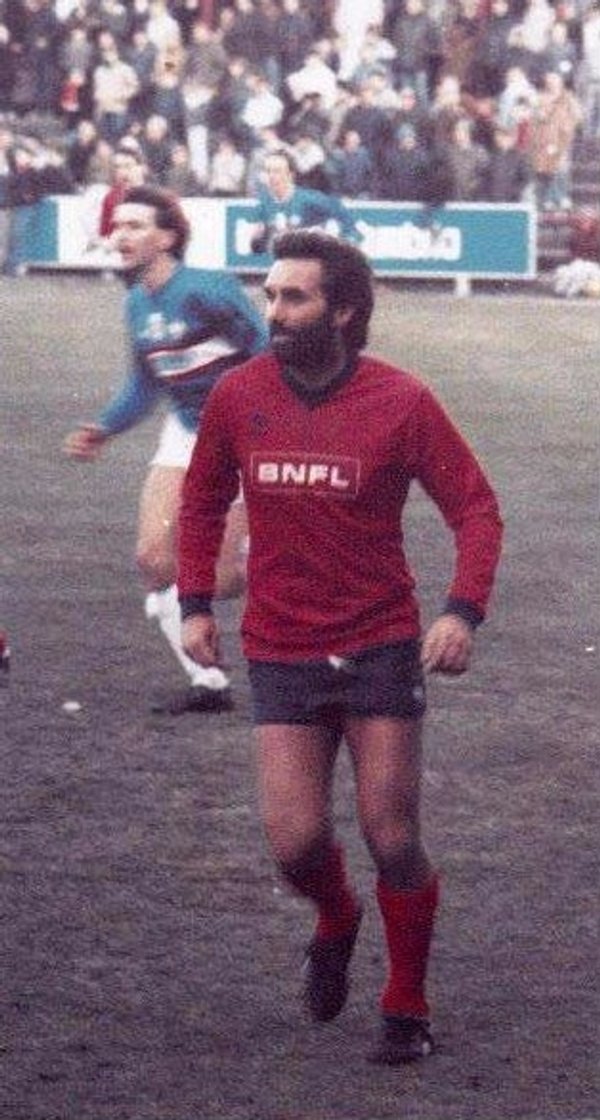 A 3,500 crowd turned out to see the maestro in a Workington (number 11) shirt and they witnessed a 1-1 draw with Martin Harris opening the scoring for Reds and former Liverpool ‘super-sub’, David Fairclough, equalising soon after.

It was a fantastic occasion and the Northern Ireland international was the ultimate professional throughout the evening, signing hundreds of autographs for young and old alike. 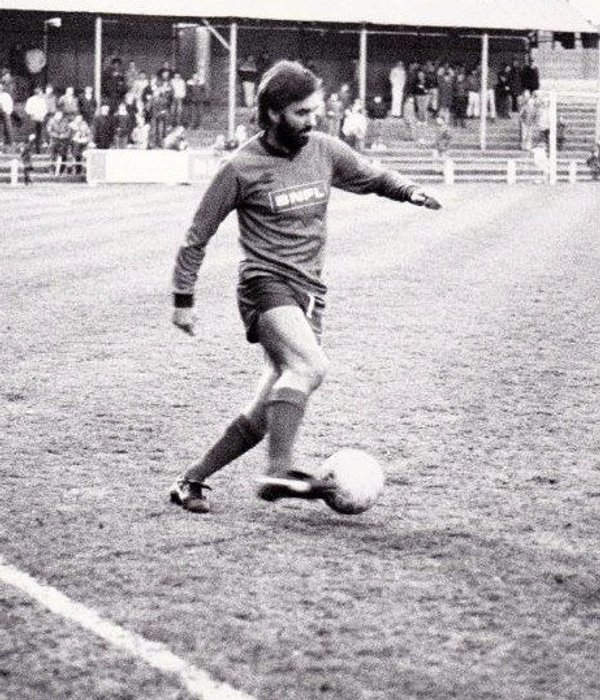 To give you some idea of the interest created by Best’s one and only appearance at Borough Park, a league game a few days before (v. Burton Albion) attracted a crowd of 209 while the fixture immediately after the celebrity match, (v. Caernarfon Town) was watched by just 187 spectators.