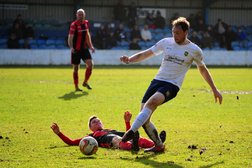 Yate Town Football Club are delighted to announce the signing of Nick Peare who has decided to return to the club.

The influential midfielder has been in outstanding form for the Bluebells since joining the club from Mangotsfield United in November 2017.

Peare initially signed for Cirencester, in the wake of the resignation of Polly and the management team but having heard the plans from Paul Michael he wanted to be part of it.

Nick's hunger and passion for the club was undeniable, and he will prove a key signing for Paul Michael and the coaching staff as the squad takes shape for next season. 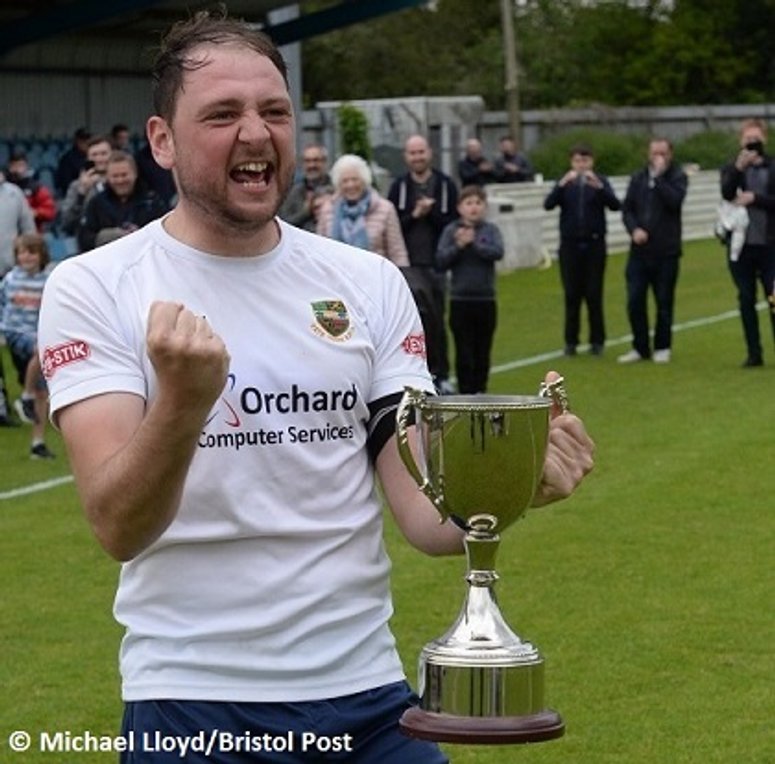 Yate boss Michael was delighted that Nick has chosen to return to the club, he said in a statement regarding the signing: "Nick has been a huge player for Yate over the last couple of seasons and the first thought in my mind when I was appointed was that I wanted to try and bring Nick back. He's such a talented player but he also brings a winning desire and leadership on and off the pitch. Nick has heard our plans for the season and we are delighted he wants to be part of it, I can't wait to work with him".

Nick Peare said on his return: "I had a big think about everything. And I’ve always taken the advice and given the advice of “play as high as you can, for as long as you can”, I’ve got a lot of respect for what John is building at Cirencester Town, and I have no doubt they’ll be successful under his leadership. But I Want the challenge of this league, it’s tough week in week out. And after speaking with Paul, im looking forward to building on the last couple years under polly. Paul has a clear philosophy that I’m excited to be a part of. And I think with his style of play, it’s going to be exciting for players To play in, and for fans to watch. Can’t wait to get started and for the club to be turning a few heads this season! Up the bluebells!".