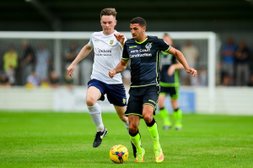 Yate begin pre-season with a heavy defeat to League One Bristol Rovers.

An even first half in which the scores could have been level at one point gave way to a second half in which the Rovers side convincingly demonstrated their superior fitness and gave a masterclass in clinical finishing, writes John Davis.

Yate, who came into the game after only a couple of training sessions, gave debuts to Adam Forster in goal and Jake Lee in attack, but were missing a number of last season's regulars including Jack Twyman and David Sims-Burgess.

In front of a crowd in excess of 1000, Rovers started brightly and, after an early chance had gone begging, Deon Moore put them in front after ten minutes when he finished from close range after being picked out by Kyle Bennett.

Soon afterwards some tricky footwork from Bennett took him past several defenders and he slotted the ball past Forster to give the visitors' a two goal lead.

The home side were given the chance to get back into the game after 20 minutes when they were awarded a penalty kick after Rovers' debutant goalkeeper Jordi Stappershoef impeded Lee inside the box. Ollie Mehew's spot kick lacked power and the Dutchman got down low to his right to turn the ball away.

Some reward for Yate's efforts soon followed though with Lee providing the cross from the right that a diving Nick Peare headed into the roof of the net. 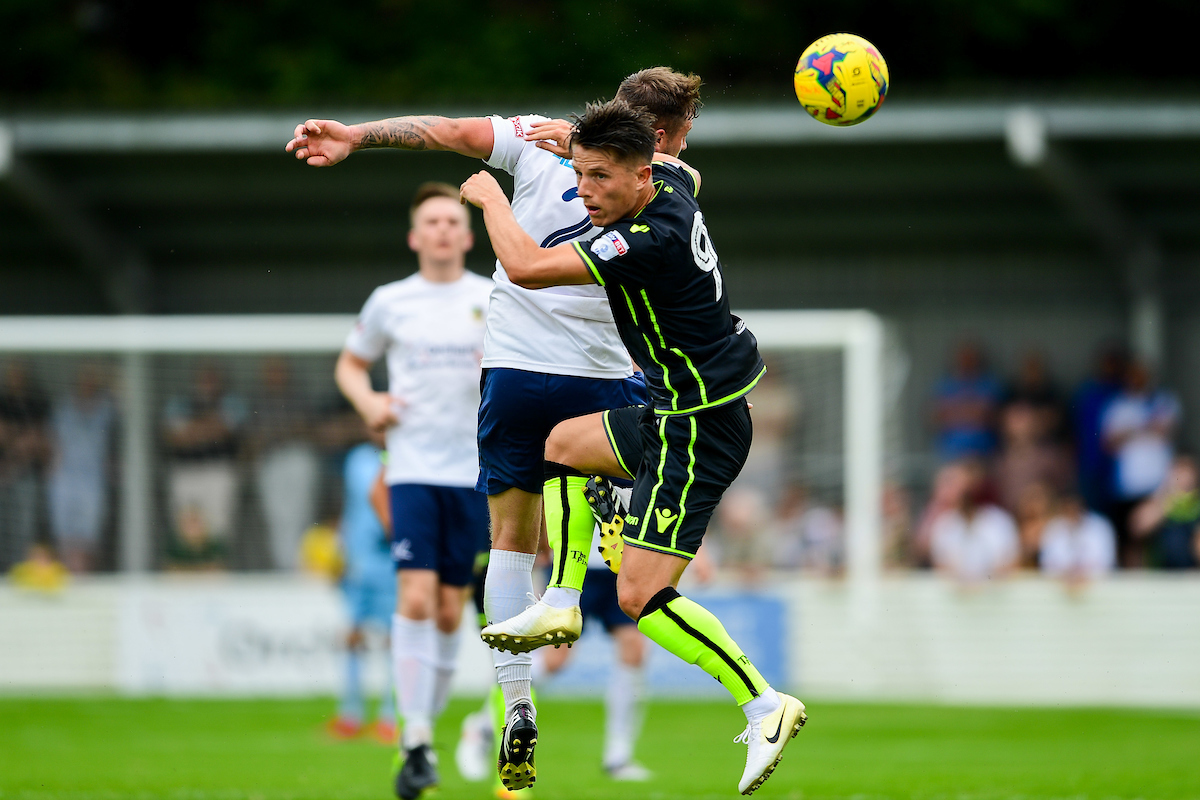 Stappershoef then did well to touch over a header from Lee following a Nick Humphreys cross before Tom Nichols made it 3-1 to the Rovers with a well-flighted shot from outside the box.

Right on half time Yate were thwarted again when Stappershoef blocked a ground shot with his legs after Mehew had been played into the box by Lee.

A complete change of players from the visitors at half time had Yate on the backfoot right from the start of the second half and as the home side tired, despite making a number of substitutions, the goals flowed. 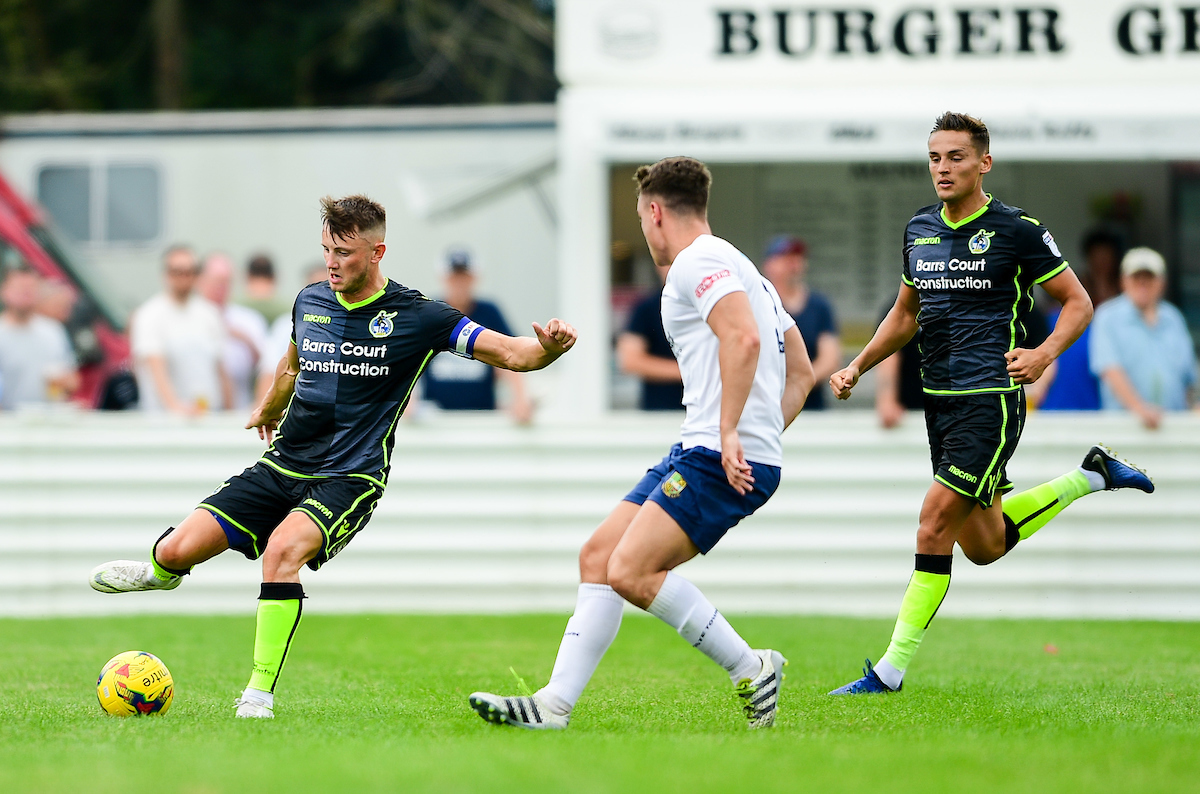 Newly appointed skipper Ollie Clarke made it 4-1 from distance, Alex Rodman blasted in a Bernard Mensah cross for five and then came a nine-minute hat-trick from Gavin Reilly to take the score to 8-1.

Mensah got the ninth coming in on the far post, Clarke hit the top corner to bring up double figures and Forster pulled off several class saves near the end as the one-way traffic continued.