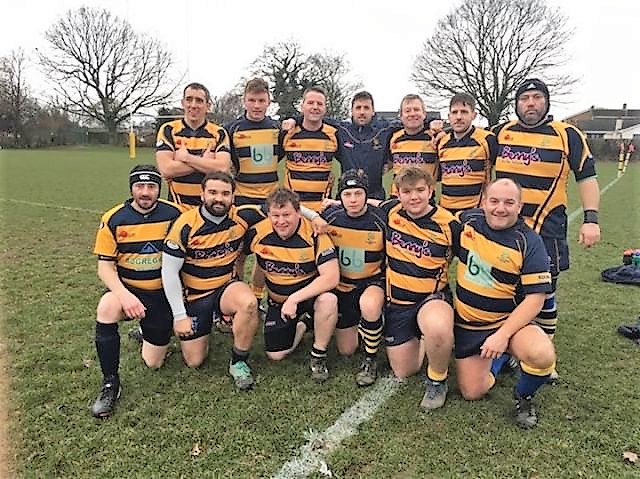 Ashbourne 4ths entertained Spartans 3rds in a friendly fixture on the Rec last Saturday.
Ashbourne were hoping to continue their 100%-win success for the season so far and did so running in 10 tries and conversions.
Spartans looked organised and a sizeable group of lads during the warm up. With the Referee stuck in traffic, the game kicked off 10 minutes late, which gave Ashbourne some extra time for a decent warm up. This payed off, as Ashbourne started well with too early try’s both converted by Johnny Birkett.
This woke Spartans up who then pinned Ashbourne into their own 22 for a good 10 minutes. Ashbourne were guilty of conceding to many penalties and lost second row Dan Naylor to the sin bin. During this period the home side defended well, conceding no points.
Ashbourne were dominate in the forwards at the scrums, with the front row taking ball against the head. Stuart Lemon stole most of Spartans ball at the line out. This platform lead to the Ashbourne backs making large holes in the Spartans defence and allowing a lot of free running ball.
The score line did flatter Ashbourne and the game was harder than the result suggests. Ashbourne still have areas of the game that they need to work on such as their counter rucking.
Ashbourne return to League action next week away at Belper, Skipper Robyn Wright is looking for his team to be “well prepared and up for the challenge” for this top of the table clash.
Try Scorers: S Betteridge x 2, J Slater x 2, S Coates x 2, D Naylor, W Gardener, H Ainsworth, A Bodger
Conversions: J Birket x 8, Bodger, Ainsworth.
Rest of Team: B Woodruff, D Galvin, W Moore, S Lemon, I Jones, G Ditchfield, N Fryer, R Glithero, M Rowland, M Allcock 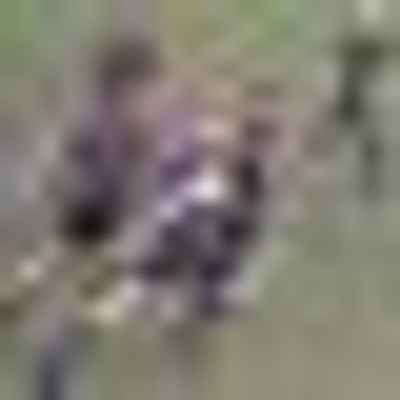 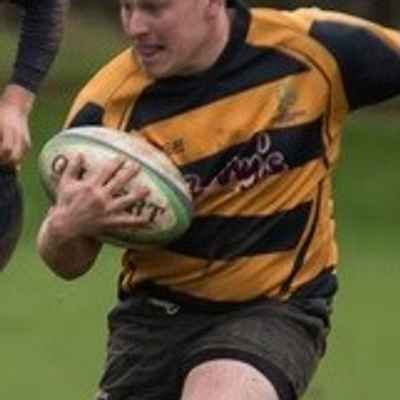 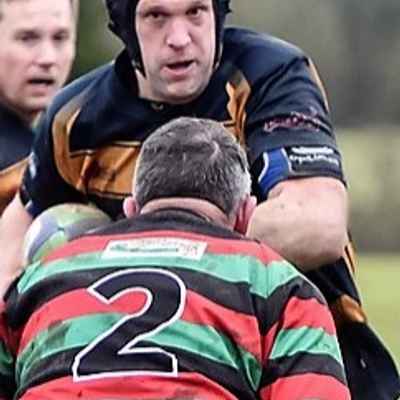 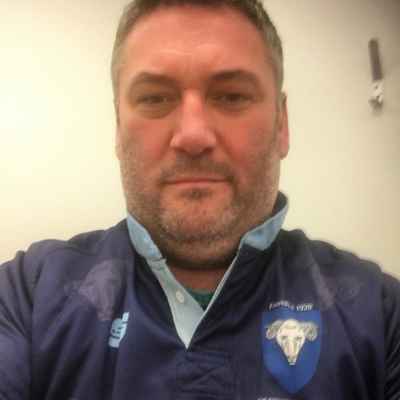