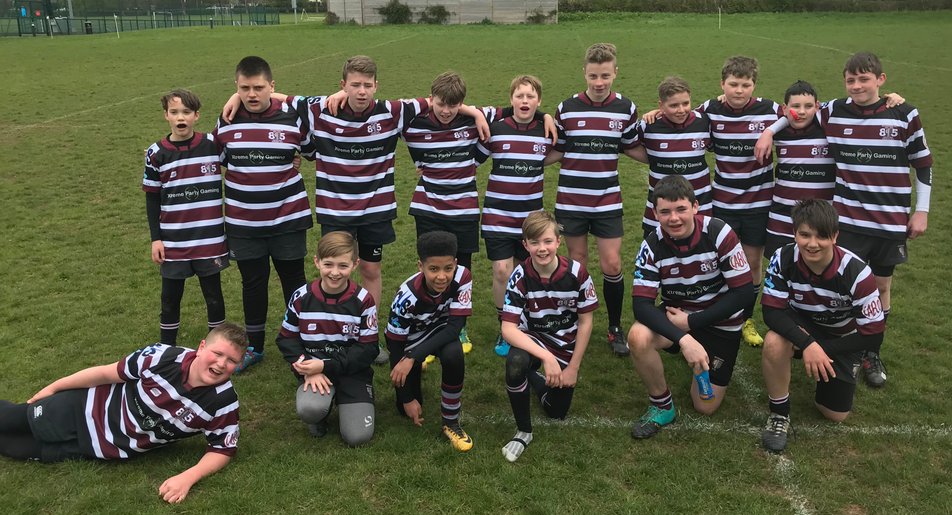 Typical tour preparation of two very late nights, long days, unbalanced diet and some strong opposition to contend with. Whilst the scorelines were heavy losses, both very much games of two halves, both first halves walkovers, and the seconds far more competitive. Games were both 15mins each way.

Joint man of the matches for the day awarded to Fraser and George, who simply did not stop working their socks off all morning, richly deserved recognition for all their efforts and tackling everyone that moved.