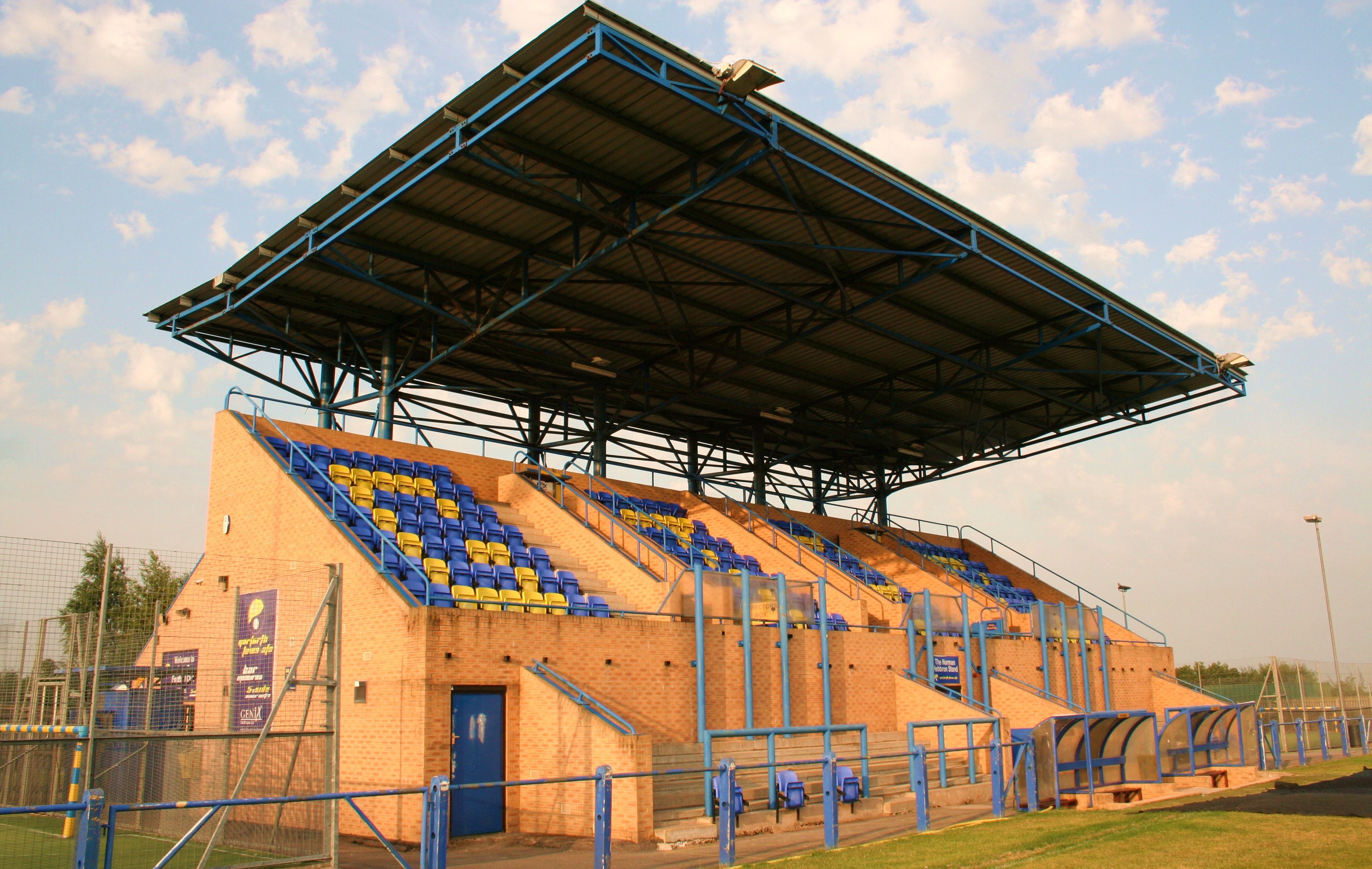 A late equaliser from Curtly Martin-Wyatt continued Town's unbeaten pre-season in a tense encounter at the CNG Stadium.

Dan Williams had the ball in the net two minutes in when he converted at the near post Jerome Carlton's cross, but his 'goal' was ruled out for offside. The Sulphurites' first chance arrived on 13 mins when Town keeper Stephen Weatherill (making a first appearance of 2019) made a fingertip save to deny the Harrogate number 13.

Down the other end on the half-hour mark Williams forced a good stop from 'Gate keeper Joe Wilton with a powerful drive after Adam Priestley's header was half-cleared. James Richardson then went close for the hosts from Neil Patience's corner, his overhead kick narrowly off-target. The hosts indeed finished the first half the stronger and went ahead a minute before the break. After winning a free-kick on the left wing, Patience's cross-cum-shot sailed over a deceived Weatherill and into the net.

In contrast to the end of the first half, it was The Miners who enjoyed the better chances in the early part of the second. Mark Simpson's attempted chip over Wilton was just wide of the far post, before a Priestley shot from Matt Wilkinson's cross went just wide. An excellent foray by substitute Kane Bingley through the middle sadly wasn't rewarded with a goal on 68 mins, his low strike inches past the far post. Striker Edison went close for the hosts on 73 mins after working in from the right, but substitute 'keeper Toby Wells was equal to his low strike.

Another substitute, Curtly Martin-Wyatt shot past the far post on 81 mins, but he added a third pre-season goal to his name only two mins later. That said, it was an excellent team goal, started off by sub Helmo Silva turning his man on the left wing before, playing a diagonal ball to Wilkinson on the right who found the striker to convert at the near post.

A chance for each side followed as full-time approached, 'Gate's number 12 firing over the bar after outpacing the Garforth defence, then Priestley stung the palms of Wilton after making a strong through the heart of the defence.

Town are next in action tomorrow when we entertain Nostell (kick-off 3pm).