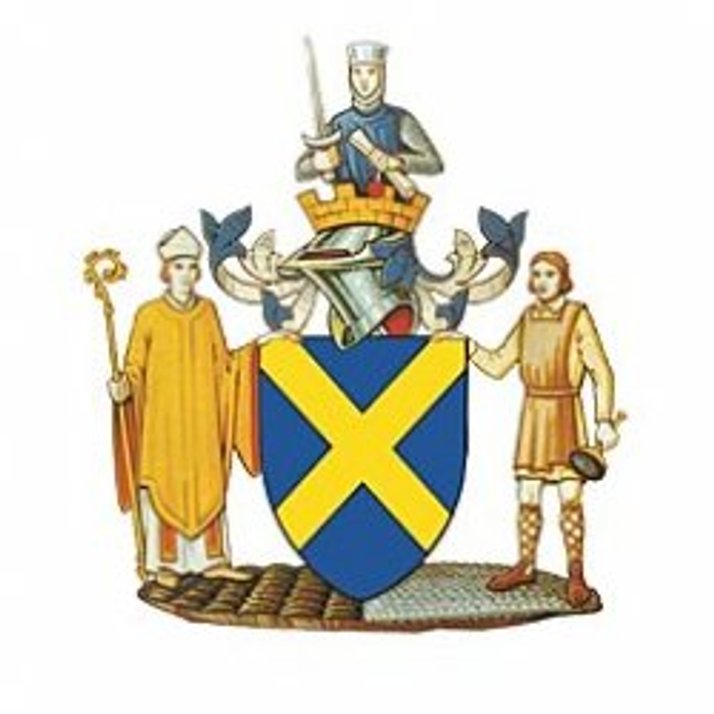 STFC Match Report written by Sam Collard
The points were shared between Slough Town and St Albans City, as the Rebels made it five games unbeaten in National League South.
Goals from brothers Lee and Sam Togwell would not be quite enough as Slough battled hard but could not gain all three points.
The Rebels would dominate early proceedings forcing the majority of the first half to be played in the St Albans half.
Slough’s first chance would fall just minutes into the game as Matt Lench fired wide of Dean Snedker’s goal.
It would not be long before one of Guy Hollis’ useful throw-ins would lead to a chance. The ball was launched into the box and met by Sam Togwell, who could only power his header down and into the turf.
But it would be Sam Togwell that opened the scoring in the 21st minute. A Matt Lench corner caused confusion in the St Albans defence and Togwell took advantage, heading the Rebels into the lead.
Slough would be straight back on the attack as George Wells carried the ball into the St Albans half and played a wonderful cross-field ball to Billy Clifford, who got in a shot but failed to get clean contact.
The visitors started to press forward, and striker David Moyo found himself with a clear path to goal - however Jack Turner closed him down and smothered the ball. St Albans won the ball back quickly and a foul on the edge of the area won the victors a dangerous free-kick. The resulting free-kick was struck well by St Albans captain Tom Bender but Turner was equal to it, producing a spectacular save.
However, the visitors would equalise on the stroke of half-time. A cushioned header by Sam Merson fell into the path of Moyo, whose fiercely struck shot put his side level.
The Rebels entered the break disappointed after dominating the majority of the first half, only to be pegged back by a late equaliser.
The second half started at a slower pace but burst into life as Guy Hollis conceded a penalty. Merson’s spot kick was hit cleanly, but Turner produced a wonderful stop low to his right to keep Slough level – his second penalty save of the season.
This scare would spark Slough into life, pushing forward and creating far more chances.
Slough would eventually find the net again in the 75th minute through Lee Togwell. The ball was cleared to the edge of the box, where the midfielder fired it goalward and, thanks to a favourable deflection, put the Rebels in front.
It would not take long for the visitors to hit back though. A St Albans corner kick was swung to the back post where Tom Bender’s header was fumbled by Turner, with the ball crossing the goal line despite the best efforts of Lee Togwell.
Slough did not want to settle for a point and piled significant pressure on St Albans in the closing proceedings, with Warren Harris and Francis Amartey both going close. This pressure would not be enough, as despite a strong performance from Slough the points were shared.