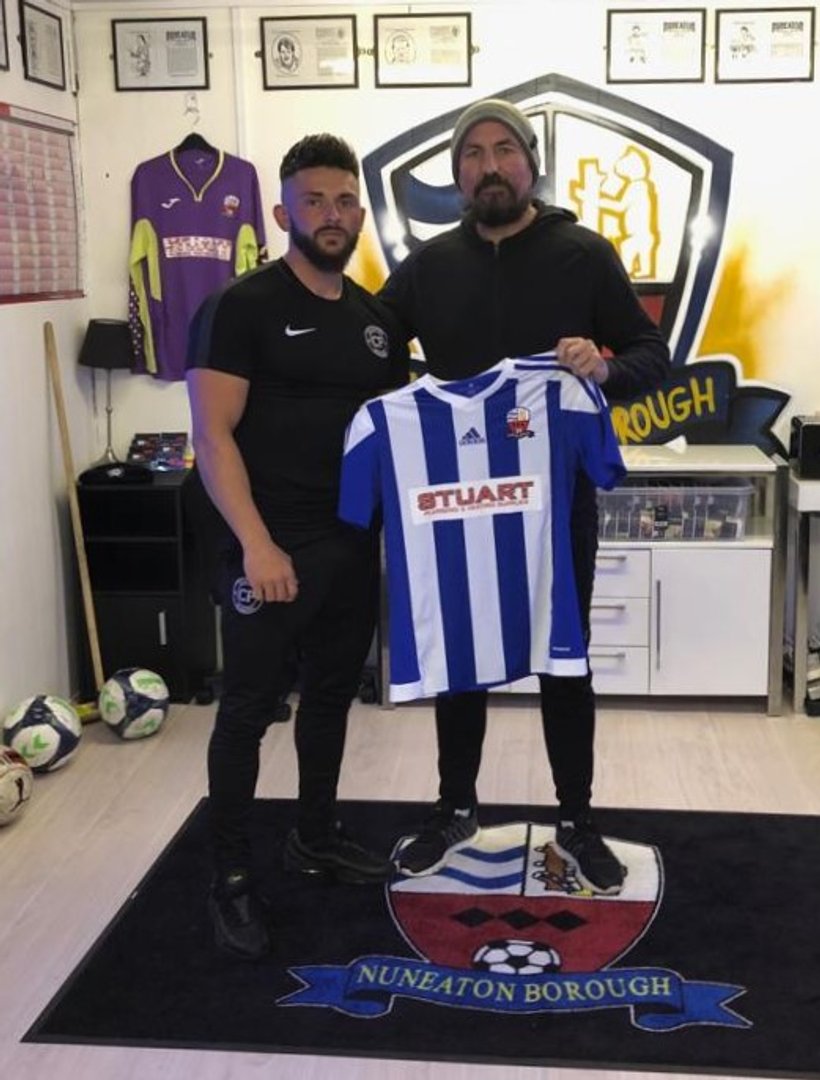 Nuneaton Borough have made their first signing of the off-season as they begin to rebuild for next season.

Former Wrexham, Tamworth and Stourbridge winger Callum Powell has agreed terms for next season as Jimmy Ginnelly and Dale Belford have started to remodel their side.

A pacy, skilful winger, Callum is equally at home playing centrally, behind the forwards. “I prefer to play out on the left” said the 23 year old Coventrian “I’m predominantly right-footed and like to cut in from out wide.”

Boro’ fans will know, only too well, about Callum’s ability to put the ball in the back of the net, his first half strike helped the Lambs to a 2-0 victory on New Year’s Day back in 2018 when the Northampton Town product was plying his trade at Tamworth.

After Northampton Callum took a scholarship in Vancouver at Simon Fraser University, studying Business Management “it was an amazing experience, but it was really tough to keep up. We were training every day and flying out to matches all of the time. It’s stood me in good stead and I’ve set up my own business since I returned.

“I’m delighted to be working with Callum again” said Assistant Manager Dale Belford. “I had Callum at Rugby after he returned from Canada and his attitude is great. He’s a hard worker and never gives less than 100%.”

That impressive spell at Rugby Town led to a move to the National League with Wrexham. Whilst with the Red Dragons, Powell had loan spells with Leamington and Tamworth, before moving to the latter on a permanent basis. After a season at The Lamb, Callum moved to Stourbridge, via a spell at Stratford Town, where he again faced the Boro’, this time in a fiercely contested County Cup semi-final.

“I’m looking forward to working with Jimmy and it’ll be great to be reunited with Dale. I think I played my some of best football with him and his coaching has had a big impact on my career.”

Welcome to the Boro' Callum

PRESEASON FIXTURE: League One Burton Albion to Visit the Boro'  Nuneaton Borough have announced that they will be hosting a Burton Albion XI as part of their preseason preparations.
 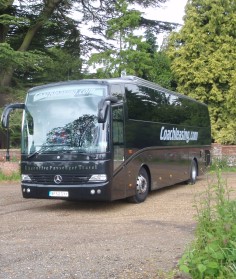