Division I Side - Match center 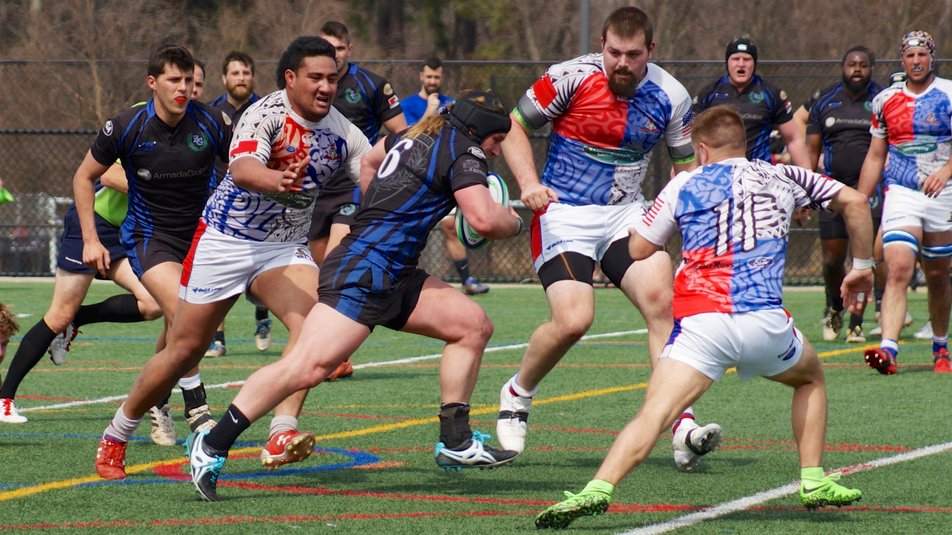 In its first match of the spring, Rocky Gorge engaged in an intense battle with the Pittsburgh Harlequins. In a back and forth tight match, Gorge pulled off a last minute victory, 31-29, to stay undefeated in the Mid-Atlantic.

As posted in Rugby Today. http://www.rugbytoday.com/clubs/nyac-rocky-gorge-potomac-schuylkill-win-east

The showdown between undefeated Rocky Gorge and two-seed Pittsburgh did not disappoint. The back and forth match went down to the final whistle with a try saving tackle from Gorge thwarting the Harlequins’ chance at the road victory.

With a minute left to play, Gorge scored to take the lead 31-29 with a try from John-Eric Bell and conversion by Matias Cima. Pittsburgh recovered the kickoff and looked like it might seal its second “at the death” win in as many weeks. The Pittsburgh wing appeared to have some daylight but got knocked out of bounds right at the goal line to seal the 31-29 Gorge win.

“Our defense was a little bit slow today. It’s very uncharacteristic of us to be so loose in our tackling,” said Rocky Gorge captain and recently capped Eagle Ben Cima. “I think if we keep working throughout the season, we’ll progress. It was great to see the guys pull it out at the end. We really saw the heart of the team, and how badly we want to win.”

If these teams meet in the playoffs, Saturday was an indication that it will be a great match of Mid-Atlantic rugby. “I just thought it was a good rugby game, back and forth, tit for tat,” said Pittsburgh captain Luke Titus. “We’ve got the video, we’ll break it down, see what we need to work on, and build upon what we need to build upon.” 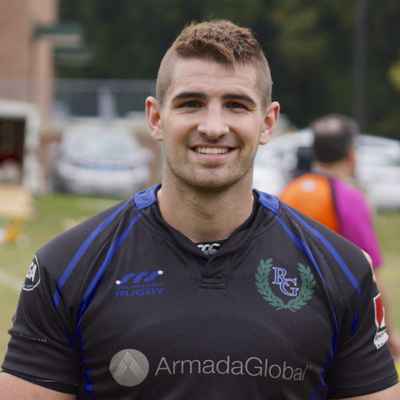 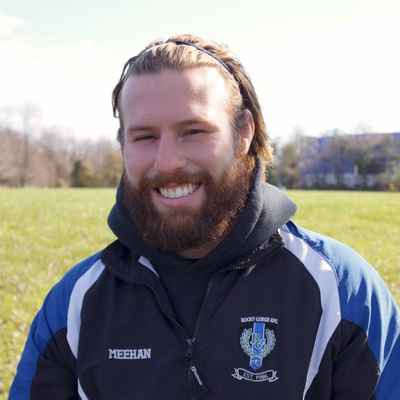 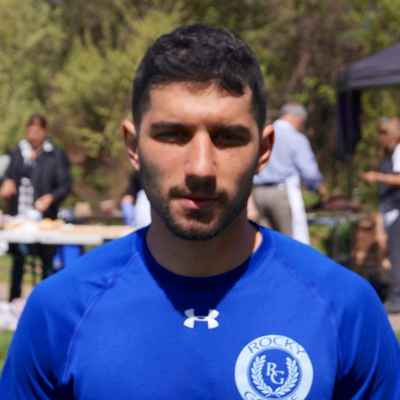 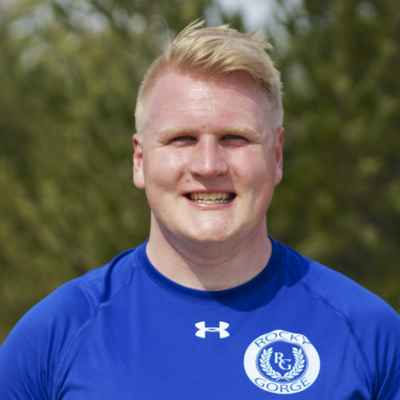