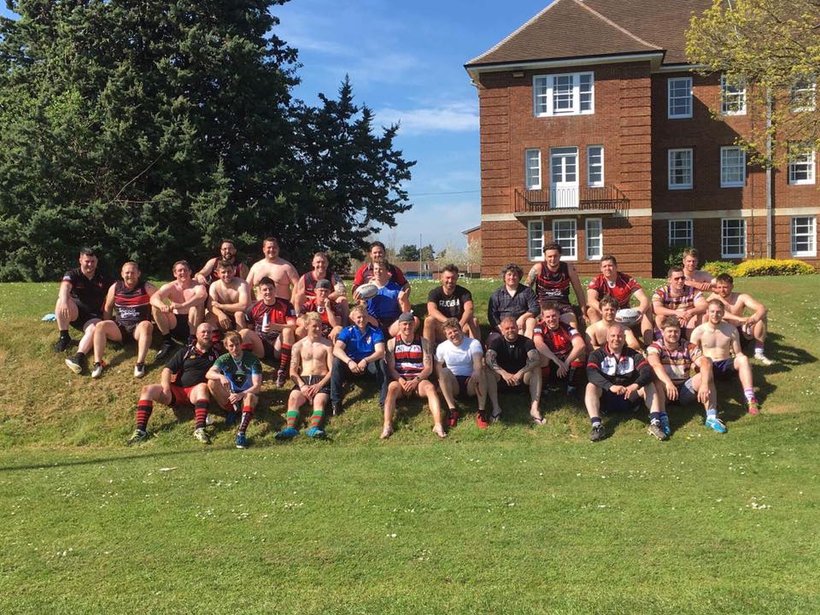 Much changed Swindon side run out victorious vs Leamington Royals

Swindon St George walk away with the win after Sunday's match vs Leamington Royals Rugby League!

Swindon St George walked away with a 54-14 win against a not full strength Leamington Side, whom actually had some SSG lads loaned to them due to a lack of numbers. However, the talent of Swindon St George really showed and all the lads, from both teams played very well, and in great Spirit.

With the Temperature being ridiculously hot, it was agreed to play the game in 20 minuet quarters, allowing the teams to take on vital fluids. The game was played at the Shrivenham Defence Academy, on what is fair to say a lovely pitch. A great playing service for the players and great scenery for the spectators! Thank you to those that travelled across to support!

The match started off with Leamington kicking to St George. After a great, quick played set of 4, the ball was passed to newly signed player Nick Tuckett (Sponsored By Dan Mitchell Fitness), who crashed over the line for a great first try on his debut. 4-0 to Swindon St George with Connor Tomley sadly missing the conversion.
However; it only took 5 minuets for the determined Leamington side to hit back after a blunder by the Swindon St George Full Back, allowing Leamington to dive on the loose ball under the sticks after a well placed kick. Leamington sadly, were unable to convert with windy conditions. 4-4 a piece!

Swindon St George then kicked off the re-start, with a great kick from Swindon's Jamie Deal finding Jerome Davis who somehow collected the ball surrounded by Leamington Players and made a great run for the line. After dodging what seemed most the team with his trade mark "snake-hips" Davies was tackled, however the brilliant offload into contact allowed Swindon's Gwyn Jenkins in for tasty Meat Pie under the sticks. Deal then made the simple conversion to make the score 10-4 to Swindon St George.
After a spell of Leamington possession, and some big tackles from Swindon St George , SSG managed to turn over the ball in there own half. The ball quickly found Jerome Davis once again at Centre, however this time he wasn't going to be denied of that try. Once again, some brilliant footwork allowed Davies to cover 50 metres for a a brilliant solo try right under the sticks. Again, a simple conversion for Deal to make the score 16-4 to SSG!

With 5 minuets till the water break, Swindon St George looked to secure one more try. This quickly came courtesy of Gwyn Jenkins for his Second Try of the game after some brilliant play from Swindons Richard White and Scott Neary. Deal sadly missed the conversion making the score 20-4! As if that wasn't enough before the break, Deals boot once again found Davies off the re-start who's dodging antics started again, beating 5 Leamington players for another great try under the posts, sadly Deal somehow missed the conversion leaving the score 24-4 going into the water break. A brilliant show from Swindon St George in the first 20 minuets.

Quickly after the water break, Swindon St George once again carried out a well drilled play from the training paddock, the ball going through 5 players before reaching another one of Swindon St Georges New Signings, Tucker Blinkhorn who stepped his opposite man to run in for another SSG Meat Pie and his first try for SSG on his debut also. The kick converted by Connor Tomley, making the score 30-4 Swindon St George. Leamington then obtained possession and came on the offensive and determined to come back into the game. Despite a big hit from Swindons Brad Weston, Leamington managed to hold on and ran in another try after another blunder from the Swindon Full Back under pressure. Sadly Leamington missed the convention, making the score 30-8 to SSG.

Shortly after this, Swindon were back in possession. Some good metres covered from Swindons Carl Gillespie, Dan Bown (sponsored by A&L Builders Ltd), and Richard White, allowed Gwyn Jenkins to sneak in under the posts after a clever scoot, bringing him his Hat-trick. A brilliant passage of play from Swindon St George, bringing the score to 36-8 with Tomley converting. After some more possession from Leamington and an unfortunate bounce of the ball allowed Swindon Full Back James Slatter, to take control of the ball. Swindon were back on the offensive. Again, some great moves from Swindon's Scott Neary and Jamie Deal allowed Nick Tuckett to run in for his second of the game. This was converted again by Swindons Tomley bringing the score to 42-8.

After another water break it was Leamington with possession again. A great moved and some strong running allowed the Royals in for a third try of the game which was converted. Bringing the score to 42-14. Swindon, determined to make there lead back quickly found the quick footed Tucker Blinkhorn once again, who after fending off his tackler made a strong sprint to the try line, allowing him to score between the posts for his second of the match, making Deals, conversion nice and easy, bringing the score to 48-14.

After another much needed water break Leamington then held some good possession with some close calls for the lads from Swindon, who were able to hold on defensively, defying the determined squad from Leamington. Some grate running again from Swindons Deal and Davis saw the ball meters from the try line before unfortunately knocking the ball on, allowing possession back to Leamington. The two squads continued to trade blows in the scorching hear before Swindons Carl Gillespie
Broke the line to score just before full time, making the final score 54-14 with Tomley again converting.

A great result for Swindon St George with some good performances all around for both teams on the hottest day of the year. Man of the Match goes to Nick Tuckett (sponsored by Dan Michell Fitness https://www.facebook.com/danmitchellfitness/), for his hard running and work rate in today's game, which led to him scoring two try's on Debut for the Talented Swindon Side. Also another great result for the Coaching Staff Ben Whincup and Mathew Robinson.

The lads were grateful for the beer kindly supplied by the Leamington lads after the game with both teams having a laugh and drink together, reminding us all what Rugby League is all about. The lads also gathered for a team photo which can be seen below. Swindon St George would like to thank all at Leamington Royals for today and playing in such good spirit, we look forward to seeing you all again and keeping growing friendship between our two clubs. A great bunch of lads, and best of luck with the coming season. 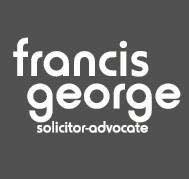 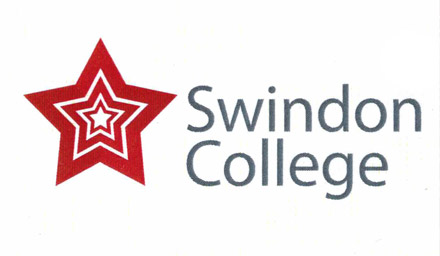 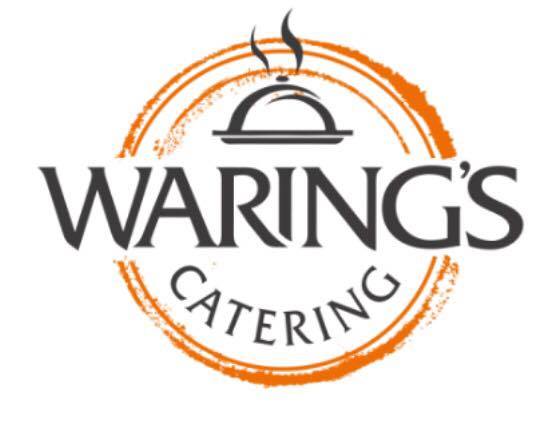 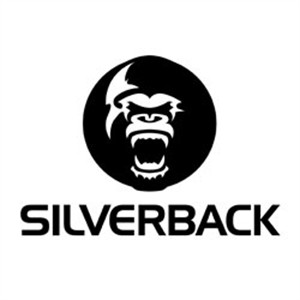 This website is part of the Pitchero Rugby League network. Create your own free Rugby League club website with Pitchero.