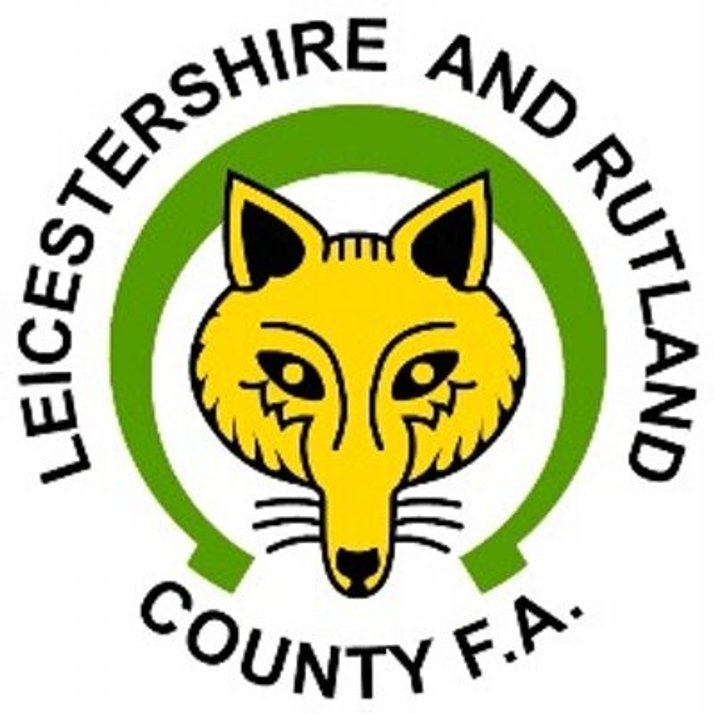 Reigning Champions Coalville recorded a comprehensive victory against Harborough Town on Tuesday evening to progress in the next round of the Leicestershire Challenge Cup. Adam Stevens made 6 changes from Saturday's defeat against Needham Market.

The Ravens ran out 9-2 winners. It took the visitors 4 minutes to get on the scoresheet, Tom McGlinchey was brought down in the penalty area by Tony Bartlett and Captain for the evening Andrew Wright stepped up to confidently slot his penalty home.

Harborough then struck a quick fire double to turn the game on it's head with goals from Aaron Preston & Dan Fores.

Coalville then had another chance from the spot when Dan Creaney was brought down by Tony Bartlett who gave away his 2nd penalty of the game. This time Andrew Wright saw his penalty cannon against the crossbar.

It wasn't to matter as Zayn Hakeem on his first start for the Ravens levelled the scores 2 minutes later, Jack Hallahan also making his full debut then put Coalville back in front fizzing a half volley home. Tom McGlinchey added to the scores just before half time to make it 4-2 at Half Time.

Zayn Hakeem added Coalville's 5th and his 2nd 3 minutes into the 2nd half, Hakeem then was fouled in the box and the referee had no choice but to award the 3rd penalty of the game. Hakeem couldn't continue after the heavy challenge and was replaced by Tim Berridge. This time Dan Creaney took over penalty duties and sent Goalkeeper Glen Giles the wrong way to open his account for the season.

Creaney then rose highest above Giles to head in Coalville's 7th, Alex Dean was introduced into the action in place of Tom McGlinchey and made an almost instant impact adding the 8th when Creaney's shot was saved Dean was on hand to fire home the rebound.

Dan Creaney rounded off the scoring to claim his Hat Trick when he headed home Jack Hallahan's cross.