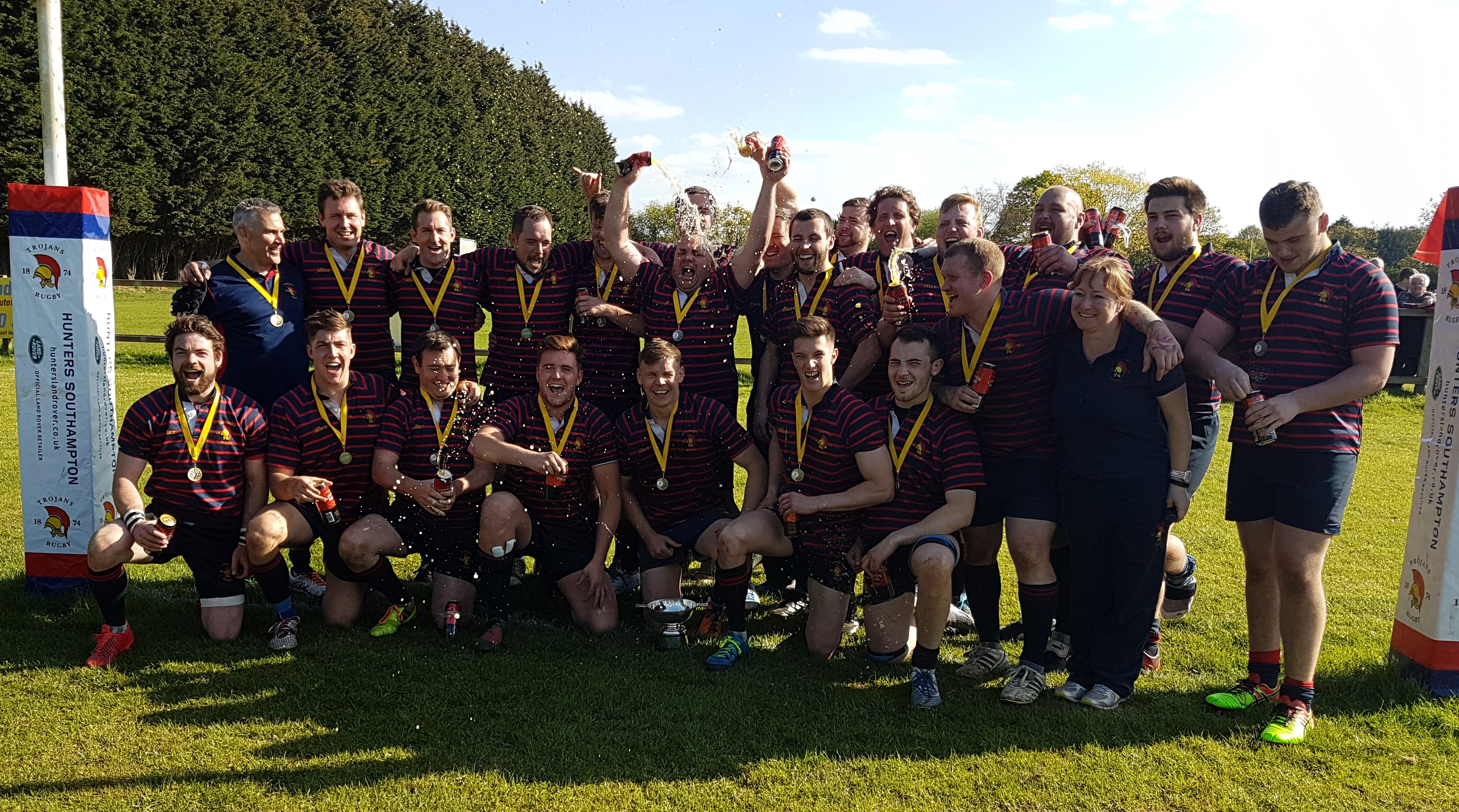 Not the best day

Trojans were given a bit of a lesson at Warlingham where, despite a spirited Trojans performance, on the day they were no match for the bigger opposition, particularly in the backs.

From the kick-off, Trojans went on the attack and threatened the Warlingham line but a wild pass to nowhere allowed a Warlingham player to gather the ball and run the length of the pitch to score, with an easy conversion. They followed this up soon after with a well taken try. Trojans were playing with spirit and on the quarter hour, a clever kick ahead saw Charley Pooley beat the defence to the ball and dash over in the corner. Play was now fairly even but on the half hour Trojans second row was red carded for an apparent head-but. Warlingham finished the half with a couple of penalties to give them an 18 – 5 lead.

The second half started with play being fairly even but soon the man advantage for Warlingham, and their much bigger backs, began to tell and they ran in three tries within twenty minutes. Five minutes later, Warlingham lost a player through a yellow card which geed Trojans up and from a quickly taken penalty Toogi Long ran through to score but too far out for him to add the extra points. The rest of the game followed a pattern where Trojans put in a number of good attacks but to no avail whereas Warlingham made more from their attacks and gained two more goals. 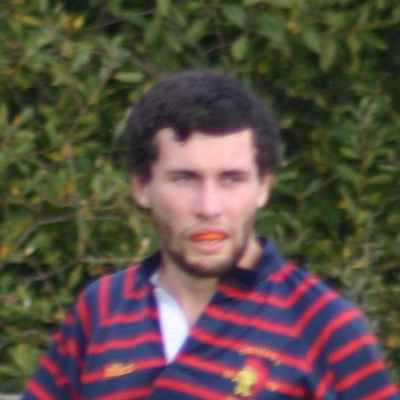 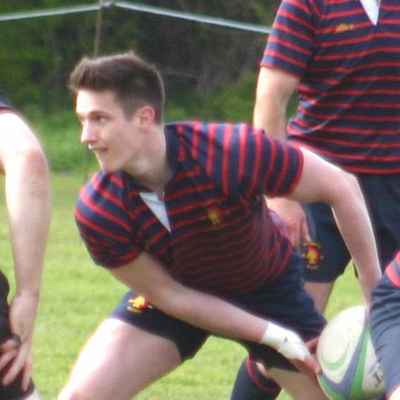