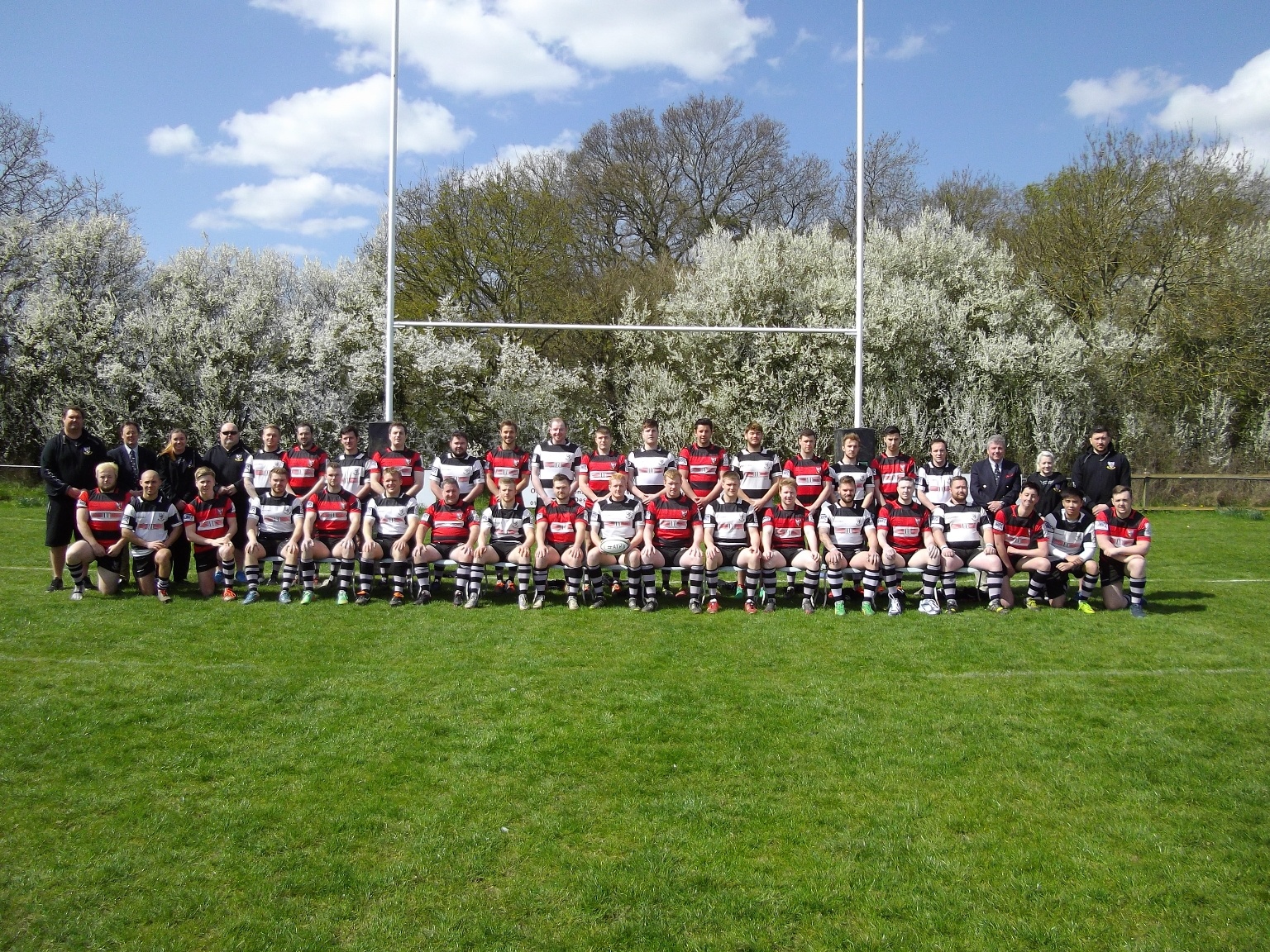 A strong end to the game was not quite enough for the home side who ultimately could not overcome an early 14-point deficit but did finish with a losing bonus point for their efforts.

A composed start from Wimbledon saw them regain possession from the kick off, steal a home lineout and exert pressure on the Bedford Athletic line through a series of set scrums. Bedford Athletic did well to survive this early period but once they did get a chance to kick clear, the defensive chase was lack lustre and Wimbledon quickly swept play to the wing where they broke several tackles for centre Toby White to score on 9 minutes. James Moffat converted and the process was more or less repeated three minutes later when another clearance kick was chased inadequately and another pacy foray down the wing saw a series of passes interchanged before back row Kane Alboni popped up in support for the try, Moffat making it 14-0. Starved of possession to this point, the home side eventually began to see something of the ball and Leo Mortimer slotted penalty on 18 minutes. However, Wimbledon came back again securing possession from the kick off and once more running a poor clearance kick back with interest, this time left wing Josh Charles was hauled down just short of the line. This pressure did lead to a penalty in front of the posts that Moffat kicked for a 17-3 lead. It took time but Bedford Athletic started to grow into the game. A penalty kicked to touch on the 5 metre line allowed the home side a series of drives against the visiting defence and once defenders had been sucked in, a wide pass saw Josh Cassell dive over in the corner, Mortimer converting from the touchline. He kicked a further penalty before halftime and Moffat missed one for Wimbledon making the score 17-13 at the break.

Early exchanges in the second period were evenly matched but the breakthrough went to Wimbledon in the 51st minute. An attacking lineout saw them able to exploit a dog legged Bedford Athletic defence and White darted through for his second try, although the conversion missed this time. With Andy Ince and Ryan Taylor now on the pitch the home side had greater physicality and were starting to dominate the scrums and were making inroads into the Wimbledon defence. It was Ince who finished off a series of drives to the visitor’s line in the 61st minute for a try and with Mortimer’s conversion the score was 22-20. Momentum was with the home side but at critical times they lacked accuracy with forward passes and missing touch from penalties stunting their progress. They successfully halted any further Wimbledon attacks but struggled to make distance with their own. A last chance did present itself as Wimbledon fluffed their lines trying to kick the ball dead from the final play and the home side worked the ball toward their opponents 22. Eventually Mortimer went for the drop goal that would have brought a famous win but from 40 metres out the kick drifted away from the posts and the league leaders had hung on.

Bedford Athletic now have two key games away from home against sides also in the bottom five starting at CS Stags 1863 with kick off this coming Saturday at 2.00pm.