Chasetown came from behind to draw Scott Dundas’ 100th game in charge of the Scholars, leaving the hosts still needing to secure their play off place on the final day of the season.

In front of a crowd of over 500, Leek were a whisker away from taking the lead in the 3rd minute when Jack Sanders rattled the Chasetown crossbar.

It was a fairly even opening but it was the North Staffordshire side that drew first blood in the 17th minute as Robert Stevenson played the ball through to Jordan Johnson, who finished past Curtis Pond.

Chasetown pressed though and a Will Whieldon corner was headed goalwards by James Askey but comfortably head by Danny Roberts.

Leek almost added a second before the break as Dan Trickett-Smith wriggled his way forward but fired wide of the upright.
Sanders headed wide at the start of the second half as Leek looked to increase their advantage.

Pond then saved a drive from Stevenson midway through the second period. Askey then cleared off the line when Leek had finally beaten Pond.

Chasetown had created plenty of half chances and good attacks, so the equaliser in the 72nd minute wasn’t a total surprise.
Substitute George Cater fashioned out the chance for himself and drilled it low past Roberts into the far corner of the net. 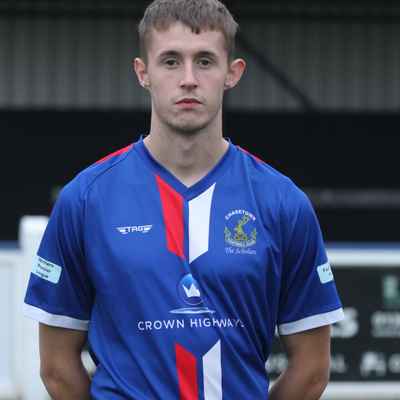