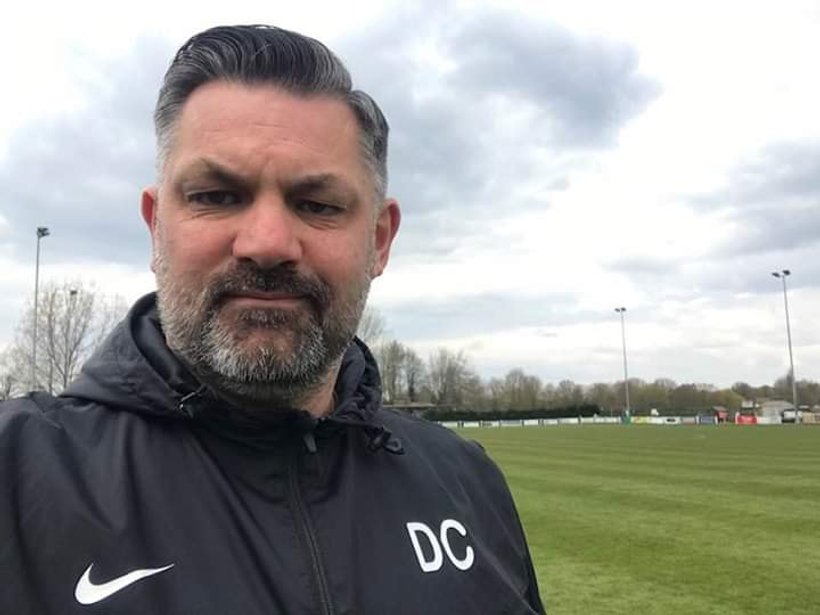 "We welcomed Chenecks to Willen Road, knowing a win today would secure 5th place, Currently sitting in 8th didn’t seem to reflect our results or performances of late, but the table doesn’t lie, but we had a chance to finish strong against a tough Chenecks side, back to the game and another debut to another 16 year old, Alfie Rogers , we gave our game plan to the lads and the warm up was decent and the lads went out and started to take control of the game, it would be fair to note that Chenecks were a much changed side, missing a few regulars by the looks of the team sheet, and on 15 minutes Jake Watkinson put us ahead, but as much as we created more chances Chenecks stood resolute and kept themselves in the game, HT 1-0.

We asked our lads to up the tempo and take our chances, and midway through the second half, both Mathew Cullis and Jake Watkinson added to our tally, we freshened up the playing squad and got the whole bench involved and Jay Saunders also got himself on the score sheet, we controlled the remainder of the game and 4-0 wasn’t flattering, but with Chenecks unexpectedly depleted we took full advantage, and claimed 5th place in the process, given our mid season dip in form and results it had threatened to really derail our season, so quite pleased with our final league position given the circumstances.

I would like to take this opportunity to also congratulate Desborough on their league title win and Yaxley for keeping them honest so well done to those respective teams/managers and clubs, finally thank you to everyone at Newport who has worked tirelessly to support myself and the team.

Until next season, bye!"

 Newport Pagnell Town manager Darren Lynch on their 1-0 win against PNS: We travelled to Peterborough North Star for our last game of the season and determined... 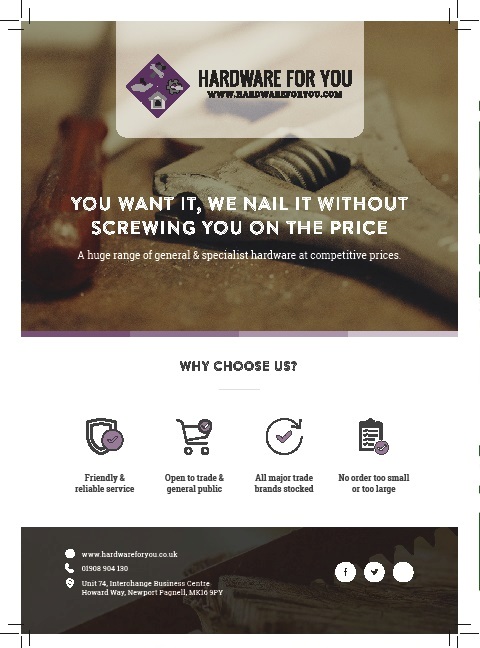 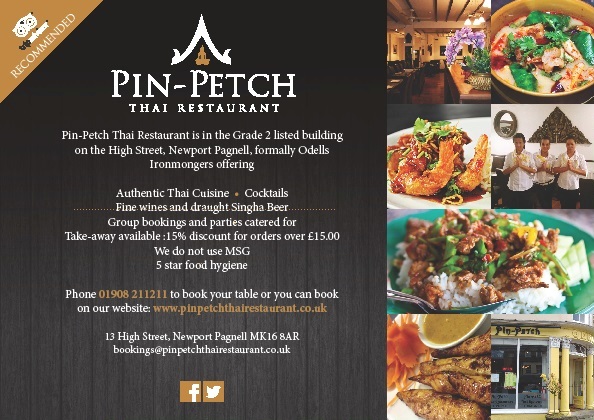 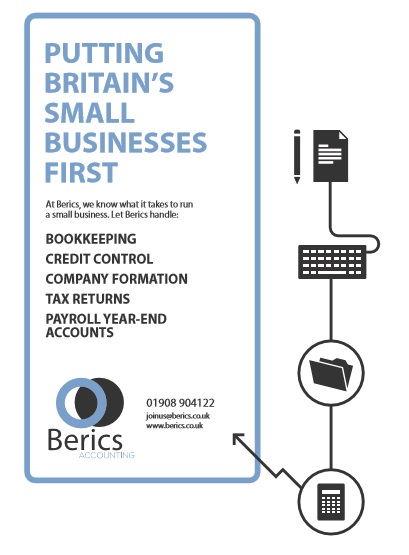 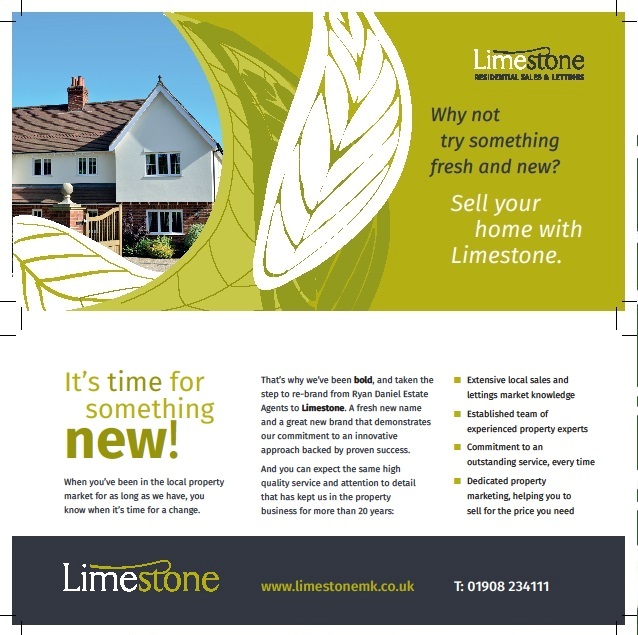 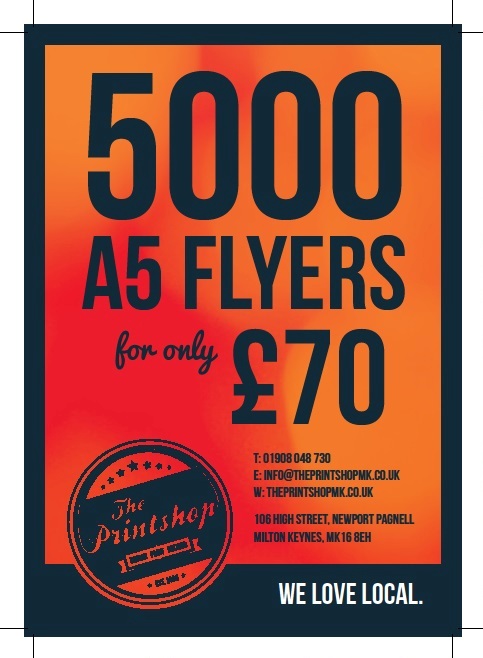 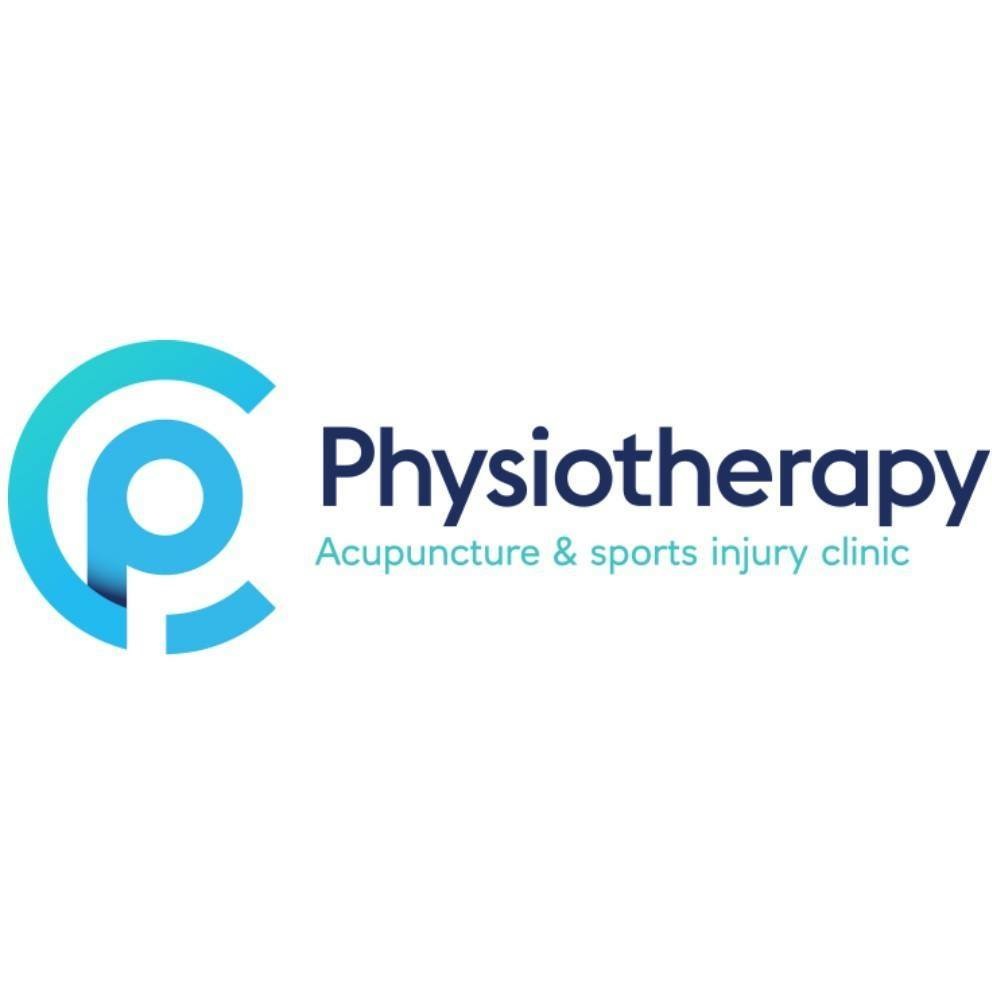 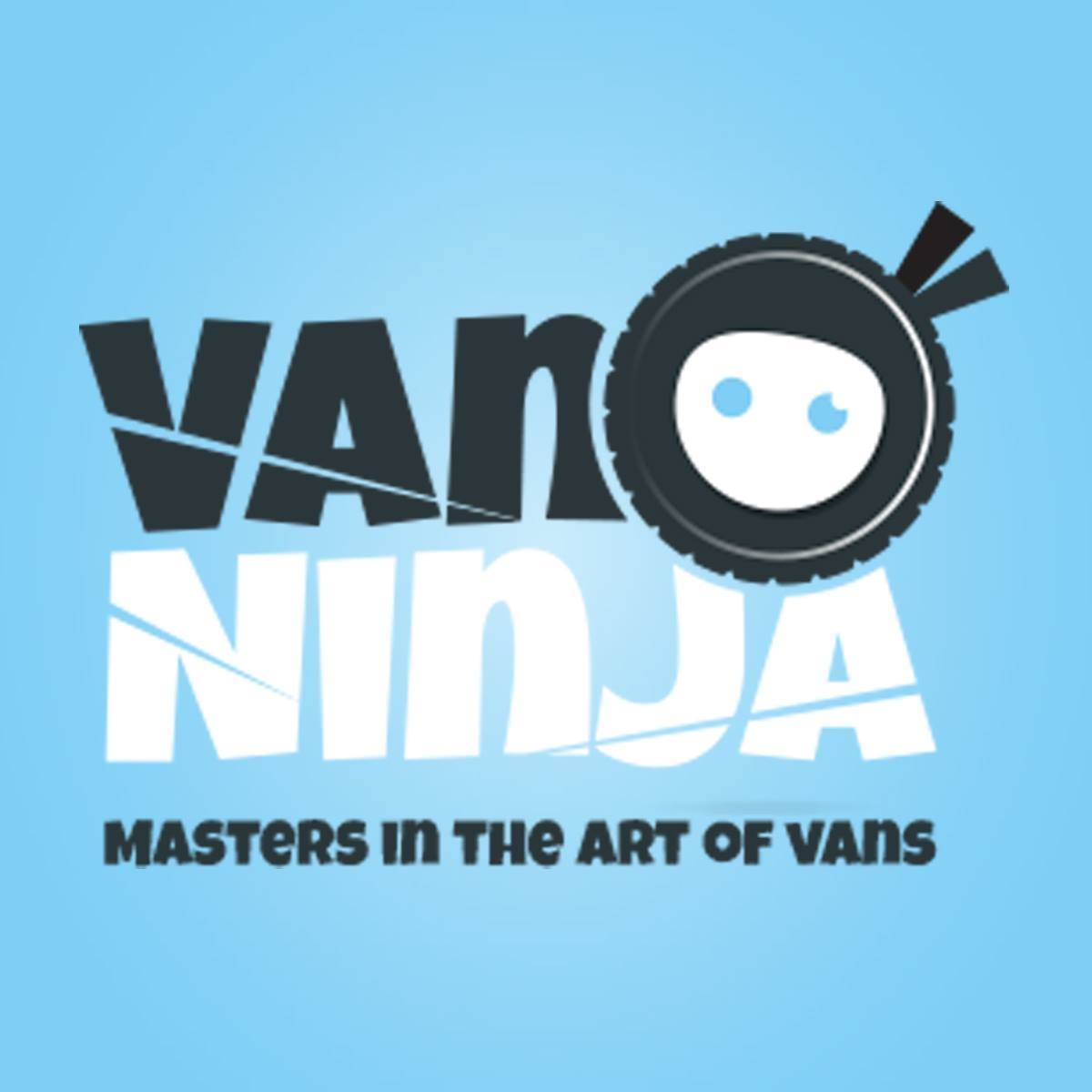 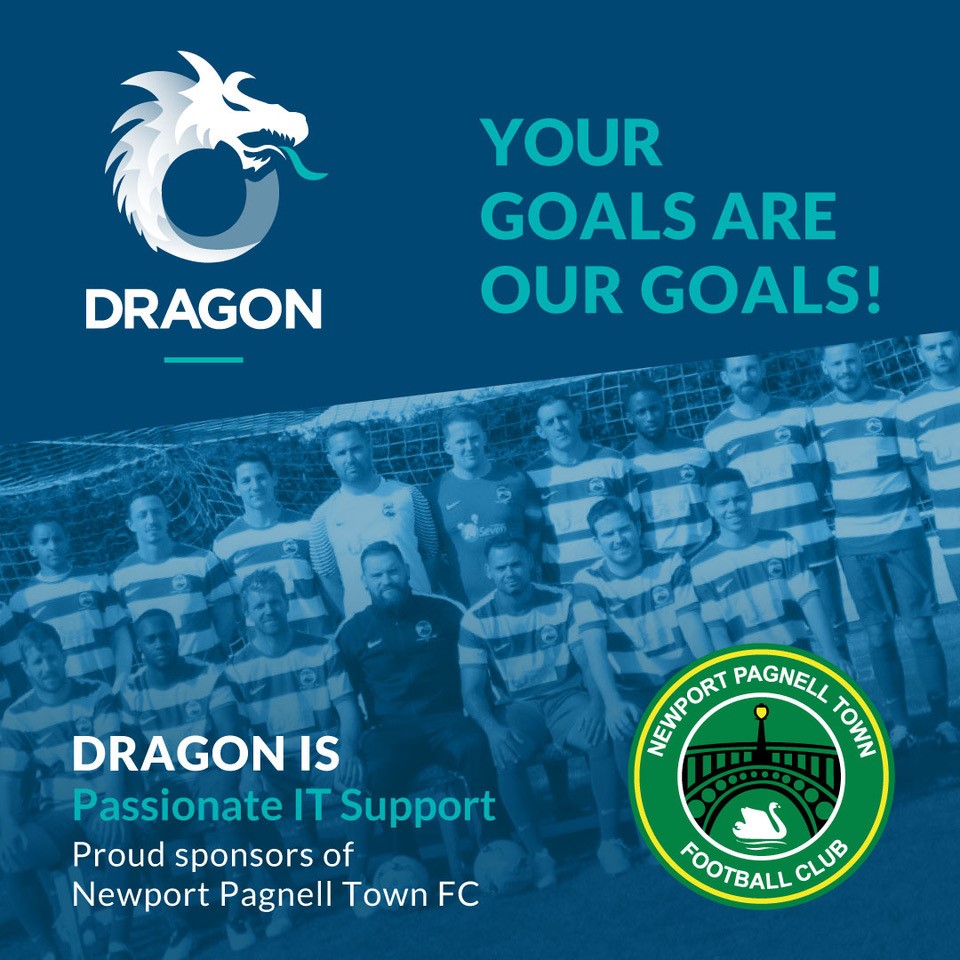 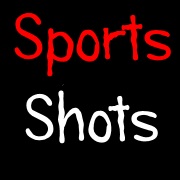 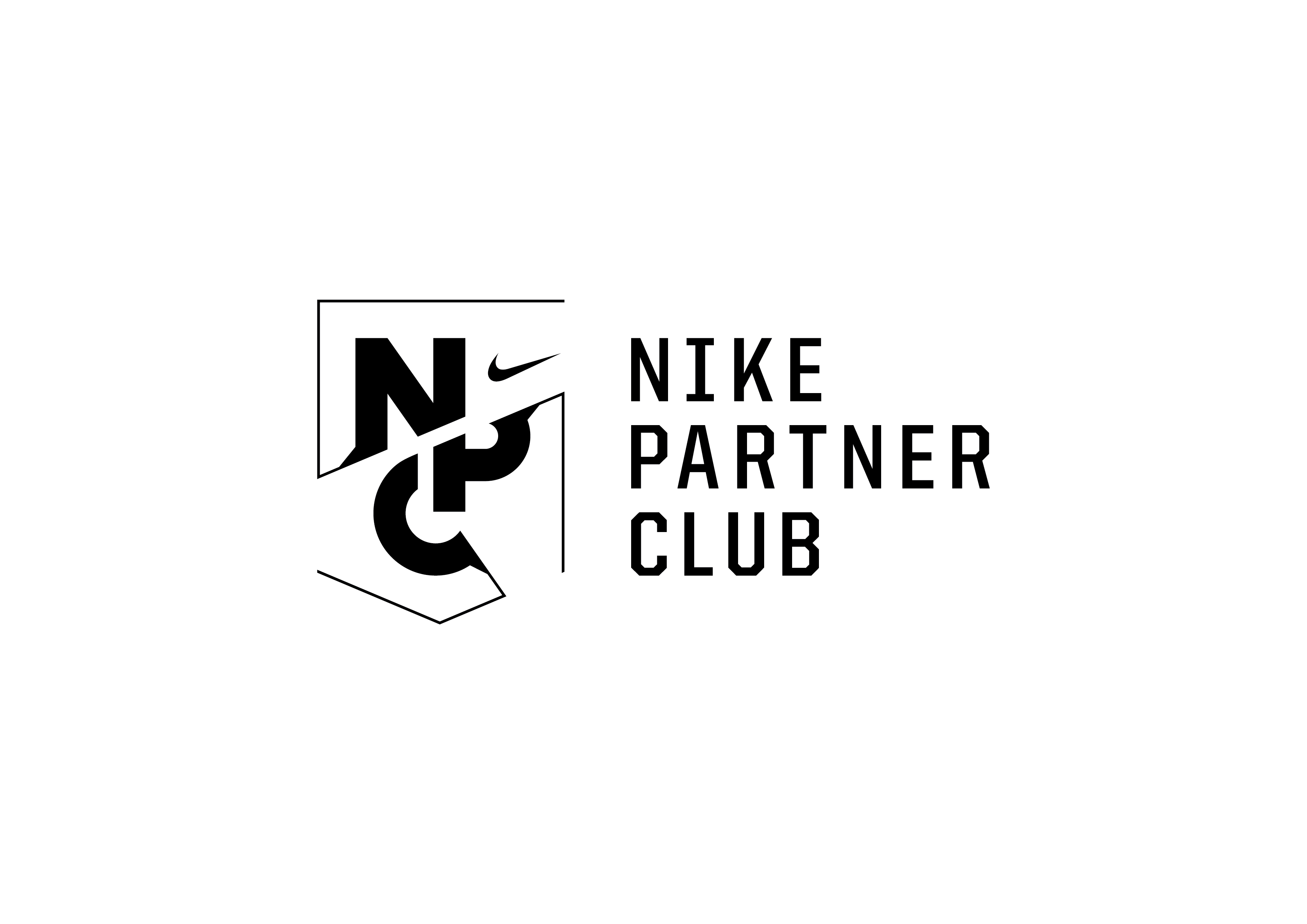 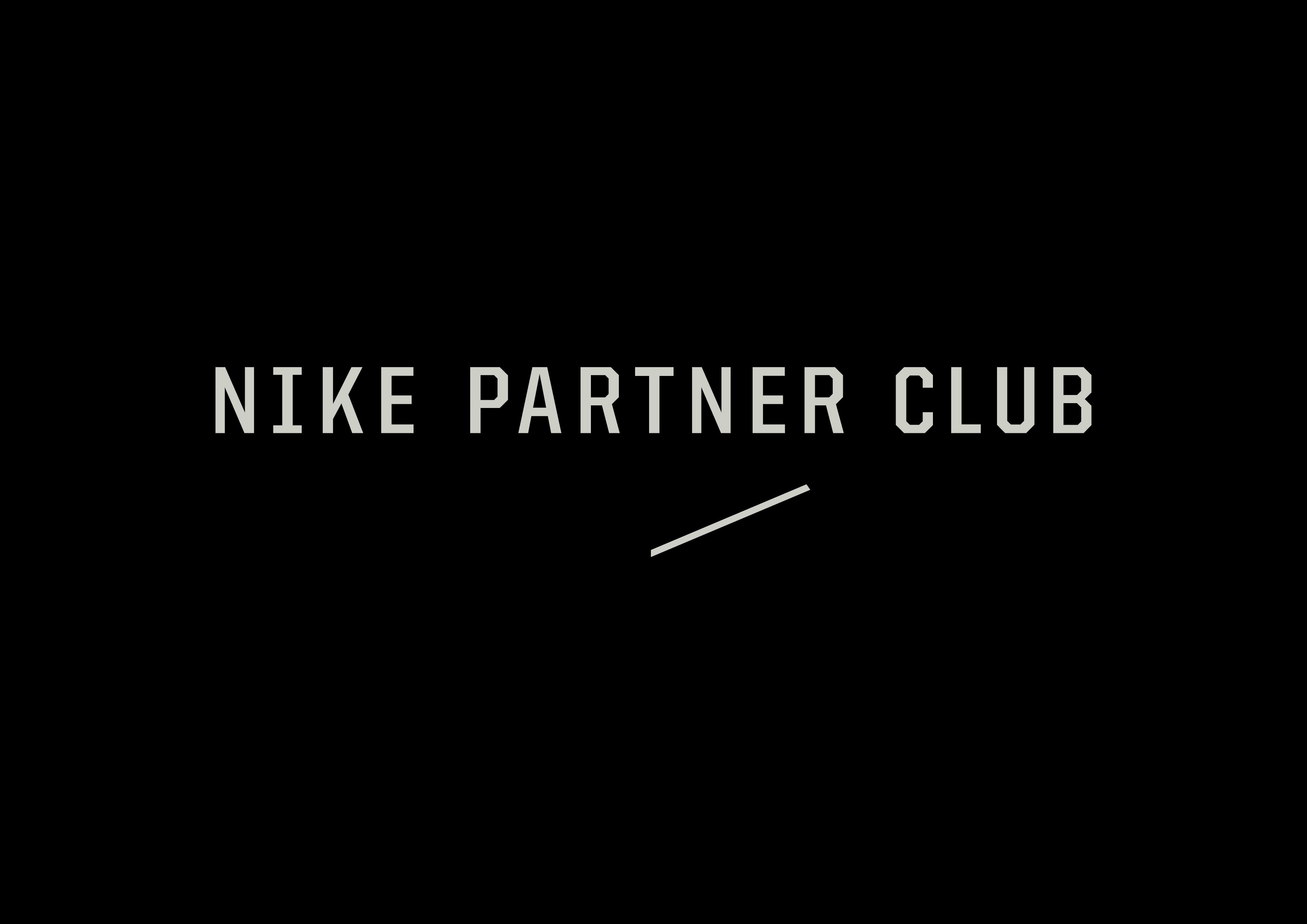 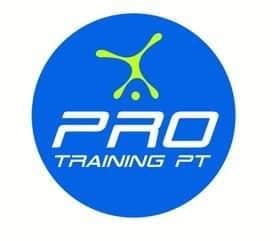