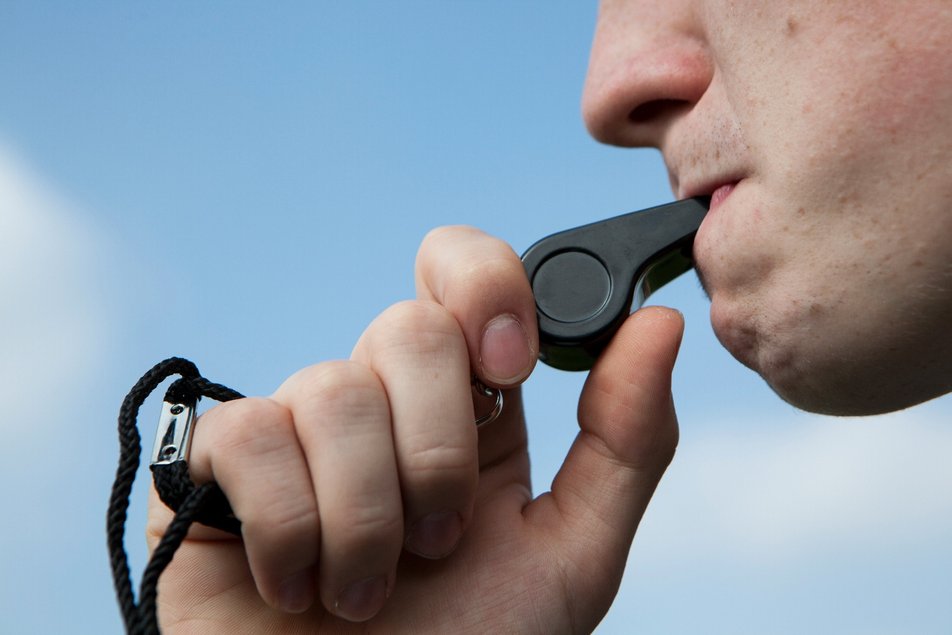 North end domestic season with deserved win on the road

North took on Wells for the third time this season, the first time on the cathedral city’s ground, on a fine, dry Sunday morning.

North received the kick off and were behind within a minute, conceding an unconverted try under the posts. However, North responded immediately when Tom Bennett cruised over; James converted to put North two point ahead at 7-5.

Whether it was rustiness or some players thinking ahead to holidays, but slackness on the visitors’ part allowed Wells to cross over for a further two tries before 10 minutes had been played. Fortunately for North, Wells’ place kicker had left his kicking boots at home, missing both conversions, to leave North trailing 7-15.

North started to focus a bit more and look more threatening, but frequently turned over possession in favourable positions. On 13 minutes, North were awarded a penalty in a central position, five metres from the Wells’ line; Alfie tapped quickly and Max crashed over; with James adding the extras, North trailed by the narrowest margin, 14-15.

On 25 minutes, another close-in tap penalty by Alfie, allowed charging rhino Jamie to touch down; again James converted to leave North ahead 21-15, which is how the first half ended.

The early stages of the second half were evenly contested, but Wells got in for a converted try with nine minutes on the clock to sneak back into the lead 22-21.

North started to gain some dominance and, on 13 minutes, Tom Bennett got in for his second try of the day, following another smartly taken tap penalty by Alfie. James converted to put North back into the lead 28-22.

Six minutes later, the indomitable Joe Brake smashed through the home defence to touch down in the right corner for North’s fifth try of the day. The angle was too wide for James this time and his conversion attempt fell short, but North now led 33-22.

North were cruising to victory now and could have added more tries but the final pass let them down on numerous occasions. Wells continued to show spirit and scored their fifth try with 31 minutes gone, a knock-on having been missed by the referee in the lead up. The conversion was missed, but North’s lead was now reduced to just six points, 33-27. However, North were very much in control for the remaining minutes and saw out the game to return to winning ways.

Special thanks to Ed, Jensen and Tom Bullock for guesting at various stages for Wells who were a player short on the day. And well done to Dougie for two excellent drives when he made several yards with what appeared to be half the Wells’ team trying to bring him down.

Thank you to all the lads for the great entertainment they have provided us with over the course of the season; it is fantastic to witness the camaraderie, team spirit, enthusiasm, sheer effort and hardwork they have put in to achieve the high standards that they have achieved.