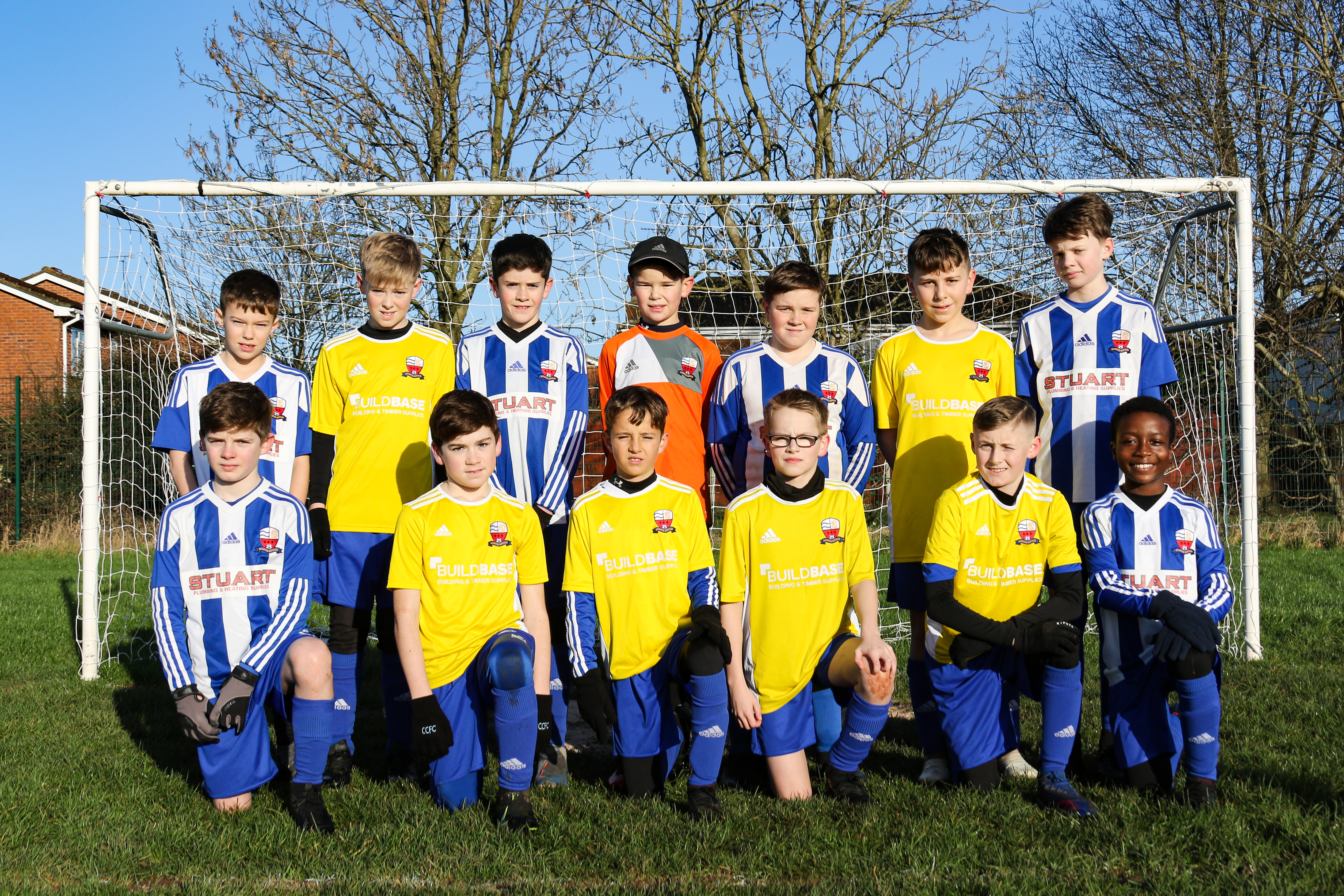 Nuneaton Borough's under 12 team for 2019/20 completed their trial preparation with a fixture against a very strong and powerful Hurley Kings team.

The opposition had just won the Tamworth Invitation Cup, so a tough game was expected.

Playing a very high 3-2-3 formation in the 9v9 fixture, the Boro' trialists impressed from the outset and the pace and attacking formation led to several early chances. Playing some superb passing football, the Boro' lads raced to a three goal lead following a hat trick for the number 9, before a fantastic long range effort from one of our central midfielders made it 4-0 at half time.

The second half was a tighter affair, yet every Boro' player contributed, resulting in a 6-1 scoreline. "There were obviously lots of positives" said Manager Luke Tibbits "The team can now look forward as the final playing squad for the Midland Junior Premier League is selected. The kids really enjoyed themselves, especially the opportunity to play on the Liberty Way pitch."