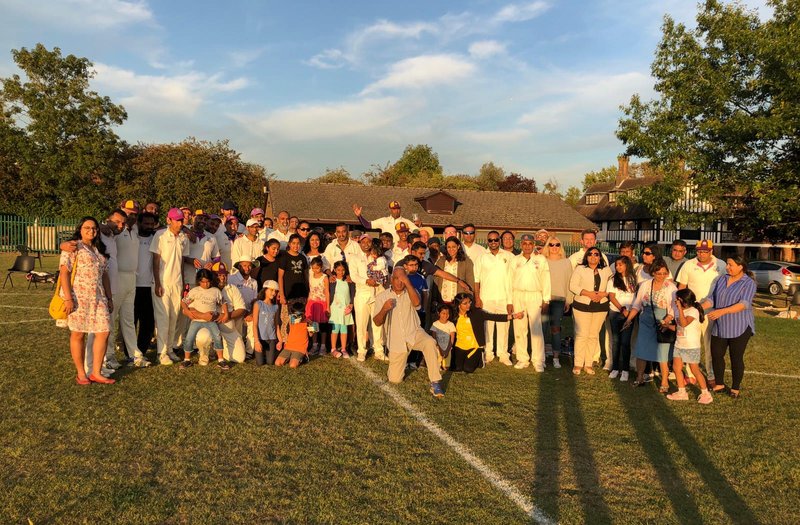 Established in 1979, with our home ground based at Cavendish (on Field End Road in Eastcote), we have gone from strength to strength and now currently have around 72 registered members competing in a full fixture of matches throughout the season, and also participating in several indoor tournaments during the winter.

For a club that has been in existence for 36 years, we have seen playing members retire from the game and newer players coming in. Throughout this time the core values of the club have been to include everyone, to play the game in the right spirit, to have respect for our opponents, our own captain, the roles of the umpires and to respect the game's traditional values. 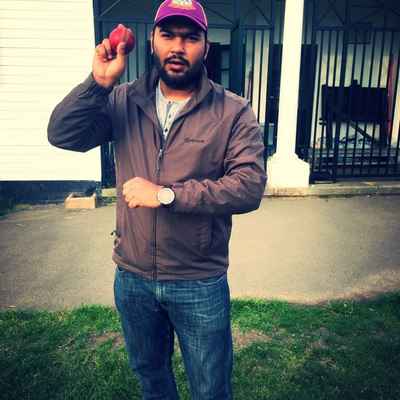