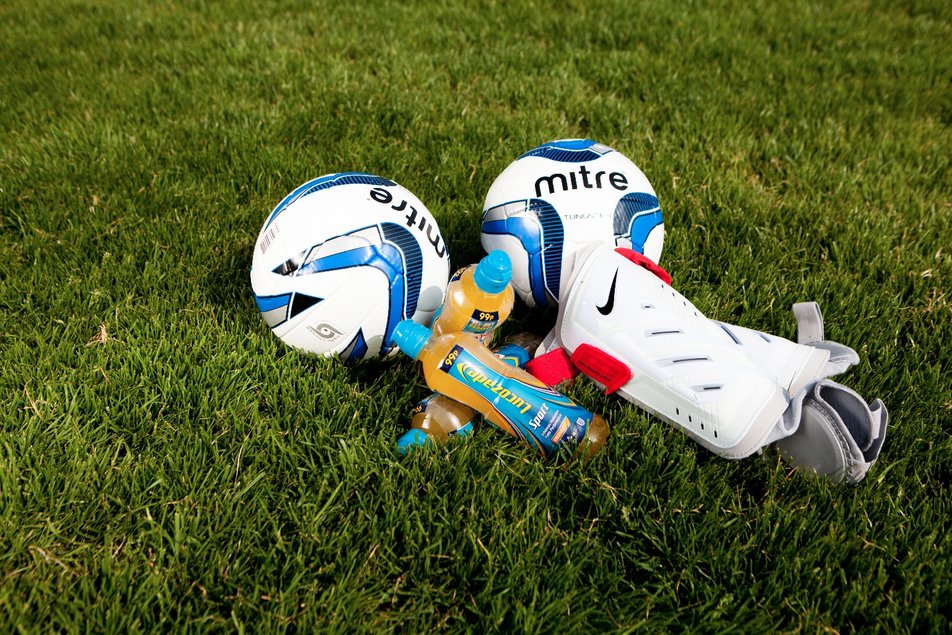 Its that same old song

After last week’s battling performance against Radford, today at Teversal the performance lacked that necessary spark or passion and the result was a deserved 2-1 defeat.

It’s hard to explain the enigma that is Rainworth, at times endearing yet at others frustrating, a complete lack of consistency means that safety although close, is by no means guaranteed. The opening exchanges of todays match saw Rainworth on the front foot and in the opening minutes Aiden Harris’s headed flick from Liam Jepson’s excellent cross only lacked direction.

On a bumpy surface that suited neither side’s attempts to play passing football, it was Teversal however, who adapted the better of the two sides. When in the 11th minute Danny Fullwood was granted the freedom of the penalty area he wasted no time in putting ball past Josh Hollis for the opening goal. The expected response from Rainworth wasn’t forthcoming and Teversal continued to dominate, Fullwood’s second shot on goal was well held by Hollis. This was followed up by Jack Griffiths well struck effort that was blocked, but his follow-up was well over.

It took Rainworth until the 20th minute to have another meaningful attempt on the Teversal goal when Harris’s effort flashed past the upright with Rio Alberry beaten. It was Harris again some minutes later, but his speculative overhead attempt was easily gathered by Alberry.
The game started to meander with neither side producing a threat in the final third, Joel Smith’s attempt flew high and wide whilst at the other end Ethan Wiesztort’s cross was easily defused by Alberry.

In the final minutes of the half Hollis did well to get down and save Jake Payling’s free-kick, that being the final act of a half that Teversal had deserved their 1-0 lead.

Rainworth started the second in a positive mood however, Brad Holmes effort was easily gathered by Alberry. Rainworth immediately made a double substitution bringing on Luke Morgan and Josh Radford for Holmes and Jepson.

The substitutions didn’t have an immediate effect as a minute later Teversal had doubled their lead when Smith was given time on the ball on the edge of the area and his effort into the top corner gave Hollis no chance.

There was an immediate response from Rainworth as Wiesztort’s effort went just over, but Teversal continued to dominate as Rainworth misfired. Luckily for Rainworth Steve Mallinder’s effort in the 63rd minute was well wide.

Rainworth made their final substitution bringing on Callum Pursglove for Wiesztort and for the first time in the match Rainworth’s attack immediately carried a threat as his corner was tipped on to the roof of the net.

Minutes later and Pursglove and Joe Toon combined on the left and when Toon’s cross went into the six-yard box Harris was on hand to push it over the line. This signalled a concerted effort by Rainworth and when Harris’s cross to the far post looked to have created a chance,
Teversal where grateful for Ash Bartle’s headed clearance at the expense of a corner.

In the final minutes Radford’s acrobatic overhead-kick went inches over, but it was a case of too little too late as Teversal deservedly hung on to claim victory.