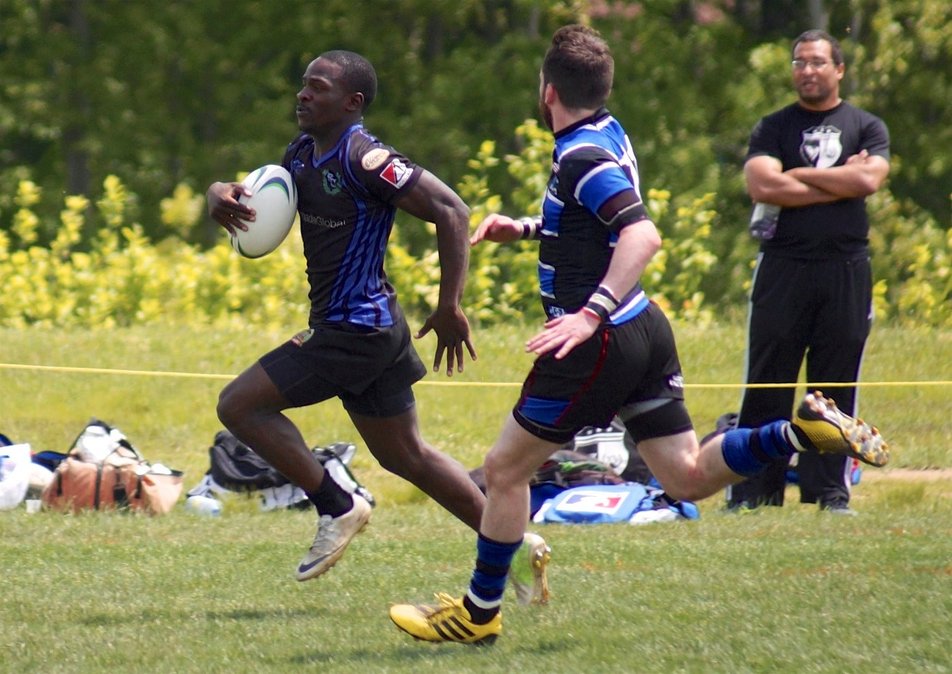 On Saturday, Rocky Gorge beat the Washington Renegades in the Semifinals and on Sunday, DIII completed its task defeating Reading in the Finals.

The hardest working teams of the Mid-Atlantic Championship weekend were in the DIII as Reading, Newport News, Rocky Gorge, and the Washington Renegades competed on Sunday in the semifinals and in the final on Sunday. Rocky Gorge extended its winning streak to seven games with a 34-23 victory over the Washington Renegades to make the final and Reading completed an epic comeback over Newport News to win in overtime, 76-55.

In the semifinal, Reading was down 43-14 at the half and scored six tries to one in the second half after Newport incurred two red cards for fighting. Reading tied it up at 50-50 at the end of regulation and outscored its opponent, 26-5 in the last twenty minutes. Reading President Dean Andes said, “it was probably the comeback of the century. As a club, we’ve never been down by 29 points. We kept our cool, played phase rugby, and just pulled together as group. We played our game, played physical rugby, and we did a great job as a team.”

In the DIII final between Rocky Gorge and Reading, the game was competitive in the first half as Gorge led 19-12 at the end of the period. Gorge put in three tries and a PK to two scores from Reading in the second half to take home the second trophy for the club.

“It was back and forth,” Gorge captain Chris Blieler said. “It was a tie game at 12-12 and we were able to pull ahead. Credit to our guys because late in the half, we spent a good 15 minutes on our goal line where we didn’t give up a try. The defense definitely stepped it up in the face of two early injuries. The guys came together to play some solid defense to keep us in the game in the first half and have the lead at halftime.”

William Lomax, Aki Raymond (2), Matt Phillips, and Bill Bush scored for Rocky Gorge and captain Chris Bleiler kicked two conversions and a penalty. For Reading, Thomas Sauppee (2), Brandon Weller, and Cody McMullen each had tries and Nathan Reed was good for one conversion.

“Our bench, especially Bill Bush and Tyler Tippett, stepped up when guys went down,” Bleiler said. “Aki [Raymond] had a tremendous game on the wing and Lomax had runs all over the place and making tackles everywhere. Cordell [Drummond] and his defense was a standout as he played all 160 minutes this weekend. It was really a team victory to be able to do what we did today.”

“It was a pretty close game, back and forth,” Andes stated. “[Gorge] had some real big speed on the outside, otherwise I thought it was a pretty evenly matched game.”

As for the DIII National Quarterfinals in Pittsburgh, both Rocky Gorge and Reading will prepare for the next round until told otherwise. A determination by USA Rugby should be made in the next 48 hours. 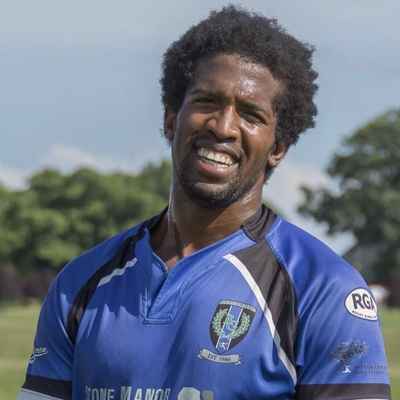 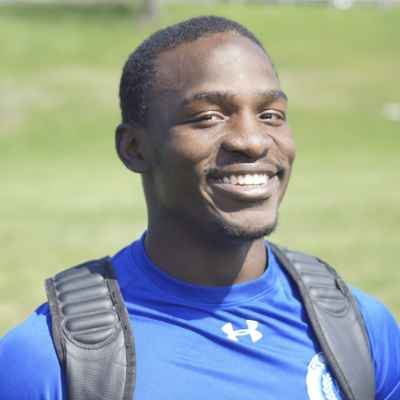 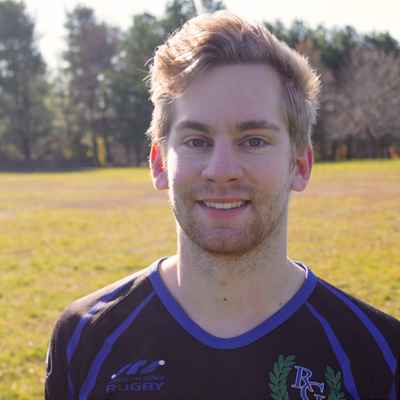 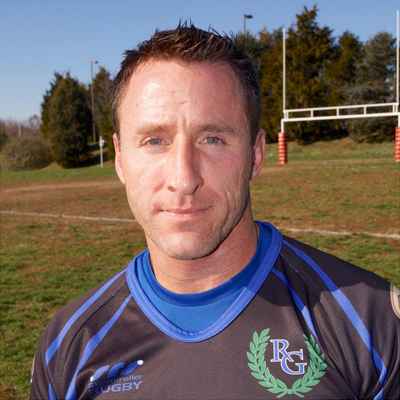