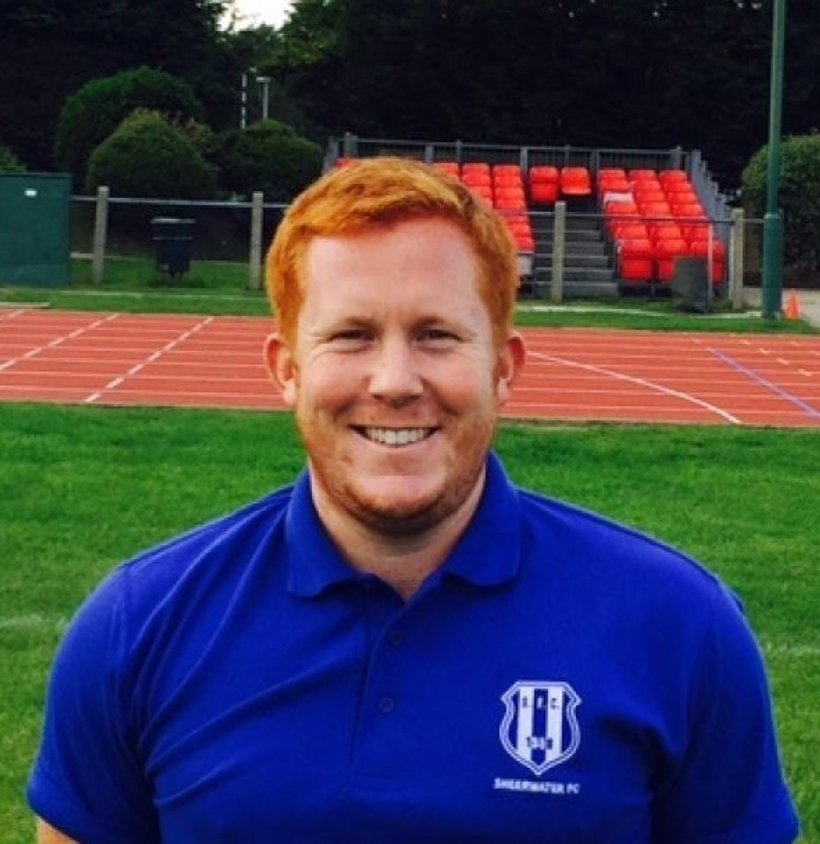 Odge steps up to player-coach

Manager Pete Ruggles has added to his coaching staff this summer with Tom Davis (Odge) stepping up to player-coach. Tom comes as an experienced player and coach at combined counties level and will be a good addition for the squad and coaching team. He joins the coaching team which also includes, still, first team coach Ben Knight and assistant Sean Wallace. With work going to take up more of Ben Knights commitment at points over the coming season, he comes in as a valuable addition to the set-up.

With Tom Davis stepping up as player-coach, he has relinquished the vice captaincy, which has now been given to Shane Rideout. With Scott O'Connor still club captain.

 The CCL Constitution for this coming season 2017-18 Windsor move to the Hellenic Premier, Three up from Division 1 and 3 down from the Premier League 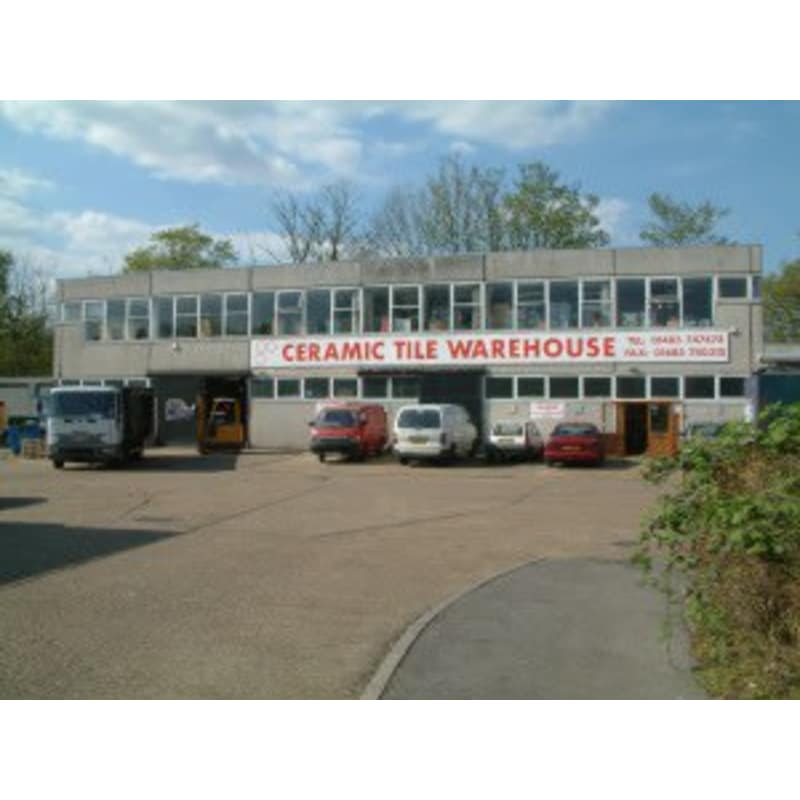