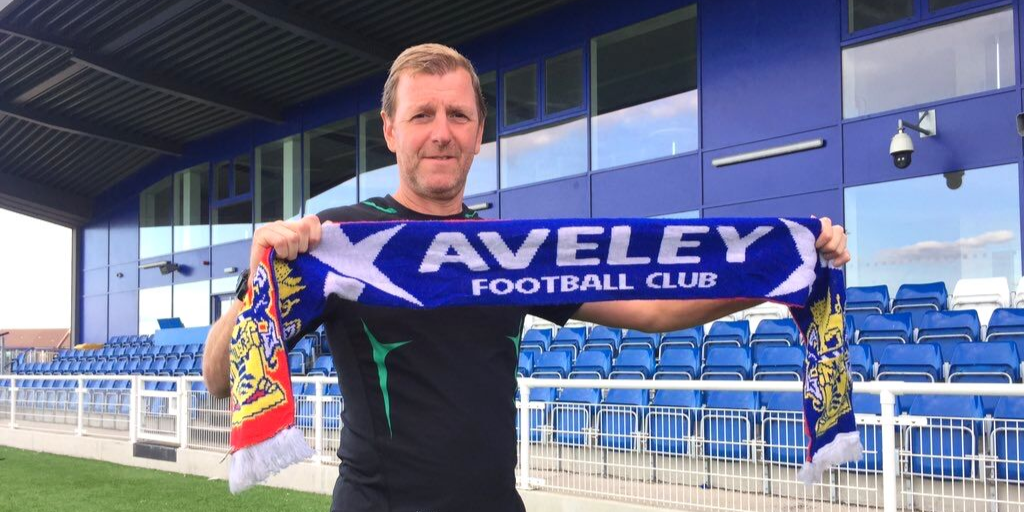 Bad day at the office

It was wet, windy and freezing cold on a day where it was just not going to be ours. Where the Dockers dominated most of the game and managed the conditions better than us and went away with a deserved derby win.

This win for Harrison’s men was only the Dockers third over 12 years at Chadfields over the Millers in what was a really Off day for all at Aveley.

It started off as an even game, although conditions played their part as it did across the whole country, both teams did try and play football. Andy Freeman waltzed his way through a couple of players, played it off to Shad Ngandu who shifted to his left foot and saw his effort take a nick and go over the crossbar. That’s pretty much as good as it got for the Millers.

After the 30 minutes and onwards the Dockers did control large parts of the game and took the lead on 33 minutes, Oli Spooner who joined Harrison from Basildon managed to squeeze in a shot from a narrow angle to put the hosts ahead. Tilbury 1-0 Aveley.

The Millers had a five minute spell after the restart with Andy Freeman involved heavily he had a shot which looked to hit the hand of Salami which prompted shouts for a penalty, but due to the distance between the players, it might have been adjudged as harsh.

The game did turn more in favour of the hosts of the dismissal of Southend loanee Dan Humphreys, it didn’t look like he did make contact (difficult to tell in the conditions) but nonetheless you can’t put your face in the face of an opposition player, and he was shown a straight red card.

On the 73rd minute the hosts doubled their lead to put a buffer between us, David Hughes cut the cross out but unfortunately it landed to Lewis Smith who tapped in. Madness following the goal marred what was a full bloodied, committed local derby. Tilbury 2-0 Aveley.

Thankfully the scenes were dealt with professionally by the players still on the pitch and the game continued soon-after.

Going into the 90th minute, twelve minutes was added on time, the Millers just weren’t clicking as it was a bad day at the office by all involved, just one of those days, best to write off and move onto the next game.